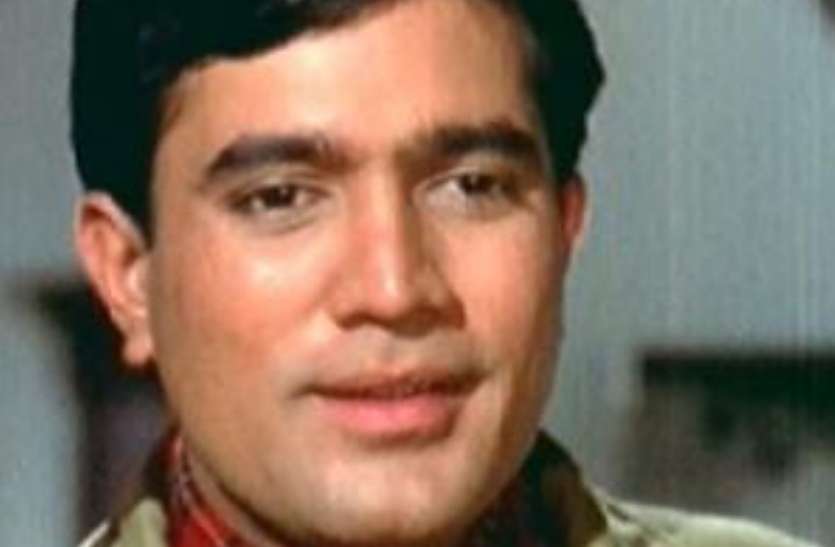 Mumbai. Rajesh Khanna was not an artist but a superstar. The star whose world was crazy. The girls who used to yearn to have a glimpse. Rajesh Khanna’s superstardom may not have lasted long, but the craze that people had for him in that short period, perhaps no actor of Hindi films got the same kind of craze.

Also read:-Indian Idol 12: After many years, seeing this actress in front, Dharmendra said that everyone was shocked

Very few people know that Rajesh Khanna’s real name was Jatin Khanna. Producers-directors used to queue up outside his house and wanted to cast him in their films at exorbitant prices. Between 1969 and 1975, Rajesh was a superhit and he gave many hits, superhit films. During that period, whenever boys were born in people’s homes, many people named them Rajesh. By the way, Rajesh Khanna is also known as Kaka in the industry. When Rajesh Khanna was a superstar, there was a famous proverb – ‘Up aa ka and neechte kaka’. Let us tell you that the name of Rajesh’s first film was ‘Aakhri Khat’, which was released in the year 1966.

Also read:- Actor Sanjeev Kumar wanted to marry Hema Malini, because of rejecting the proposal, he remained a bachelor for life

Rajesh Khanna acted in about 163 films. He played the lead role in 128 of these films. Whereas in other films also his character was very important. He did double roles in 22 films. He was awarded the Filmfare Best Actor Award thrice. These awards were given to him for his outstanding performances in the films Sacha Jhootha (1971), Anand (1972) and Avishkar (1975). He was also honored with the Filmfare Lifetime Achievement Award in 2005.