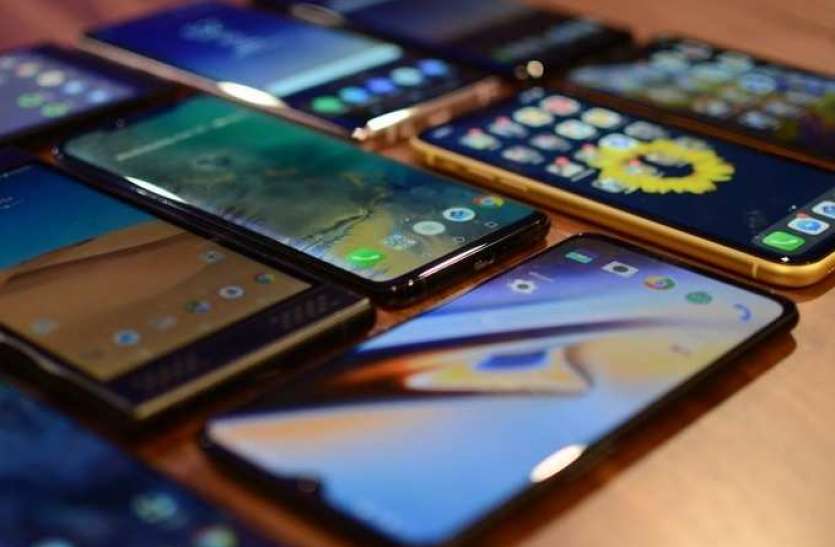 This claim has been made after analyzing 46 types of research related to mobile phones and human health.

California. American scientists claim that smartphones increase the risk of cancer. A research has said that if a mobile is used for 17 minutes every day for 10 years, then the risk of cancer formation increases.

Also read: Strict decision of PM of Fiji, if corona vaccine is not installed then job will have to be left

This claim has been made after analyzing 46 types of research related to mobile phones and human health. Researchers from the University of California, who conducted the research, say that the harmful radiation emanating from mobile signals increases stress proteins in the body. They damage DNA. However, the US Food and Drug Administration denies that the radio frequency emitted from mobile phones poses a health risk.

Researchers from the University of California say that after research conducted in the US, Sweden, Britain, Japan, South Korea and New Zealand, it has been claimed that there has been an increase in mobile phone users worldwide. As of 2011, 87 percent of households had a mobile phone. But in 2020 this figure has reached 95 percent. According to researcher Joel Moskowitz, people should reduce the use of mobile phones. It should be kept far away from your body. At the same time, it is necessary to use the landline as much as possible. 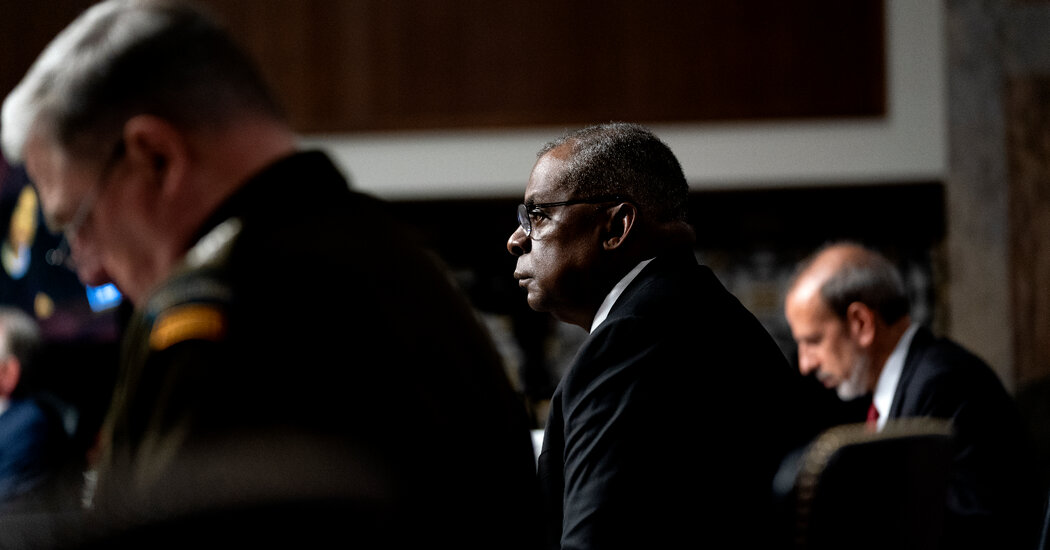