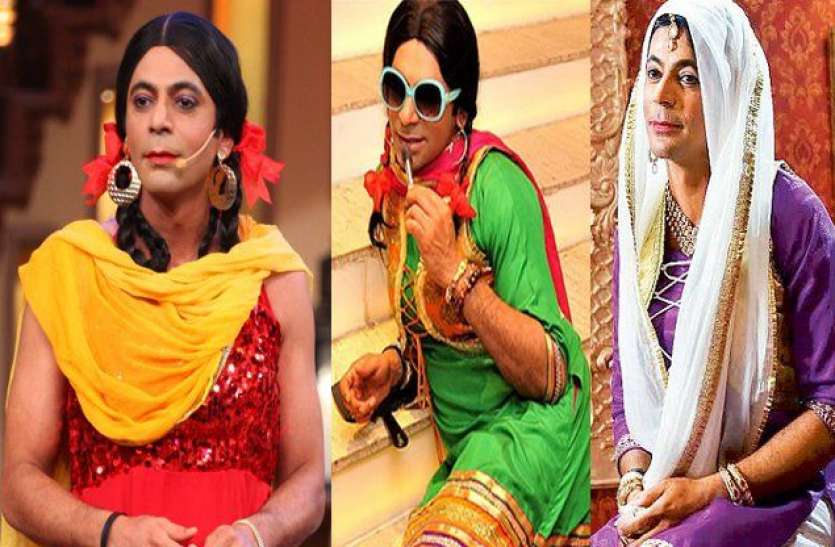 Sunil Grover Said His Son Does Not Like Gutthi Role

New Delhi. Coming to the small screen, Comedy Nights with Kapil remains everyone’s first choice. Small and big people watch this show with great pleasure. The character of every artist in this show has been commendable. Out of which the character of ‘Gutthi’ is loved by every viewer even today and after the sudden departure of Gutthi from this show, this show has started feeling incomplete to the audience.

Sunil Grover, who constantly makes the audience laugh with his different characters, has revealed that his son does not like Gutthi’s character at all. He doesn’t want to see me in this role. Sunil Grover did not say anything directly about his return on The Kapil Sharma Show but it can be considered as his answer.

Talking about the workfront, these days Sunil Grover is showing his skills in web series. He has been seen in the web series ‘Tandav’. Now his comedy crime comedy web series ‘Sunflower’ has been released. In which Sunil’s work is being liked a lot. Apart from Sunil, Mukul Chadha, Ashish Vidyarthi, Ranvir Shorey, Girish Kulkarni and Saloni Khanna Patel are seen in this show. 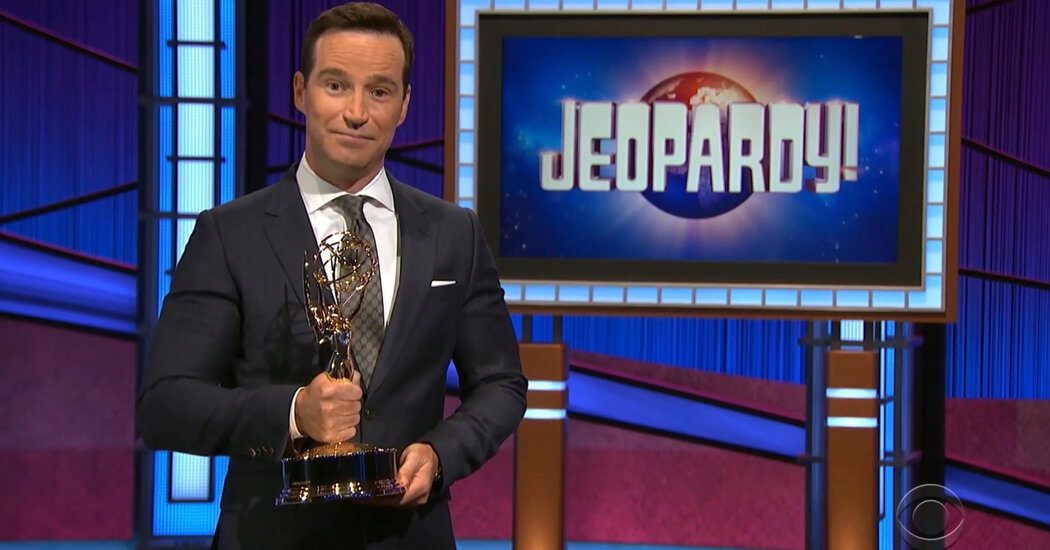