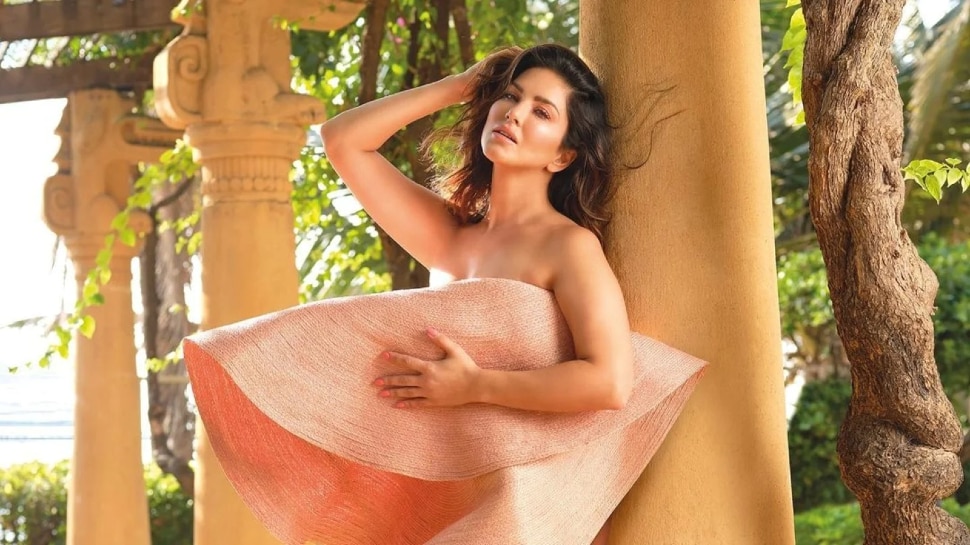 Sunny Leone Got Threat Tweet from a fan after she posted a video | Sunny Leone received threats on Twitter, said- ‘I have some of your videos’

New Delhi: Bollywood actress Sunny Leone is very active on social media. She keeps entertaining the fans with her photos and videos. Recently, the actress posted a photo on social media, after which she was threatened by a fan.

Sunny Leone had tweeted a photo of herself on June 27, Sunny was looking very cute in this photo. People commented a lot on this photo of the actress. But today one of his fans threatened him. The user wrote that ‘I have some of your videos, if you do not reply, then I will make that video viral, this is my word and my word is my rule.’ This tweet of the user is becoming quite viral.

I have some of your videos, if you do not reply, then I will make that video viral; This is my word and my word is my rule

On the work front, Sunny Leone was last seen in the special number of the film ‘Motichoor Chaknachoor’. Sunny Leone will now be seen in director Vikram Bhatt’s film ‘Anamika’.

READ Also  Mortal Kombat review: a movie at its best when it mimics the games