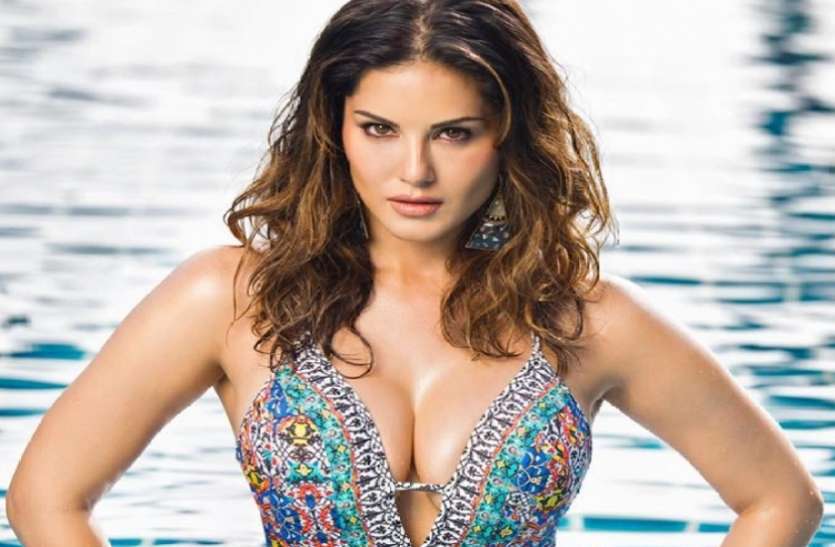 Actually this matter is related to a picture in which Sunny Leone shared some time ago on her Twitter account. Even though she was looking beautiful and cute in this picture. But this picture came into the limelight when a fan on this photo publicly threatened him.

Seeing this picture, the user commented and wrote, ‘I have some of your videos, if you do not reply, then I will make that video viral; This is my word and my word is my rule…. This tweet of the user is becoming quite viral. Sunny retweeted his tweet.