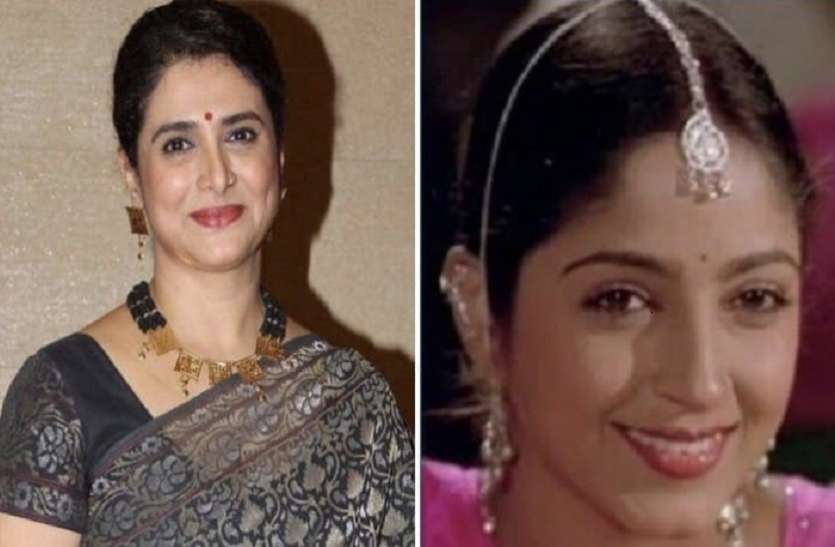 New Delhi. Veteran Hindi cinema actress Savita Bajaj is known for her superb films Nadiya Ke Paar, Nishant, Beto Ho To Aisa. After a long time, the actress came forward and revealed her troubles. Actress Savita Bajaj told that she has spent all her deposits on her ill health. In such a situation, now they do not have money to take care of themselves. Seeing the condition of the actress, many people in the industry were shocked. In such a situation, famous actress Supriya Pilgaonkar is ahead to help him.

Savita Bajaj is admitted in ICU

Nupur Alankar also told that ‘Now Savita Bajaj has been shifted to ICU. Where he is currently on oxygen support and his condition is stable. Nupur told that it was very difficult for Savita Bajaj to talk about her financial condition. Nupur tells that she is a very proud woman. On the other hand, some media persons harassed him so much that he had to be admitted to ICU.

Let us tell you that some time back, Savita Bajaj spoke openly about her financial situation in an interview. He told that all his deposits have been exhausted. He told that he was having difficulty in breathing. After which all his money was spent in the treatment. The actress also said that she has no idea how she will handle all this.

The actress wanted to go to the family members

The actress had also told that “Once she had an accident. Then in the year 2016, the writers’ union helped her by giving her one lakh rupees. Sinta also helped her with Rs 50,000. The actress said that now She is not in working condition. Her health has become very bad. She wants to return people’s money by working that but due to ill health she is not able to work.

The actress also expressed grief over the fact that she does not have anyone in this bad time. who could take care of them. The actress told that some time ago she had made up her mind to go back to Delhi to her family, but no one in her family wanted to keep her. The actress tells that she has earned a lot of money, has helped the needy, but today she needs help.”

Savita Bajaj, stating her wish, said that ‘she wants someone to build an old age home for artists like her.’ The actress told that ‘Even after working in Mumbai for so many years, she does not have her house today. Today she lives on rent in the one-room kitchen of Malad. The rent of which is 7 thousand rupees. The actress also said in the end that she did not want to ask for money from anyone, but her circumstances were getting worse.