Sushant Singh Rajput Death Case: Centre Questions Mumbai Police Investigation, Asks ‘Where is The Report of Injuries And Bruise Marks on The Body’

After  Sushant Singh Rajput’s lawyer’s argument in the Supreme Court hearing, Centre is putting forward their arguments. Solicitor General of India, SG Mehta talks about the investigation as there is no sanctity of 56 statements recorded by Mumbai Police. Mehta says, “The exercise that Mumbai police are undergoing is without an FIR. No report of the inquest has been filed before the district or sub-divisional magistrate. A basic report on apparent causes of death showing bruises, marks, wounds, or fractures should be before Magistrate.”

They even stated that Mumbai Police never began an investigation, rather they were doing an ‘inquest’, which is a judicial inquiry to ascertain the facts in relation to the death case. Centre further demands a free and fair probe into the case. It further asserted that the truth in the SSR case must come out and the Maharashtra government has given out a foregone conclusion and called it a case of suicide. It also stated that

He further questions that where is the report of injuries marks on the body and reports of bruises on th body. He says, “Now what is an investigation? We need to see who is the petitioner. Is she an accused or not involved at all. Here there is no case pending in Mumbai … when police files a report or chargesheet under section 173 a Magistrate orders arrest of those involved.”

“Investigation as per the Criminal Procedure Code is going on in Bihar as there is no such Investigation in Mumbai”, he added.

Meaning during the closing argument, Maninder Singh, who is backing Bihar government says, “Regarding the Bihar CM playing a role, there is also mention of Maharashtra CM’s son and his involvement in the case. There is a huge political clout pressuring police not to register an FIR.” 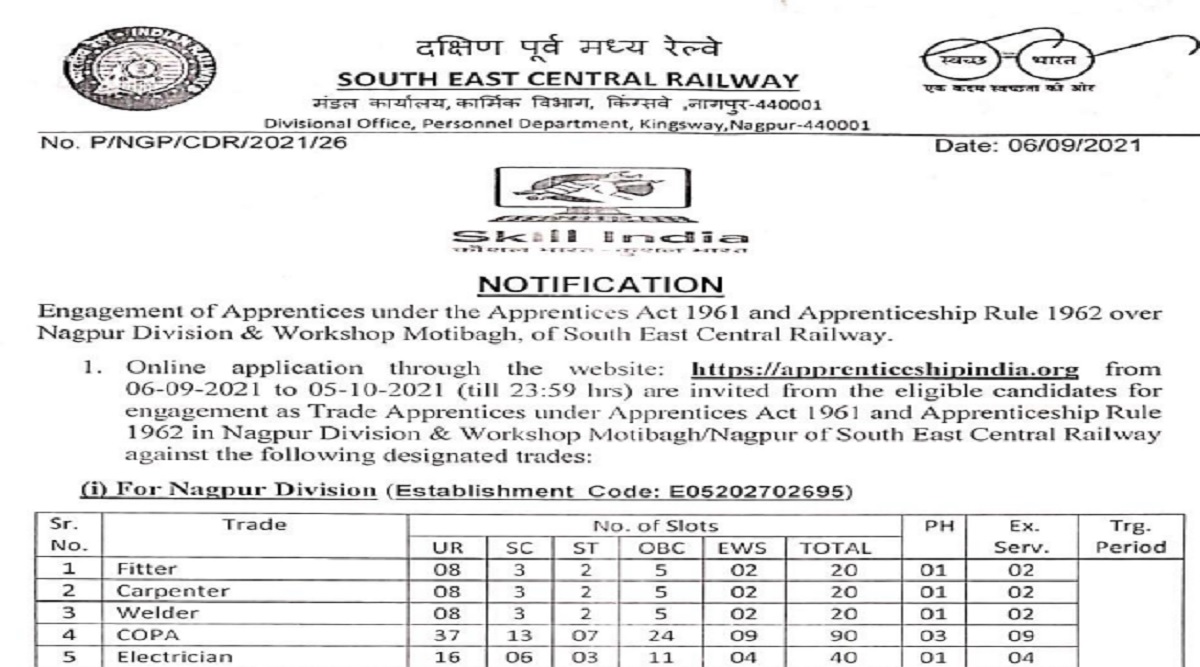