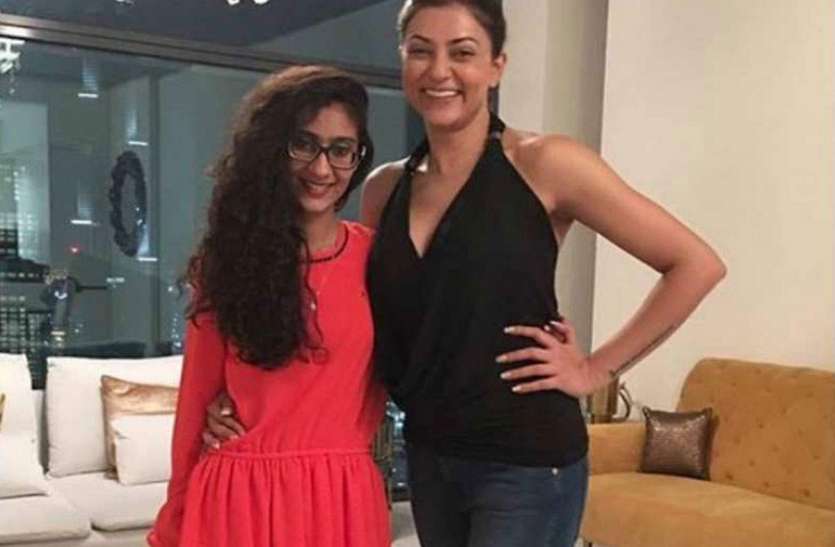 New Delhi. Bollywood actress Sushmita Sen is a talented actress as well as a very responsible mother, she may not have married, but has recognized her mother’s experience very closely. He has given a new life by adopting two girls and taking good care of them. He has a very good bonding with both his daughters Renee and Alisha. She often never forgets to take time out and spend time with the children.

Recently, during an interview, Renee Sen was questioned about her mother and was asked that she wants to know about her real mother. On this, he has given a heart-winning answer.

In an interview, Rini Sen, while answering her mother’s question, said, ‘You know, I was asked the same question on my Instagram, who is your real mother? All I would like to know from all of you is that please define a real mother as what a ‘real mother’ is.

Rini Sen further said, ‘Look, I understand that everyone is excited to know everything related to celebs, how they live and what they eat. That’s fine but I think people should have a good attitude towards each other. My truth is in front of you all. But what will happen? If it’s anyone else? We don’t know what makes a difference to you but these things affect someone else’s life. So I think we should understand these things. It’s different for me because that’s who I grew up with. But for anyone else who wants to keep their life private, we don’t know how your question might affect them. We should not be asked such questions unless someone tells himself.’

Rini Sen had an ‘Ask Me Anything’ session with fans on the story of her Instagram account earlier this year. Here he answered many questions of his fans. Meanwhile, a fan asked Rini Sen, ‘Do you know who your real mother is?’ To this she replied, ‘I was born from my mother’s heart and this is the truth.’