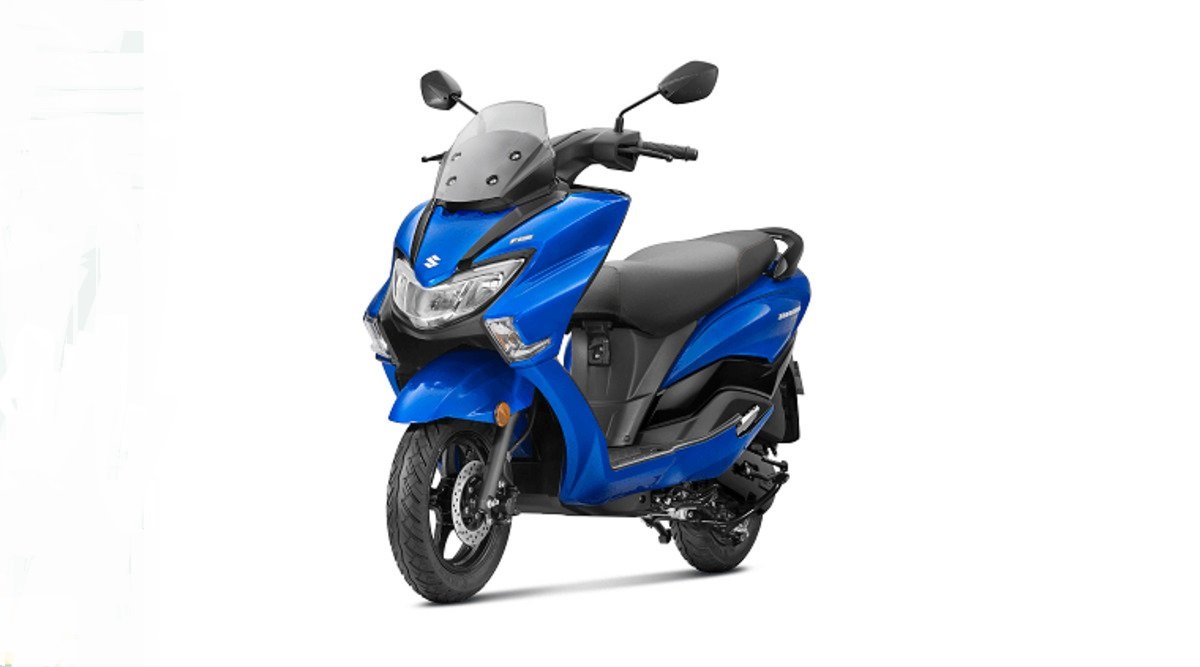 Suzuki will soon launch the electric avatar of this popular scooter, know what can be the range and features, read full details

If you want to buy an electric scooter, then here you can know the complete details of the electric avatar of this popular scooter from Suzuki, which will be launched very soon.

Considering the increasing demand for electric vehicles in the country, the leading two-wheeler manufacturer Suzuki is going to launch the electric avatar of one of its popular scooters Suzuki Burgman in India very soon.

The electric avatar of the Suzuki Burgman has been spotted several times during test rides in Delhi-NCR. Now the company has released a press invite, taking the cover of this scooter, in which it has been asked to save the date of November 18.

According to media reports, the company is going to launch the Suzuki Burgman Electric globally on November 18. The design of the Suzuki Burgman is similar to the current scooter but its body can be seen with some changes in new colors and new graphics adjustments.

Looking at the Suzuki Burgman spotted during the test ride, it is known that the company has used the same large apron and headlight in its front as before.

But this time LED DRL technology has been used with LED headlight. Along with this, for better suspension in this scooter, telescopic forks in the front and dual suspension with spring in the rear have been given.

Along with this, the scooter is also being given 5-spoke alloy wheels and a new design mudguard on the rear wheel. Talking about the features of the scooter, according to media reports, the company is going to give a full digital console in it, with which Bluetooth connectivity and app best many features are going to be available.

,read this also– These top 3 electric scooters will forget the way to the petrol pump, give a range of up to 236 km in a single charge)

Along with this, features like USB charging, turn-by-turn navigation, WhatsApp alert, last parking location, keyless remote start-stop can be given.

Suzuki has not shared any official information regarding the power and range of this scooter, but according to the reports, the company is going to launch this scooter in the market with a certified range of 100 to 120 km.

After its launch in India, this scooter is expected to compete directly with popular electric scooters like Bajaj Chetak, TVS iQube, Ola Electric, Ather, and Simple Energy. The company can launch this scooter with a starting price of Rs 1.10 to 1.25 lakh. 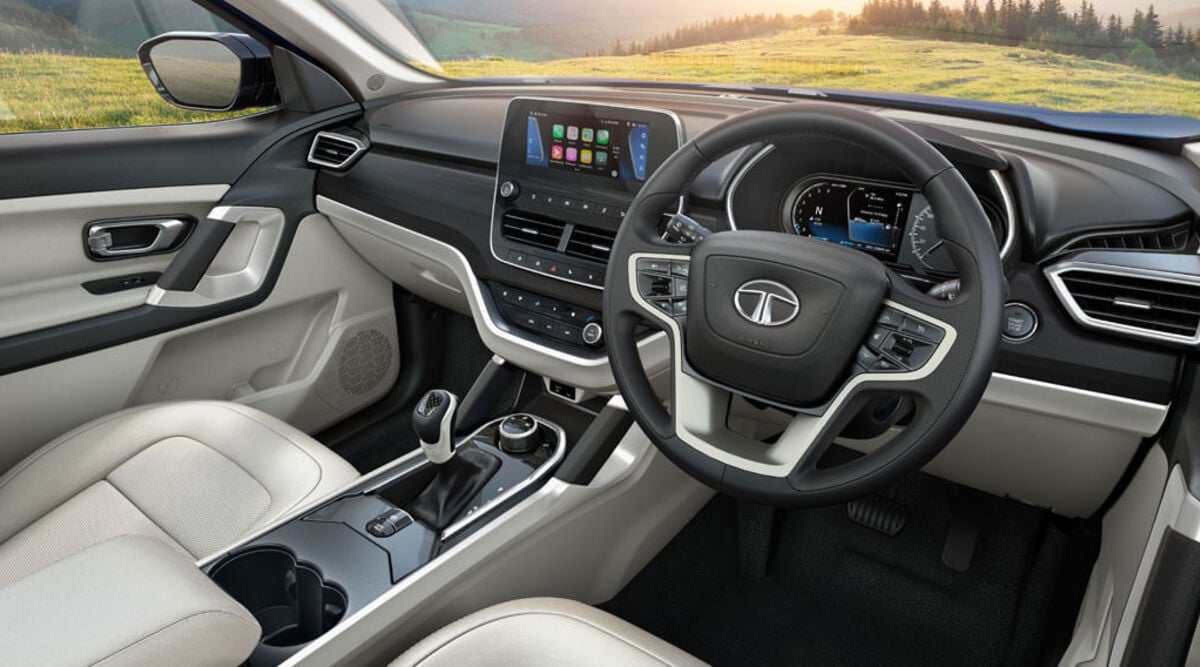 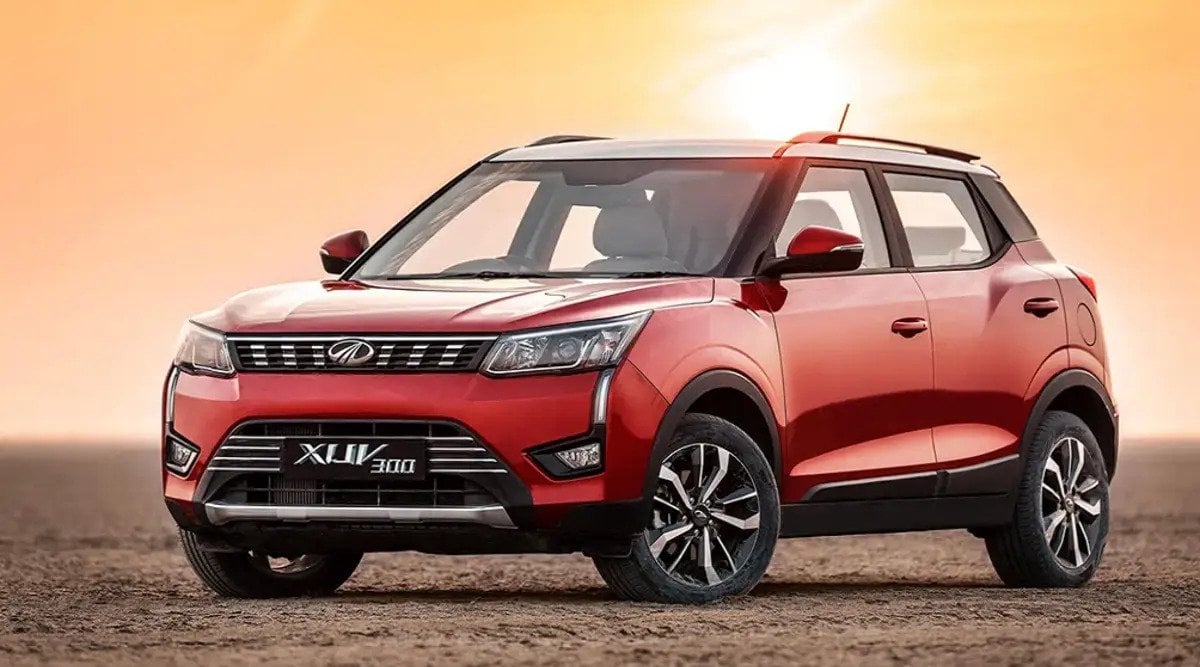 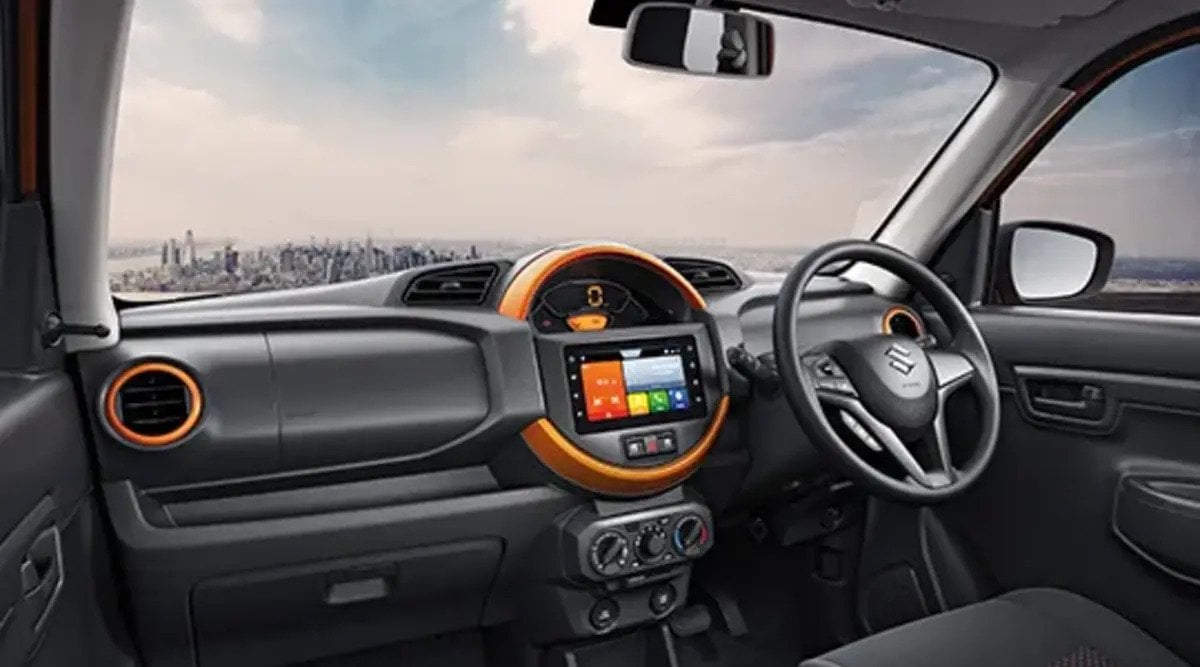