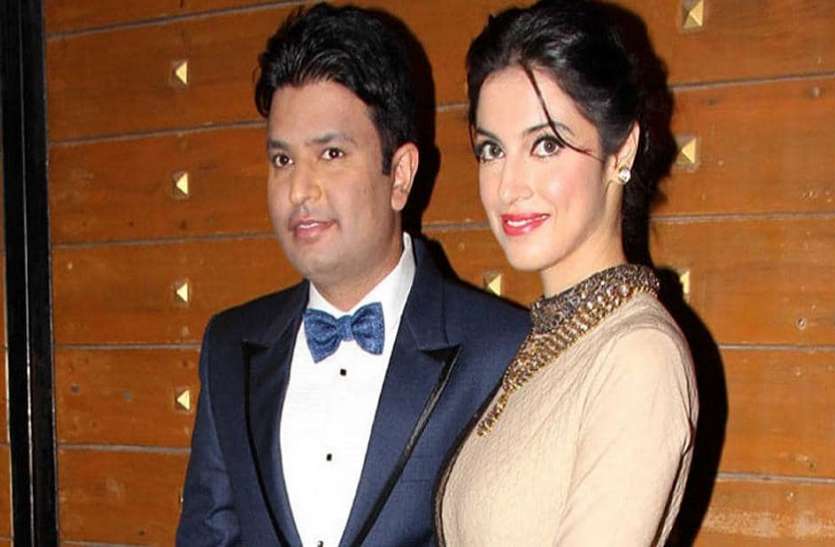 Also read: Karisma Kapoor made revelations about Suniel Shetty, used to do such acts on the sets of the film

Woman alleges rape
The victim said that Bhushan Kumar exploited her from 2017 to 2020. When the victim protested, she was threatened with making her photo and video viral. In such a situation, the woman has lodged a complaint against Bhushan in DN Nagar police station. After which a case has been registered against Bhushan Kumar under sections 376, 420, 506 of IPC. However, now the clarification has been given on behalf of Bhushan Kumar in this whole matter. He said that the woman is lying.

T-Series clarified
T-Series issued a statement claiming that the complaint filed by the woman is completely false. He has said that we reject the things written in the complaint. He also categorically denied that he was exploited from 2017 to 2020 with the lure of work. After this, he has claimed that the woman who filed the complaint has worked with him in films and music videos. After this, in March this year, she reached Bhushan Kumar with one of her web series. She wanted to produce it. But Bhushan Kumar had refused to pay for the series.

READ Also  Katrina Kaif Shared photo on instagram in red bikini | Katrina Kaif stuns in the pool on her birthday, raises the internet in a red bikini

woman accused
Further, T-Series accused the woman of trying to extort extortion from the T-Series banner after the lockdown was lifted in Maharashtra in June 2021. A colleague of his was also involved in this work. T-Series has claimed that they had filed a police complaint against the woman on July 1, 2021, regarding extortion.