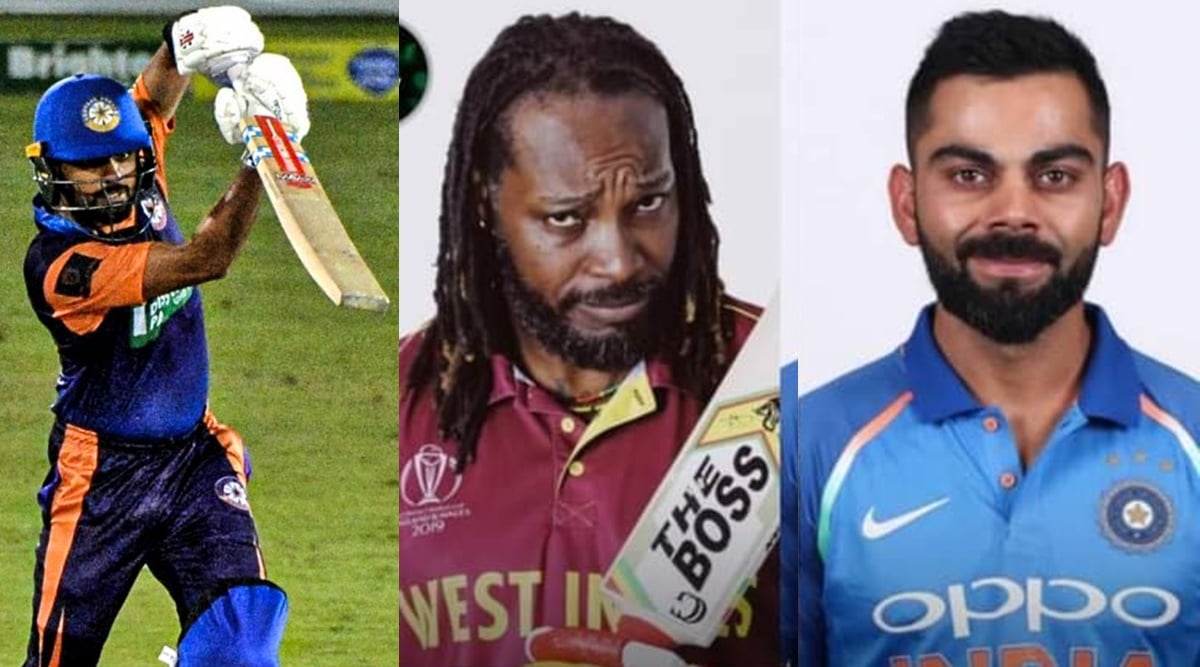 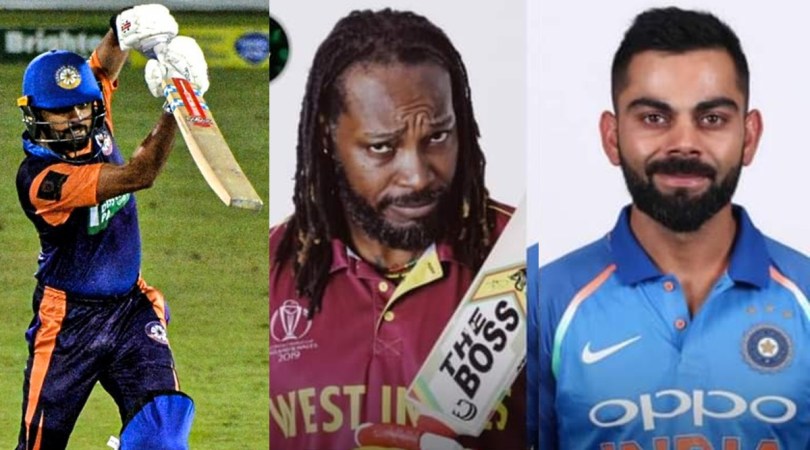 Babar Azam’s highest score in T20 format is 122 runs. He has so far scored 2204 runs in 61 T20 Internationals at an average of 47. This includes his one century as well. He has scored centuries in all three formats of international cricket. Virat Kohli is still away from a century in T20 Internationals.

Pakistan cricket team captain Babar Azam broke the records of Virat Kohli and Chris Gayle on the night of 3 October 2021 at Rawalpindi ground. Babar Azam played an unbeaten innings of 59 runs for Central Punjab in Pakistan’s National T20 tournament against Southern Punjab. Babar completed his 7000 runs in T20 format. With this, he became the batsman to score 7000 runs in the shortest innings in T20 format.

Babar’s highest score in T20 is 122 runs. He has played 61 T20 International matches so far. In his 56 innings, he has scored 2204 runs at an average of 47. This includes his one century and 20 half-centuries. He has scored centuries in all three formats of international cricket. At the same time, Virat Kohli is still away from a century in T20 International.

However, he has already left behind Mahendra Singh Dhoni, the former captain of the Indian cricket team. MS Dhoni has played 343 T20 matches so far. In this he has scored 6887 runs at an average of 38.47. He has no century in this, whereas 27 times he has played half-century. Apart from Chennai Super Kings in T20, Dhoni has also played for India, Indians, Jharkhand, Rising Pune Superjoints.