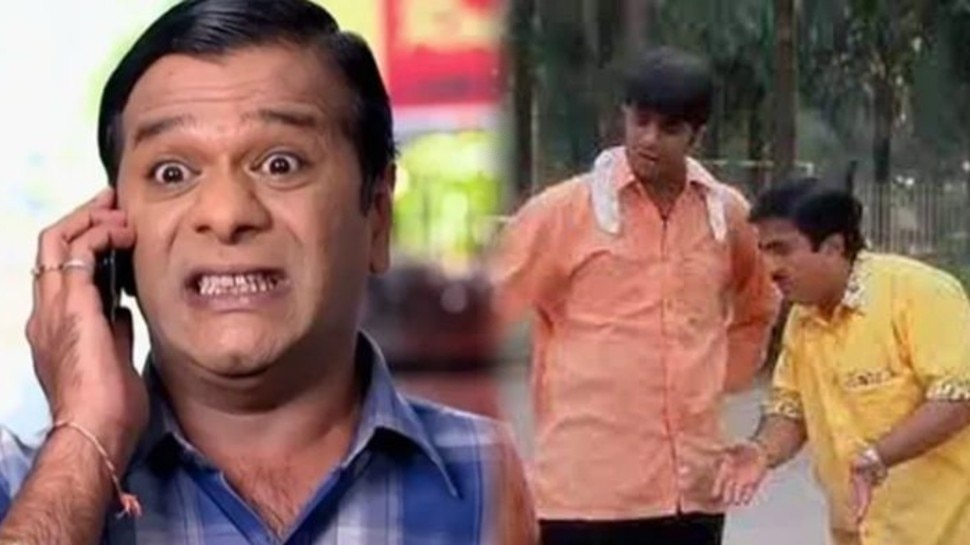 New Delhi: Taarak Mehta Ka Ooltah Chashmah is a favorite show in every household. This show has been entertaining people for many years. All the actors of this show have made their special place in the hearts of the people. Now fans also want to know about his personal life. ‘Taarak Mehta Ka Ooltah Chashmah’ has a huge starcast. One of them is Tanmay Vekaria who plays the role of Baga. Fans like his style very much.

Tanmay Vekaria got hit with the role of Baga

In ‘Taarak Mehta Ka Ooltah Chashmah’, Baga is seen working in Jethalal’s shop Gada Electronics for many years. People laugh only after seeing Baga’s strange move, but we will tell you one special thing, knowing that you will also be surprised. Actually Tanmay Vekaria’s entry in the show was not as a robe, but he was already a part of the show and has appeared in many different characters till now.

Tanmay Vekaria played many characters before

Initially Tanmay Vekaria played many minor characters in Taarak Mehta Ka Ooltah Chashmah. The show Tarak Mehta Ka Ooltah Chashmah was started in 2008. At that time, along with the main characters, some other minor characters were seen. In the beginning, Baga played some of those characters. Baga was seen from the role of a policeman to a taxi driver. He has also played the role of auto driver and teacher. His performance was still fun.

Tanmay Vekaria is famous from house to house

Tanmay Vekaria of Taarak Mehta Ka Ooltah Chashmah has won everyone’s heart with his acting. His comic timing is amazing and his character Baga has become a household name. Tanmay Vekaria used to work in the bank earlier but he left it and chose acting. His father Arvind Vekaria has also been a part of the show.