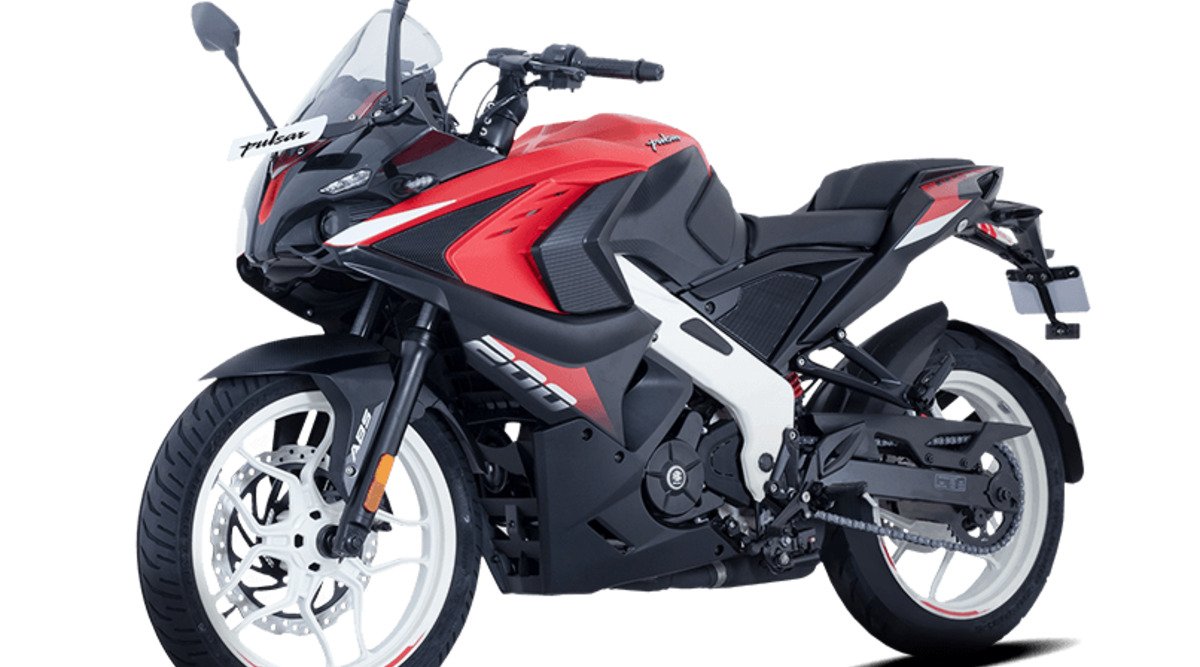 Take this sports bike home by paying 18, so monthly EMI will be made 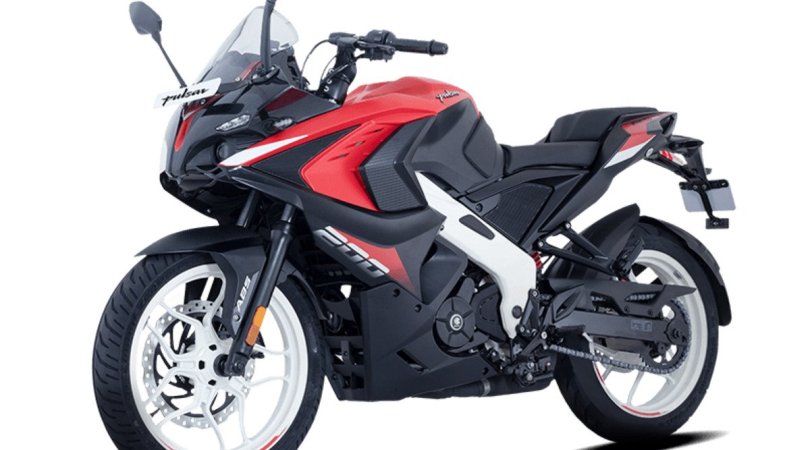 If you are fond of sports bikes, then here you can know the complete details of the plan to buy Bajaj Pulsar RS200 at very low down payment.

The segment of sports bikes in the country’s two-wheeler sector is undoubtedly small, but the number of people who like this segment is quite large. In which the bikes of major companies like Bajaj, Suzuki, Yamaha, KTM, Hero and Honda are most liked.

In which today we are talking about a wonderfully designed Bajaj Pulsar RS 200. This bike is liked among the youth for its speed and aggressive design.

If you buy this bike, then for this you will have to spend 1.62 lakh rupees. But here we will tell about the plan in which you can bring this bike home by spending only 18 thousand rupees.

But before knowing that plan, you should know the complete details of the features and specifications of your favorite Pulsar RS 200.

Bajaj Pulsar RS 200 is the best selling premium sports bike of its company’s Pulsar series. The company has launched it in only one variant.

The bike has a single cylinder engine of 199.5 cc which is based on liquid cooled technology. This engine can generate 24.5 PS of power and 18.7 Nm of peak torque. This engine is mated to a 6-speed transmission.

In the braking system of the bike, the company has given disc brake in the front wheel and rear wheel, with which a double channel ABS system has been given. The tires of the bike are given tubeless.

(read this also– This bike will transport Kedarnath from Delhi to Kedarnath in just Rs 400, know full details from price to features)

Regarding the mileage of this sports bike, the company claims that this bike gives a mileage of 35 kilometers per liter. After knowing the details of Pulsar RS 200, now you know the complete details of the plan in which you are going to get this bike in a down payment of only 18 thousand rupees.

(read this also– These top 3 electric scooters will forget the way to the petrol pump, give a range of up to 236 km in a single charge)

Actually, according to the down payment and EMI calculator given on the two-wheeler information website BIKEDEKHO. If you take this bike, then the bank associated with the company will give you a loan of Rs 1,66,689 on this bike.

Important Information: The bank loan, down payment, EMI and interest rates on this bike depend on your banking and CIBIL score. In which the bank can make changes in it if there is a negative report. 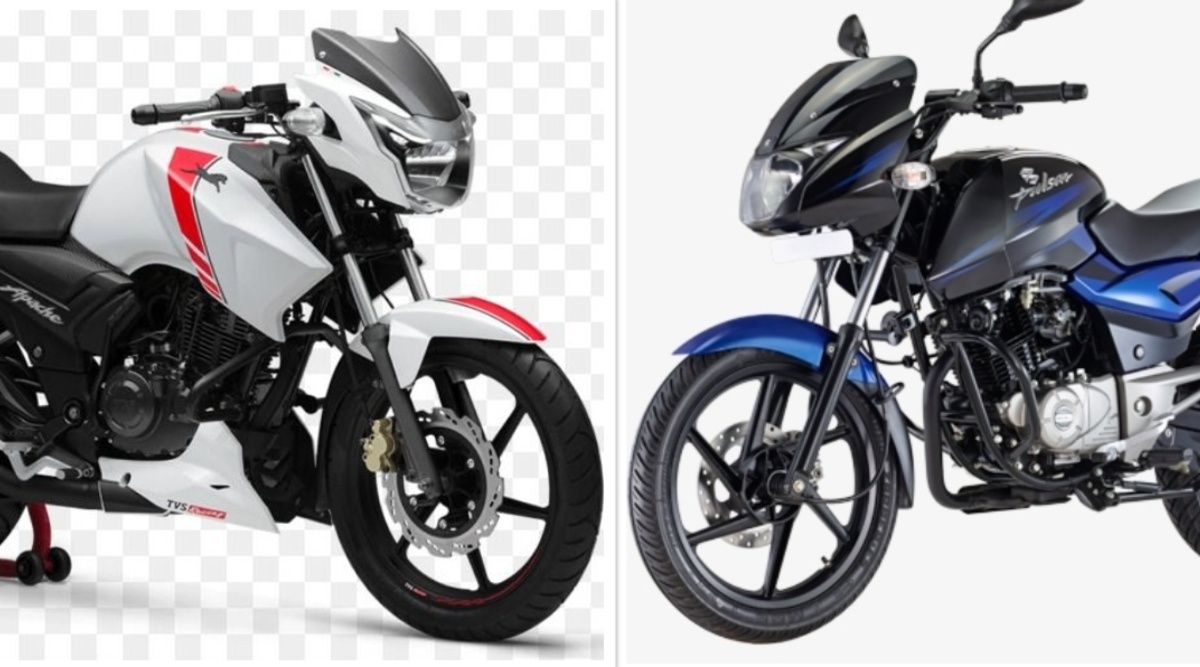 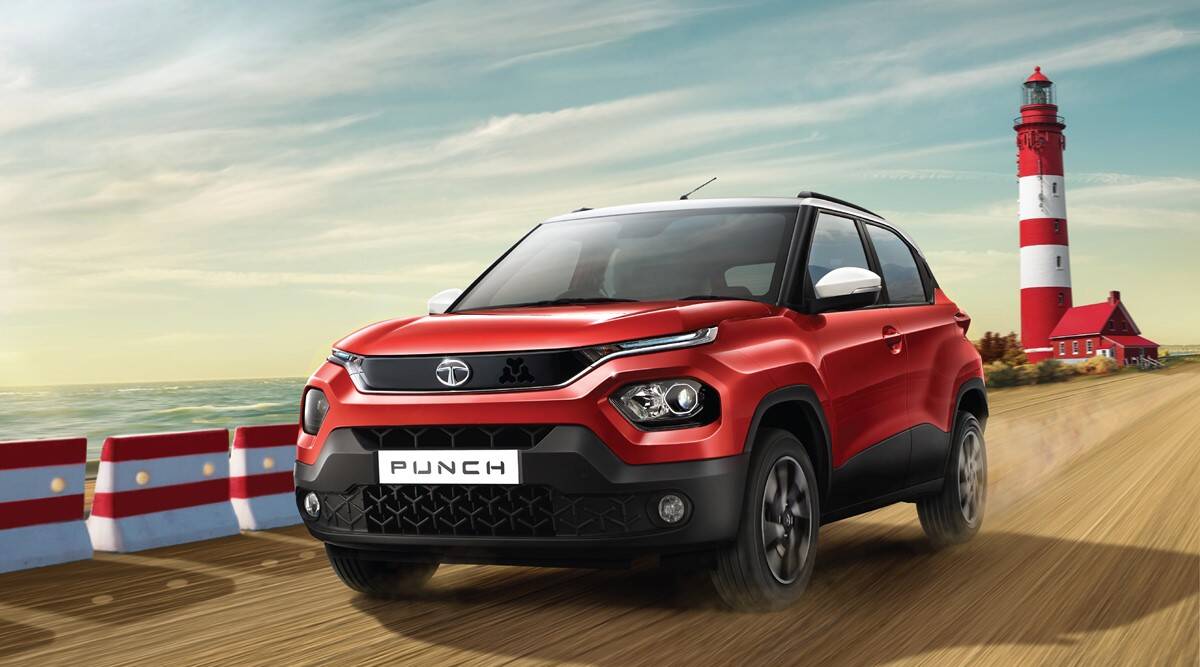 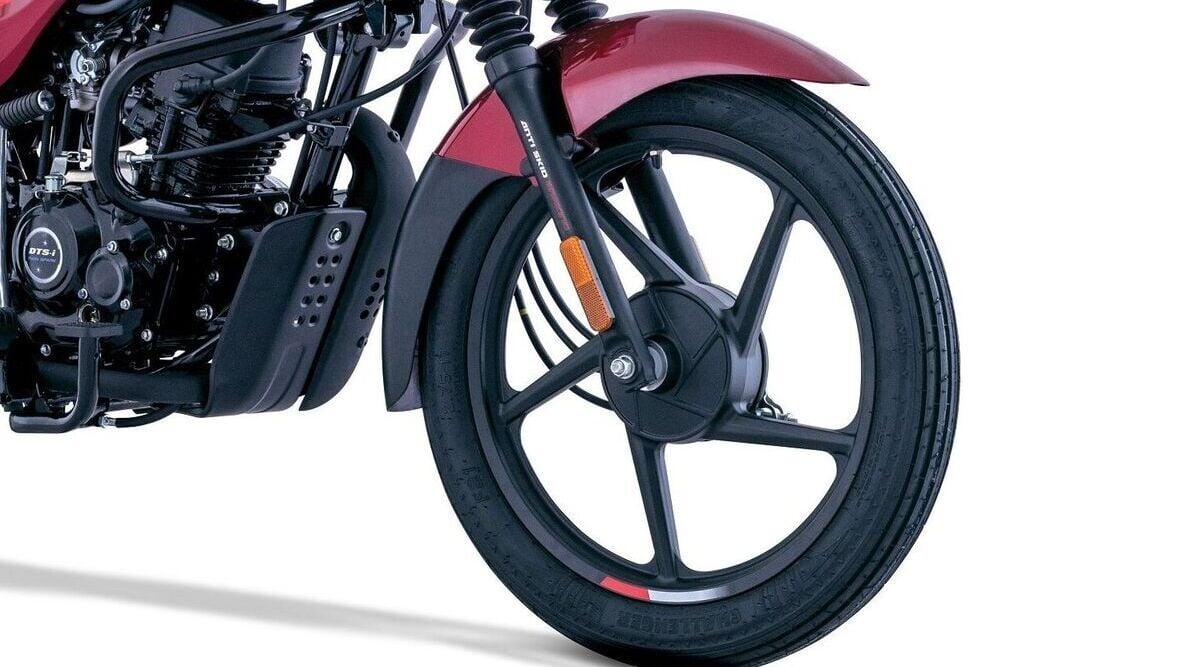 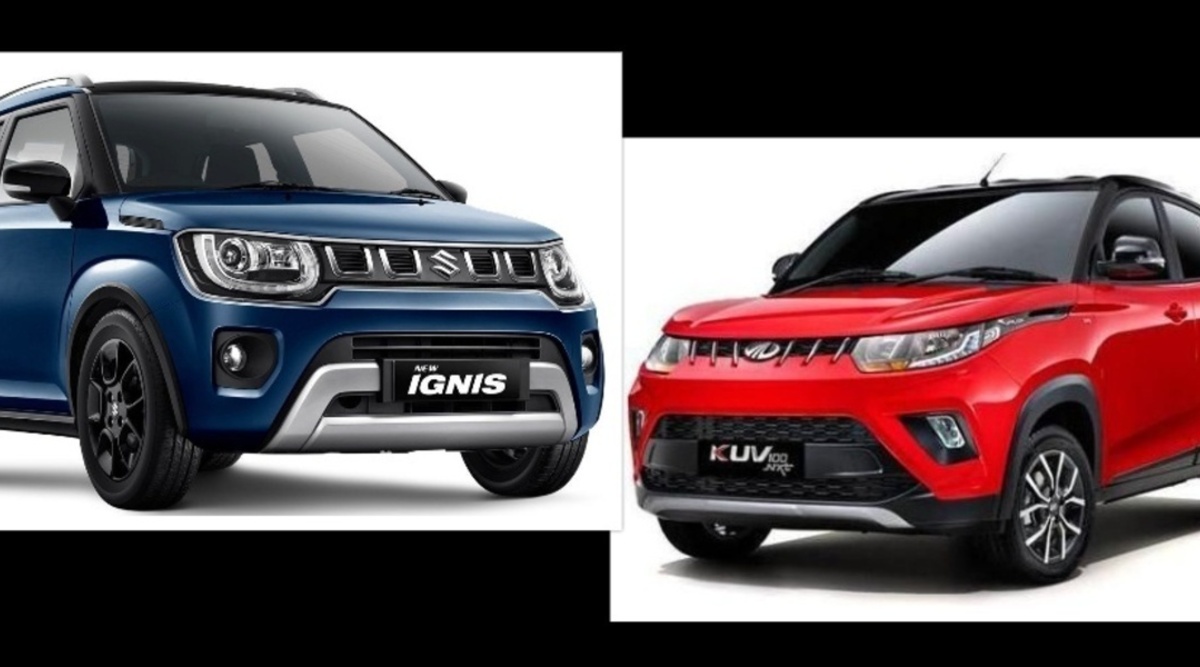 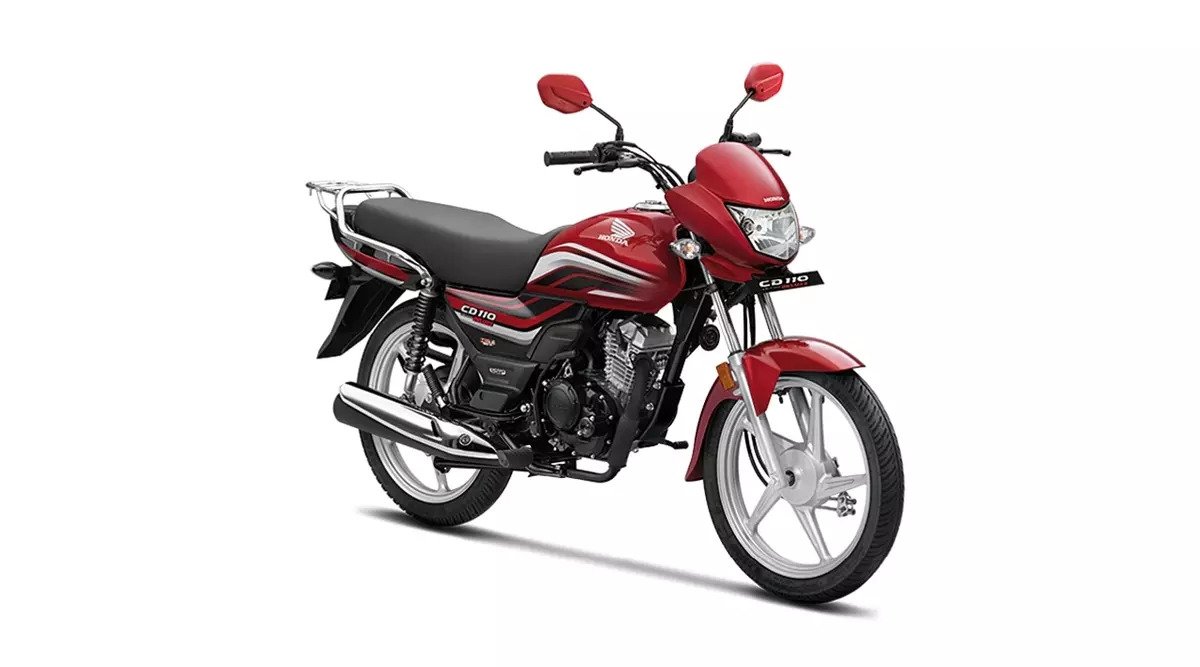 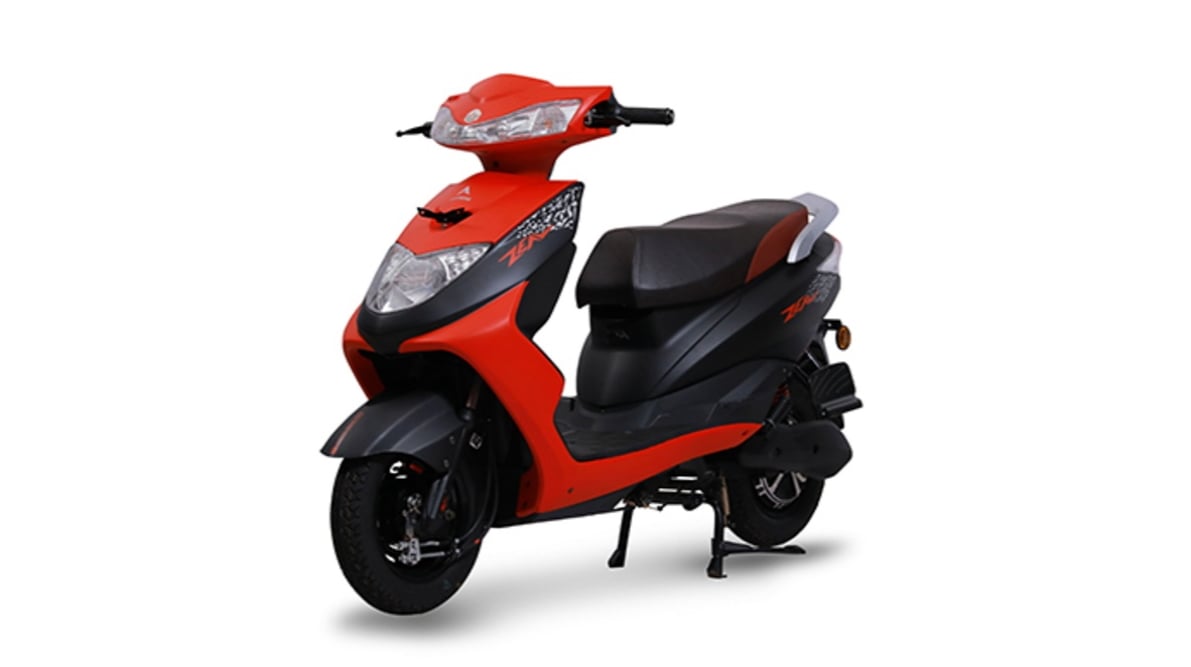