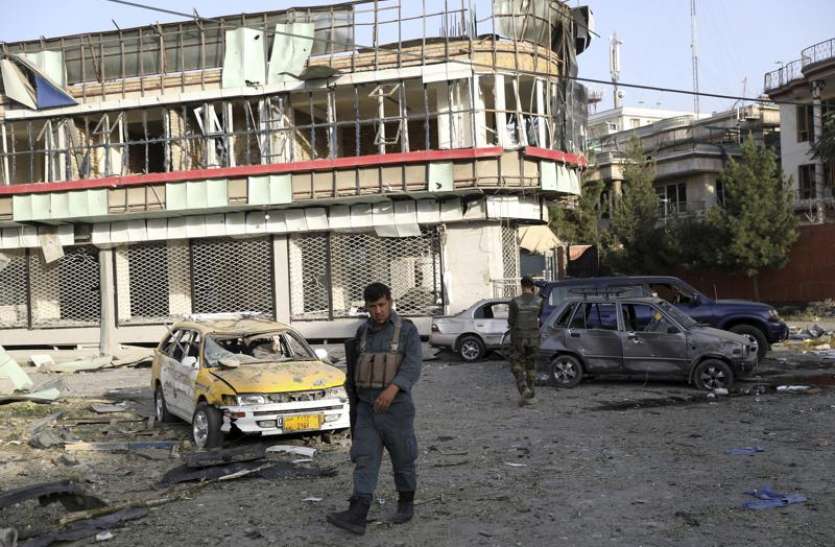 Kabul. A massive explosion occurred on Tuesday near the capital of Afghanistan. Ten people have died in this. The Taliban claimed on Wednesday that its fighters had targeted the Afghan defense minister in Kabul. The Taliban has threatened that it will continue to carry out such attacks against top government officials.

Taliban spokesman Zabihullah Mujahid said in a statement that a car bomb was detonated at the defense minister’s residence last night. More retaliation was being planned against top government officials.

read this also: Due to the ongoing violence in Afghanistan, 51 media offices were locked, many journalists lost their jobs.

Minister and his family completely safe

According to the country’s Home Minister Mirwaiz Stanikzai, three gunmen entered the area after the blast. They killed the security forces. Health minister’s spokesman Dastagir Nazari says at least ten people died in the attack. At the same time, many people were injured, who have been admitted to the hospital. According to a party leader, the minister and his family are completely safe. No one has claimed responsibility for the attack.