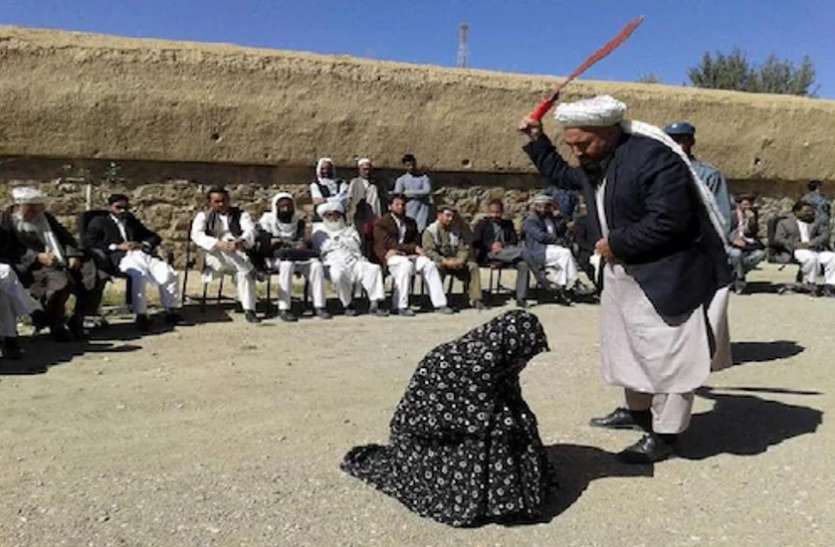 With the rise of the Taliban’s power in Afghanistan, the cruel laws related to it have also returned. What rules do people have to follow under Taliban rule?

New Delhi. With the rise of the Taliban’s power in Afghanistan, the cruel laws related to it have also returned. What rules do people have to follow under Taliban rule? What punishment will they be given for violating the new rules? About this, 38-year-old Taliban judge Gul Rahim has told in an interview to a German newspaper. According to the new rules, theft will result in amputation of arms and legs, assuming homosexuality offenses will result in the death of accused men by falling from a high wall. Apart from this, women have been banned from going out of the house alone. Let us know what will be the life of the people under the Talibani regime and have a look at the new rules.

Punishment is decided on the basis of crime
Taliban judge Gul Rahim told in an interview that in many cases under Sharia Law, we order death by stoning (sangsar). Apart from this, in some cases, the punishment of cutting off the knees of the offender is also given. He said that the punishment depends on the perpetrator of the accused. Whoever commits the crime is punished the same way. He further said that our first goal after the US Army leaves the country is to capture the whole of Afghanistan and then implement strict Sharia law throughout the country.

hands cut off for stealing
Islamic judge Gul Rahim has said that in the past, a man was caught stealing in the house. We ordered to cut off his hands under Sharia law. His hands have been cut off. The owner of the ring was asked whether the thief’s legs should also be cut off. On this the owner of the house made it. After this only the hands of the thief were cut off.

death sentence for kidnapping
Talking about a verdict, Taliban judge Gul Ramim said that a gang was caught a few days ago. This gang used to kidnap and smuggle. He ordered the hanging of all the charges. Talking about punishment, he said that we give punishment on the basis of crime. Let’s start with the fingers. First the fingers are cut. If the crime is greater, then the hands and then the feet are cut off.

Also read: Now 80 to 90 lakh people will get corona vaccine every day, this is the complete plan of the government

Women are prohibited from leaving the house
Regarding women, the Taliban judge has said that women have been banned from leaving the house alone. Now women cannot leave the house alone. If she is out, she should be accompanied by her husband, father or brother. Now girls can go to school. But all the teachers in the school should be women. Wearing hijab will be mandatory for everyone inside the school.

Homosexuals are given death penalty
What punishment will the Taliban give to a gay man? On this, the Taliban judge said that we have two options for gay people. The first kills him by injuring him with stones. In the second option, a wall is thrown over him, causing his death. 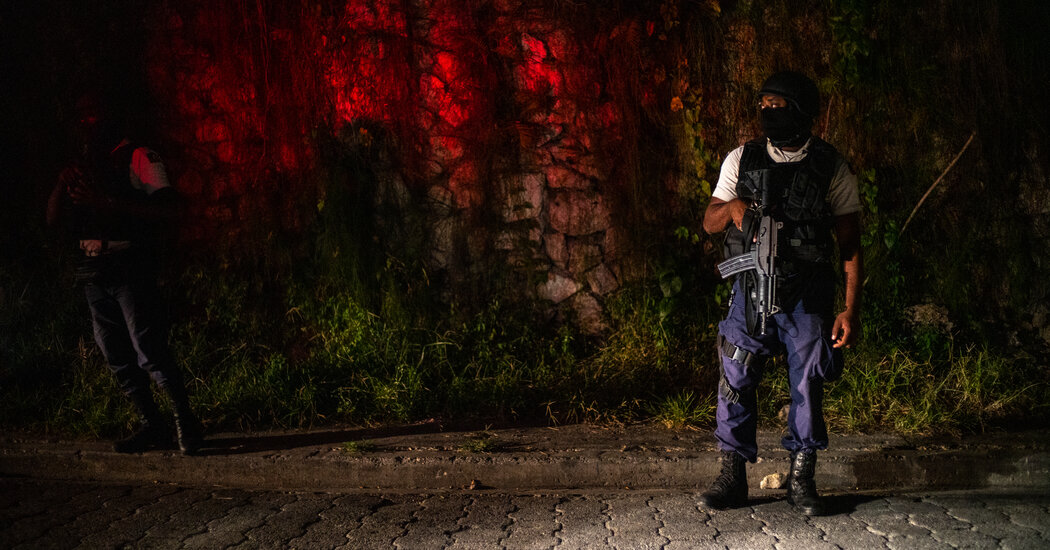 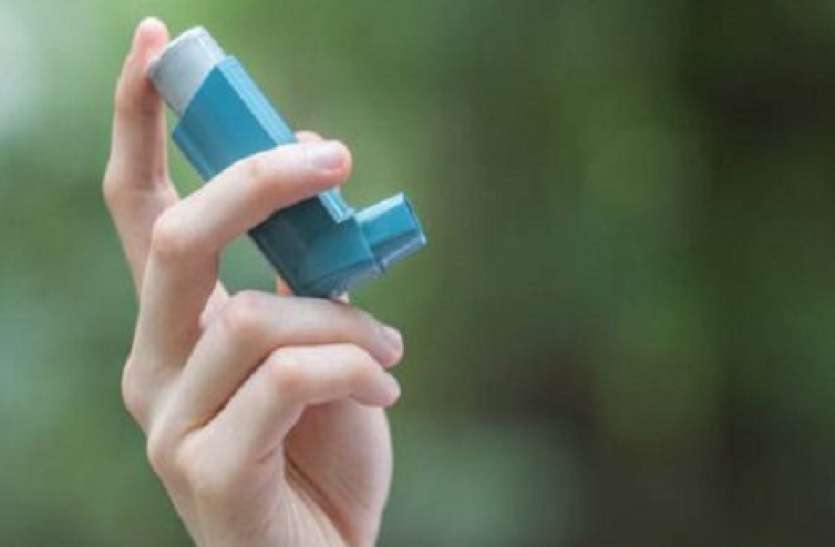 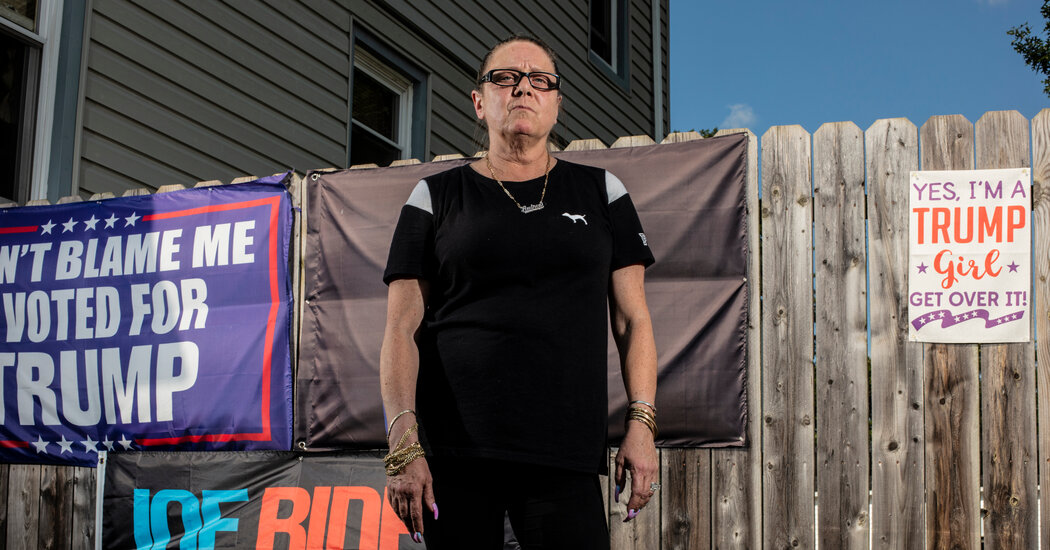 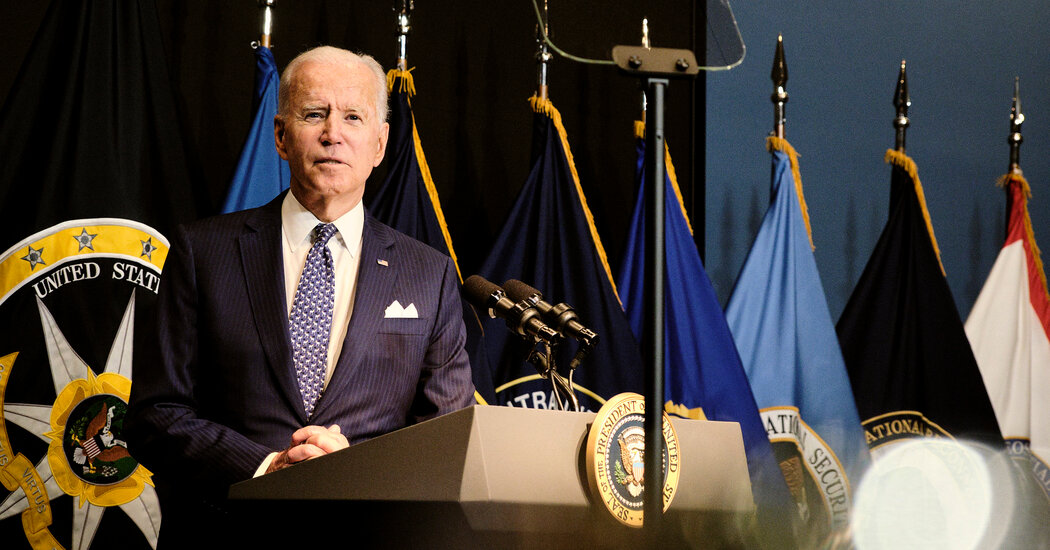 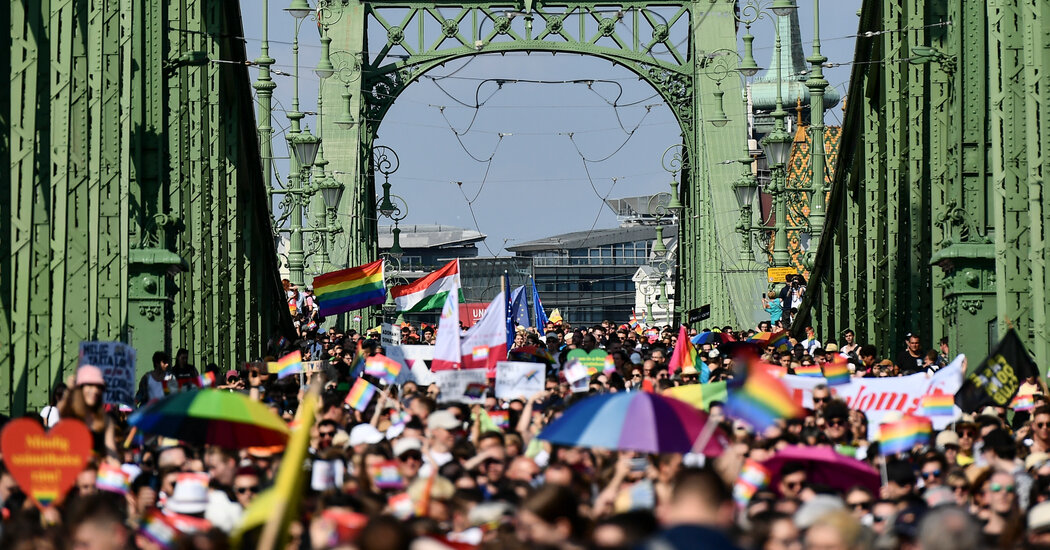