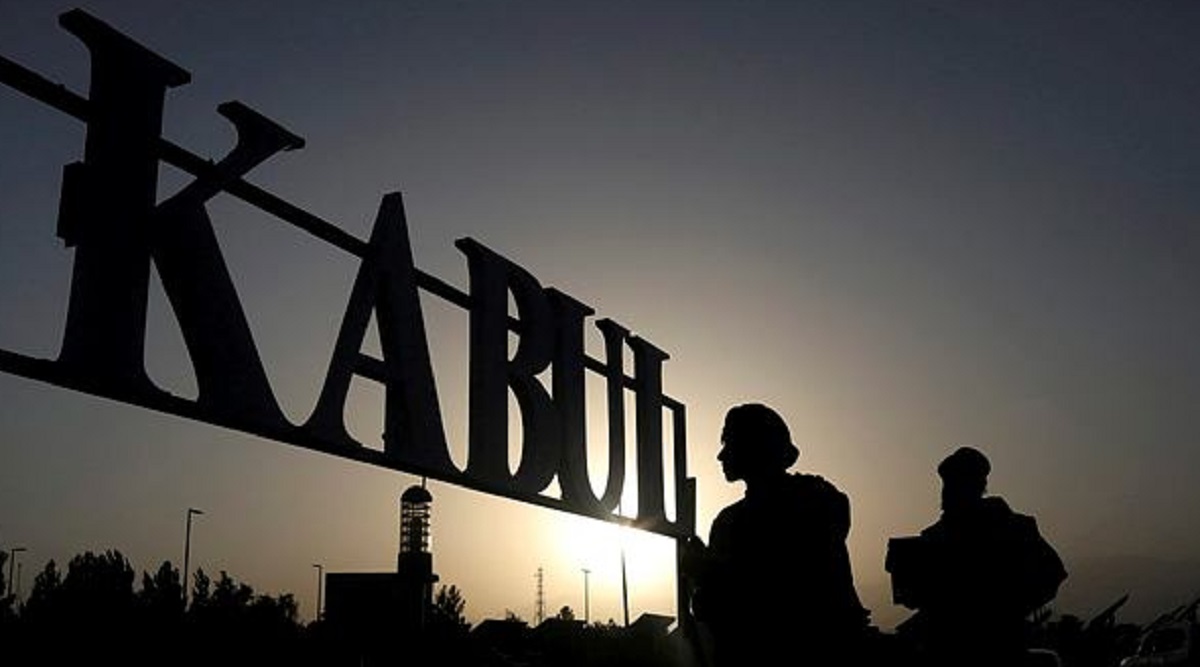 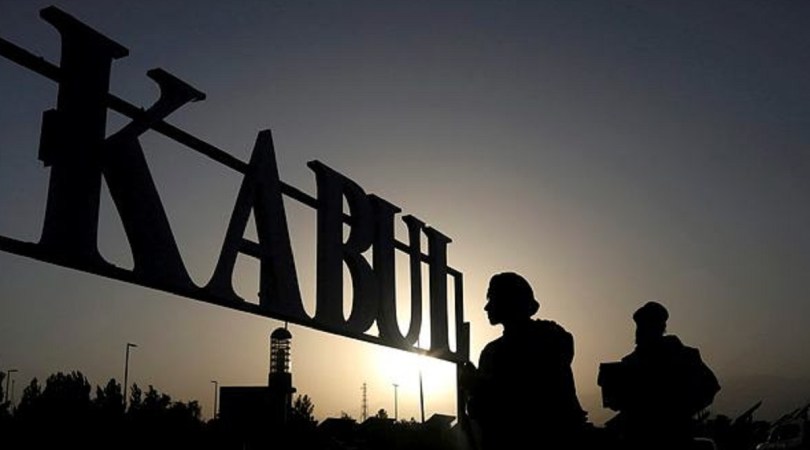 The Taliban government has appealed to India for cooperation in starting the airline in Afghanistan. For this the Taliban has written a letter to the DGCA.

The Afghanistan Civil Aviation Authority, working under the new Taliban regime, has written a letter to India’s Directorate General of Civil Aviation (DGCA) demanding the start of the airline. Afghanistan has appealed for the resumption of flights to Delhi by its airlines Kam Air and Ariana Afghan Airlines.

When contacted by The Indian Express, DGCA chief Arun Kumar confirmed the letter, and said the civil aviation ministry will take a call on the matter, as it is a policy issue.

Afghan airspace was declared ‘uncontrolled’ after the Taliban took over Afghanistan. After which it was effectively closed for civilian flights. After which the Taliban managed to restart several airports in the country, including Kabul, with the help of Qatar.

Afghanistan’s Minister of Civil Aviation and Transport Alhaj Hamidullah Akhundzada, in a letter addressed to Arun Kumar, said- “The intention of this letter is to maintain smooth travel between the two countries on the basis of the signed MoU. Therefore, Afghanistan Civil Aviation Authority requests you to facilitate flights.”

He further wrote- “As you know recently the Kabul airport was damaged and disabled before the withdrawal of American troops. After which with the assistance of Qatar, the airport has been made operational once again. A NOTAM was also issued in this regard on 6th September”.

India has not yet given an official reply to this letter of the Taliban minister. Let us inform that after the departure of American troops from Afghanistan, Kabul airport was the main means of evacuation for many countries, including India, from there. Air India and SpiceJet used to fly between Delhi and Kabul from the Indian side before the Taliban took over. At the time of SpiceJet Corona, Air India had stopped its service after August 15.