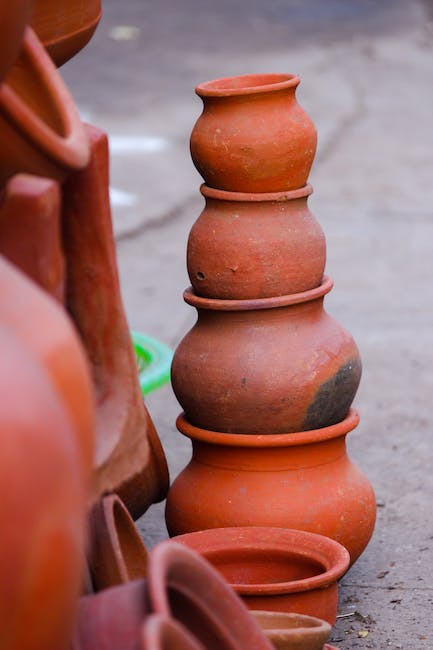 Tamil actor and comic Vivek died in the wee hours of Saturday morning, 17 April, at a non-public hospital in Chennai. He was 59-years-old. He was admitted to the intensive care unit of SIMS hospital in Vadapalani after affected by a coronary heart assault on Friday.

Vivek had a 100% blockage in the LAD (left anterior descending artery) vessel and reportedly underwent an angioplasty and stenting process for the similar. Nonetheless, he handed away at 4: 35 am on Saturday.

In the meantime, as per a medical bulletin, the actor was vital and on ECMO assist. The medical doctors have acknowledged that the cardiac arrest was not linked to the COVID-19 vaccination which the actor took on Thursday (15 April) at Omandurar authorities hospital. After taking his first jab of the vaccine, Vivek was in the information for his efforts to take away the concern of vaccination amongst the public. He had chosen to get vaccinated at a authorities hospital to unfold consciousness.

The actor was rushed to the SIMS hospital at 11 am on Friday in an unconscious state after which he underwent an emergency coronary angiogram. Earlier than being taken to the hospital, he had complained to his members of the family about chest ache and fell unconscious at his residence.

Vivek was a Padma Shri recipient in 2009 and appeared in greater than 200 movies. Properly referred to as ‘Chinna Kalaivaanar’, the actor acquired a number of awards for his performances and can at all times be remembered for his work in films like Kushi, Dum Dum Dum, Sivaji, Minnale, Alaipayuthey, Mugavaree, and plenty of others.