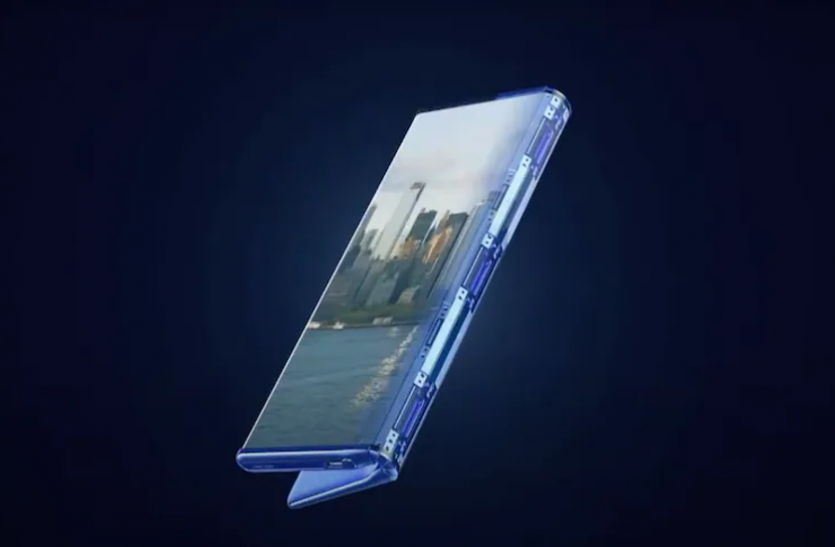 TCL transforms a 6.87-inch smartphone into a 10-inch tablet

This TCL smartphone will also be able to fold and roll at the same time. This upcoming smartphone of TCL remains a topic of discussion.

6.87 inch phone will turn into tablet
This upcoming phone from TCL is amazing and will get three twists. According to the information received, the screen of this smartphone is 6.87 inches. The best part about this is that it can be used in three ways. You can use it as a phablet if needed. Apart from this, you can also use it as a tablet. This fold and roll smartphone from TCL will be 8.85 inches like a phablet and 10 inches like a tablet.

Also read- If you buy a smartphone on EMI, then be careful, your phone can be hacked, know how

will slide from the left side
Recently TCL gave a glimpse of this upcoming smartphone. In this, some features of this smartphone have been revealed. Let us know that such technology is found in the Samsung Galaxy Note series smartphones. At the same time, the 10-inch twist that has been given in this upcoming smartphone of TCL, will be found by sliding the phone. The phone will slide in from the left side and an extra screen will come out of it, which will turn it into a tablet mode.

Also read- How To Use Google Maps In Smartphone Without Internet?

when will launch
At present, not much information has been received about this smartphone of TCL. To recall, TCL had announced that it would launch its first commercial device with a flexible display by the end of this year. However, it is not yet clear whether the company will launch its Fold and Roll smartphone this year as well. However, the company says that it is still exploring its technical specifications. At present, the company is not planning to launch this smartphone in the near future.