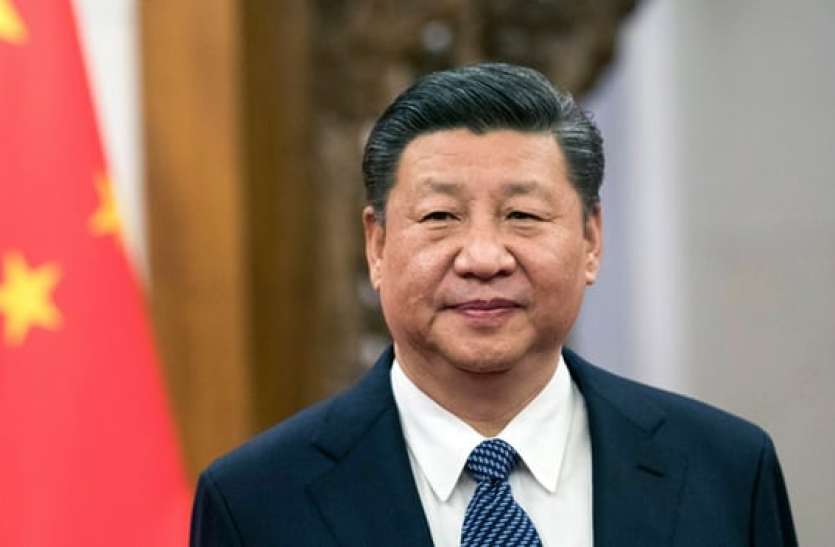 According to a report by Foreign Policy, since the escalating tension between the Philippines and China last month, most countries are now shying away from partnering with China.

New Delhi. Apart from India, China is facing the brunt of its aggressive attitude around the world. Many countries have limited their relations with these antics. With this, it has started reducing the import of weapons and other military materials from China. The situation has become such that now the big country, except Pakistan, no country wants to buy China’s weapons and fighter aircraft.

According to a report by Foreign Policy, after rising tensions between the Philippines and China last month, most countries are now shying away from partnering with China. China’s best friend Pakistan is showing interest in buying its weapons. Significantly, last month, Chinese Navy ships entered the waters of the Philippines without approval.

According to the report, China is embroiled in a dispute with India on the Line of Actual Control (LAC) in Ladakh. Due to this there is tension in the relations between the two countries. India imports weapons from other countries, but it does not buy military equipment from China. It is the same with Vietnam. The dispute over the maritime area between Vietnam and China is increasing. According to the report, China wants to sell its fighter aircraft, but Malaysia and Indonesia are also not ready to be its buyers.

this is the wish of the dragon

Pakistan has been the most dependent on China for weapons. China accounts for 74 per cent of the weapons Islamabad has imported in the last five years. According to the report, the biggest reason behind this failure of China is its foreign policy.

read this also: French President Emmanuel Macron may be questioned over Rafale deal

This year, Stockholm International Peace Research Institute (SIPRI) said in a report that India is becoming increasingly dependent on itself under the ‘Self-reliant India’ scheme. Between 2011-2015 and 2016-20, arms imports into India declined by 33 per cent. At the same time, China’s exports have also fallen by 7.8 percent.