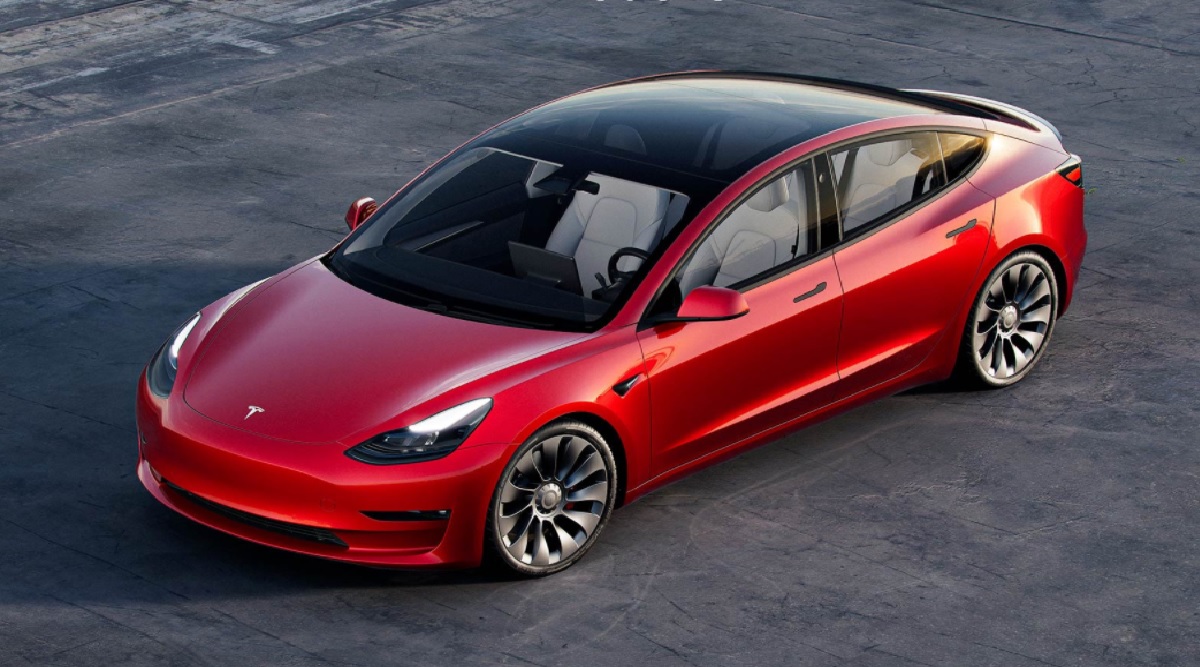 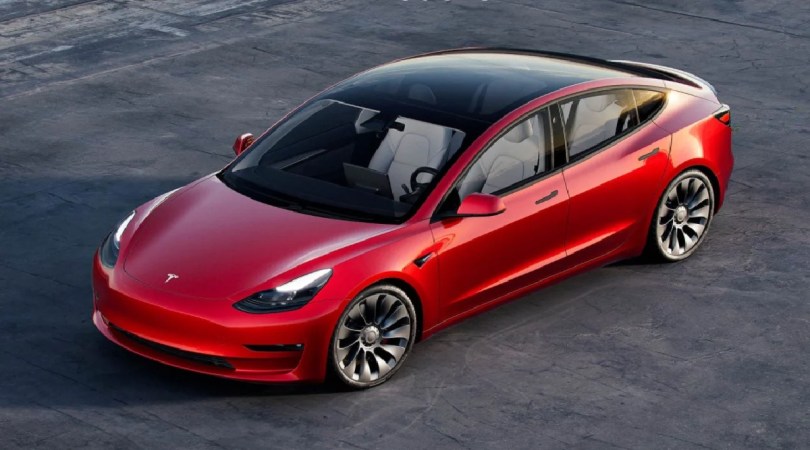 Tesla’s electric cars may be launched in India soon. The government wants Tesla not to sell Made in China cars in India, but to set up plants in India itself.

The electric cars of Tesla, the company of Elon Musk, the world’s richest person, will soon start selling in India. For this, talks are going on between the company and the Government of India (GOI). The government is trying to make Tesla its electric cars in India as well. Speculations are being made about the possible prices of Tesla’s car in India. In this regard, Union Minister Nitin Gadkari recently said that Tesla cars in India will be around Rs 35 lakh.

Tesla’s electric car price will be around 35 lakhs

Road Transport and Highways Minister Nitin Gadkari was participating in the India Today Conclave 2021 last week. During this, he said that Tesla cars will be economical in India (Made in India Tesla). When these cars are launched here, their prices will be around Rs 35 lakhs.

Gadkari had earlier this year said that Tesla’s e-car could be launched in India soon. Although Tesla has not said anything officially about this yet. Analysts estimate that the company may start business with the launch of its cheaper model Tesla Model 3 in India.

Made in China Tesla car will not be sold in India

Gadkari made it clear during this time that Made in China cars will not be sold in India. He said, “I have clearly told the Tesla executives that you should not make cars in China and sell them in India. You come to India and make this car. Sell ​​them here and export them out. The government will help you on your need.

READ Also  Top 3 best selling scooters in the month of September, which give more mileage and style at a lower price, read details

Many companies have set up plants in India

It is noteworthy that Tesla has set up the first manufacturing plant outside the US in China itself. The Tesla 3s model is manufactured at this plant located in Shanghai, China. Currently, Tesla exports cars made at this plant in China to Europe. In Europe, the company is setting up a plant in Germany. Anti-China sentiment has been on the rise in India after the violent military dispute along the border with China during the last few years. Due to this many big companies like Xiaomi, Samsung and Apple have set up plants in India.

Also read: In the festive season sale, these companies sold goods worth more than 20 thousand crores in four days

Elon Musk’s satellite internet company Starlink has recently announced the launch in India. Starlink has also started booking in India. The company has shortlisted 10 rural Lok Sabha constituencies for this. 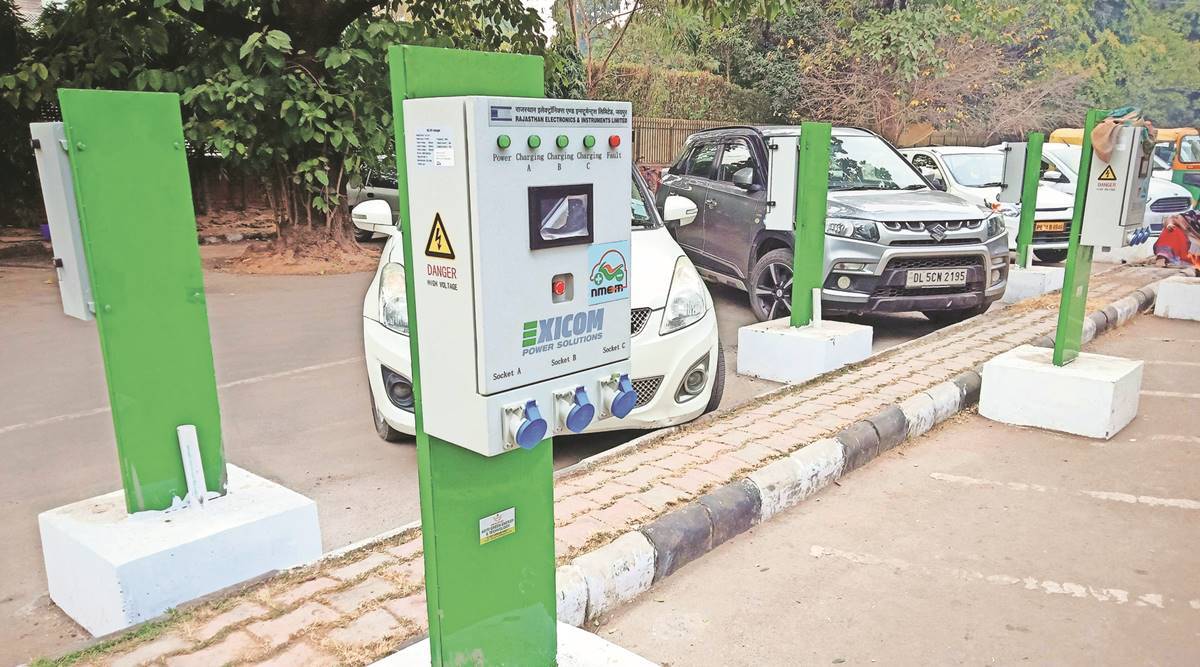 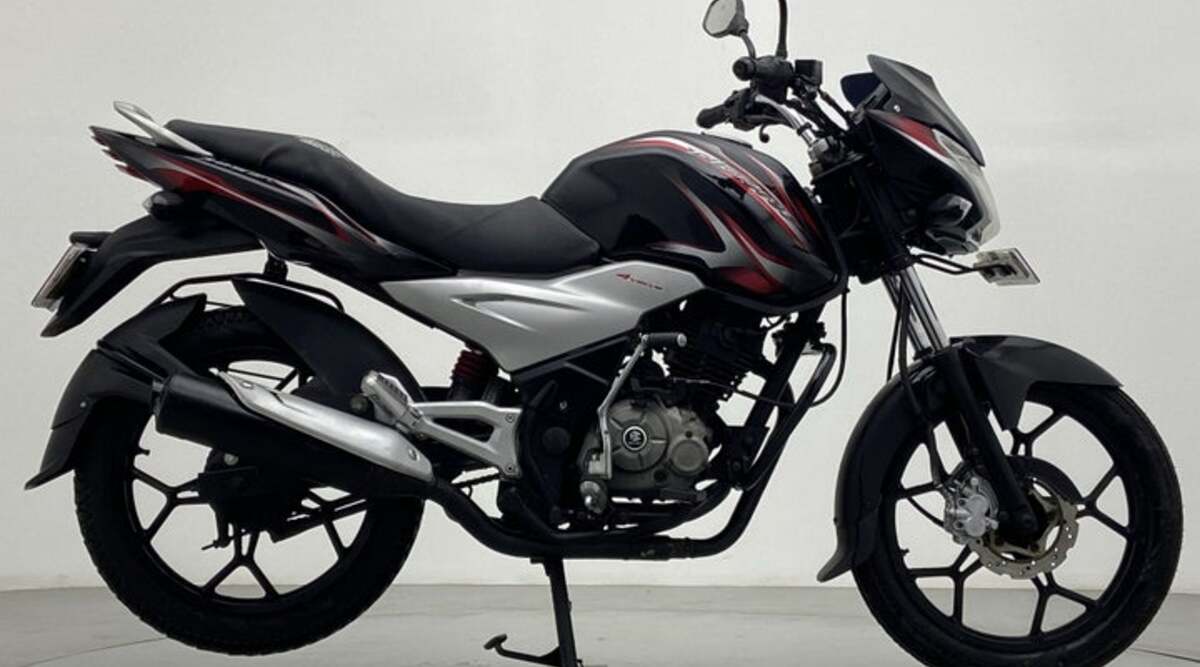 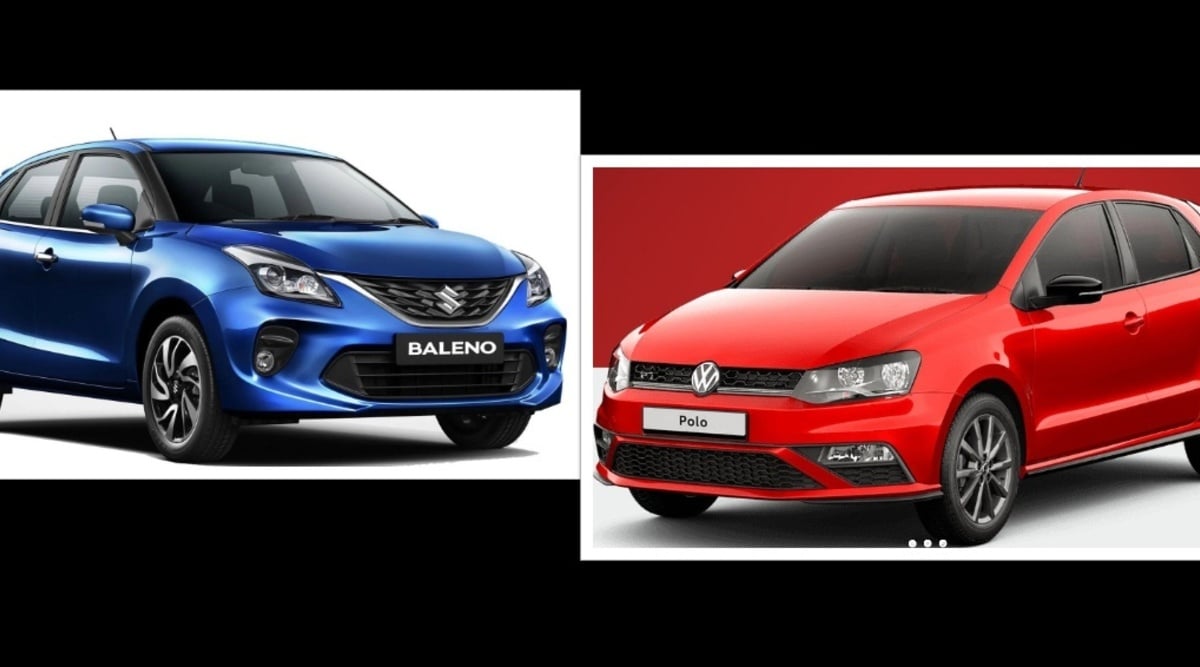 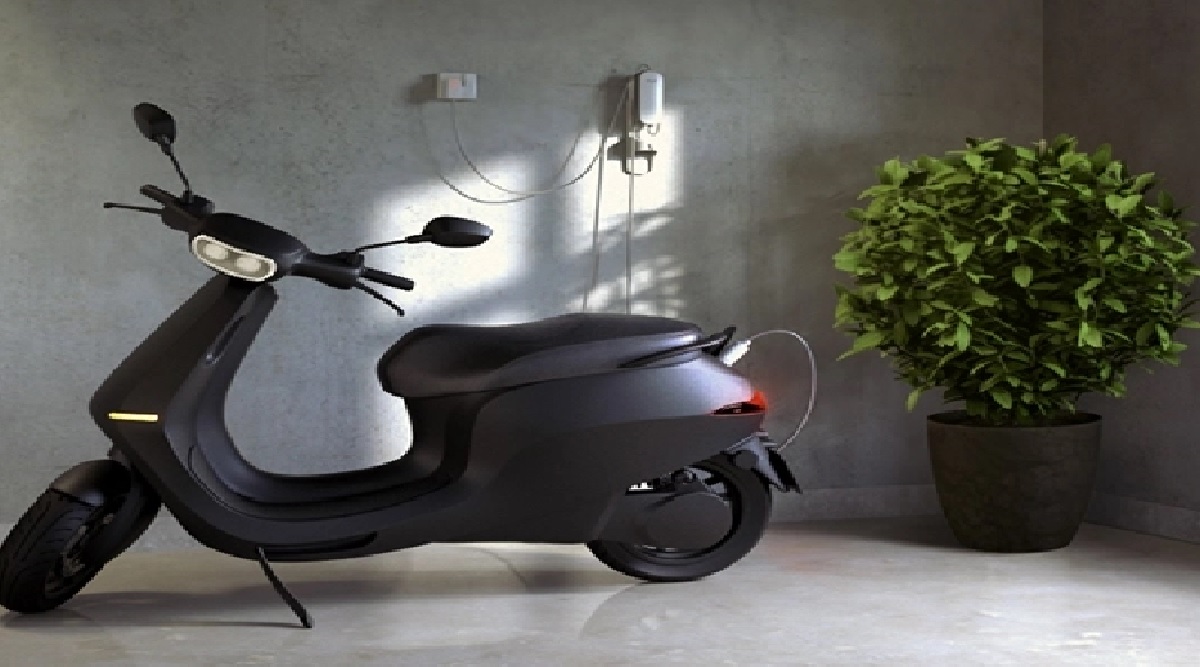 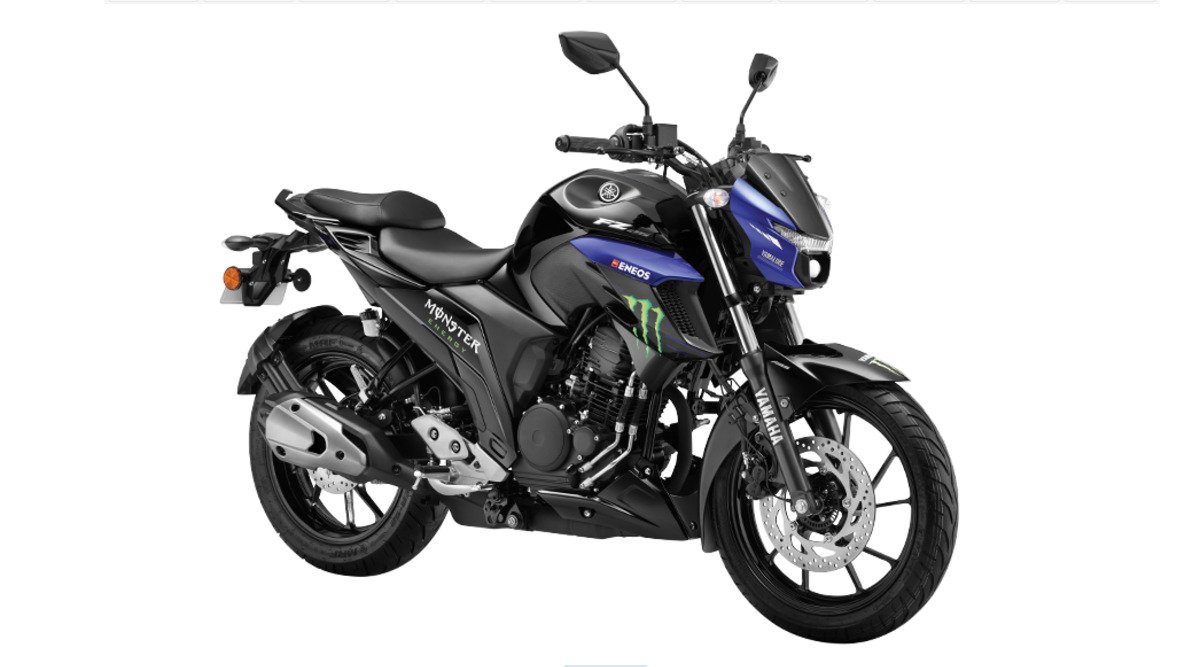