The dates for the assembly elections in five states will be announced today, the Election Commission will hold a press conference 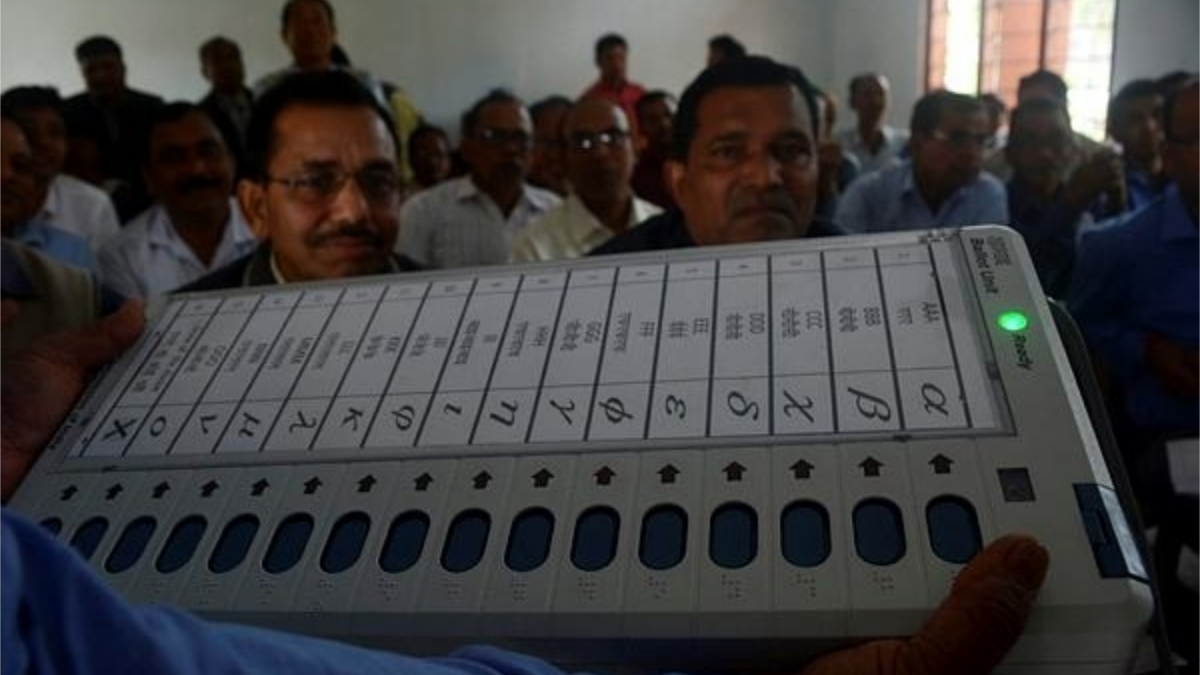 The Election Commission will announce the dates for the upcoming assembly elections to be held in five states today at around 3:30 pm. The five states in which assembly elections are going to be held. They include Punjab, Uttar Pradesh, Uttarakhand, Goa and Manipur. As soon as the election dates are announced, the election code of conduct will be implemented in these states.

Let us inform that the maximum number of 403 MLAs will be elected from Uttar Pradesh in the elections to be held in five states. After this, 117 MLAs will be elected from Punjab, 70 from Uttarakhand, 60 from Manipur and 40 from Goa. In the five states where elections are going to be held, only in Punjab is the Congress party’s government. In the rest, BJP is in power.

However, this time there is a possibility of all-round competition in Punjab too. Apart from the Congress in Punjab, AAP, Akali and BJP along with their allies are striking the electoral rhythm. In Uttar Pradesh, the main battle is visible between the SP and the BJP. But Congress and BSP are also putting their full emphasis.

Apart from this, there is a tough competition between BJP and Congress in Uttarakhand. The main fight in Manipur is between the NDA and the Congress. This time in Goa also interesting competition can be seen. TMC and Aam Aadmi Party have also given their strength in this time’s Goa Assembly elections. While the ruling BJP and the main opposition Congress are also sweating profusely.