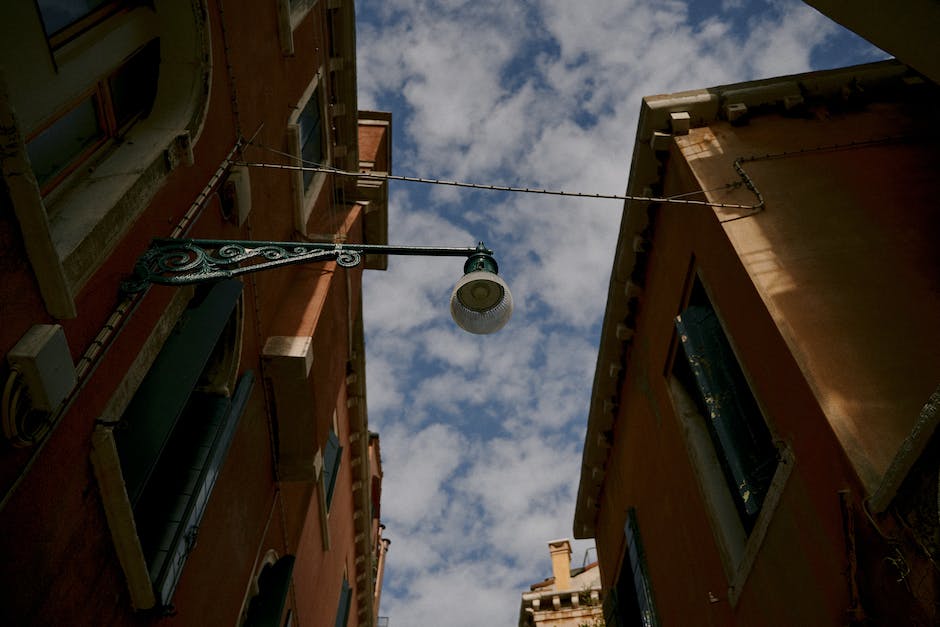 Rainbow Six Siege is one of the top esports games that any FPS or esports enthusiast can play this decade. The highly tactical and very complex map design makes this a very interesting esports game.Upon release, Tom Clancy’s Rainbow Six Siege didn’t have a great name back in 2015, and over the years the developers have spent countless hours releasing four seasonal updates every year. With the release of Year 2 Season 2 Operation Health back in 2017, the game saw its slow revival.Hailing from the Nakoda Nations of North America, Thunderbird is the next Operator to provide her skills in Siege. Get to know more about her and the newest Season, North Star, in the latest video on YouTube.— Rainbow Six Siege (@Rainbow6Game) May 24, 2021Also read: Rainbow Six Extraction gameplay reveal failed to meet community expectationsCurrently, with the recent addition of Operation North Star, Rainbow Six Siege has faced a lot of changes mainly focusing on esports playability. The mindset of Tom Clancy’s Rainbow Six Siege was to be competitive to the core and Ubisoft had delivered it.About Rainbow Six Siege tournament hosted by The Esports ClubIn India, Rainbow Six Siege might not have a great name. However, with efforts from multiple organizations, the game made its way into the Indian esports scene.The Esports Club is one such organization that is going to host a Rainbow Six Siege tournament starting from the 25th of July 2021. The event is called Lenovo AMD The Rising, and the prize pool is 3 lakh rupees in collaboration with Vijay Sales.Calling all fans of Tom Clancy’s Rainbow Six Siege!Lenovo AMD present The Rising, in association with Vijay Sales.Sign Up & Compete for a prize pool worth INR 3 lakhs!Register Now – https://t.co/[email protected][email protected]@VijaySales#TEC #RainbowSix #Rainbow6 #Esports pic.https://www.gadgetclock.com/esports/twitter.com/VjrRPqu81L— TheEsportsClub (@TheEsportsClub1) July 20, 2021 The tournament will consist of 64 teams and will have a best of one rule. The game’s principles will be in esports rule and the latest operator Thunderbird will not be allowed.Also read: “It would be a dream come true for me to be able to represent Bangladesh on the international stage”: Hasib Arman, the IGL of MercenarieZ’s Rainbow Six Siege teamThere are certain cosmetic rules that players need to follow. They are allowed to use default skins, Pro League Gold sets, Pilot Phase, and affiliated team skins.Even though the event is hosted in India, players from selective neighboring nations can also join, provided the team must have 3 players residing in India. Players from Bangladesh, Pakistan, Sri Lanka, Nepal, Bhutan, or the Maldives can fill the remaining two slots.The prize pool for The Esports Club’s Lenovo AMD The Rising is as follows:For the 1st Place: INR 50,000 INR 50,000 Worth Coupons 5 Legion BackpacksFor the 2nd Place: INR 25,000 INR 25,000 Worth Coupons 5 Legion KeyboardFor the 3rd Place: INR 12,500 INR 12,500 Worth Coupons 5 Legion HeadsetsFor the 4th Place: INR 12,500 INR 12,500 Worth Coupons 5 Legion HeadsetsThe upcoming event is highly anticipated among Rainbow Six Siege players in India and will be ending on the 3rd of August 2021. 0 0 Reply x   Edit   Delete Delete the comment? No thanks Delete Cancel Update Login to reply Cancel Reply

READ Also  Twitter accounts of Punjabi singer Jazzy B, three others 'withheld' in response to legal request from Indian government