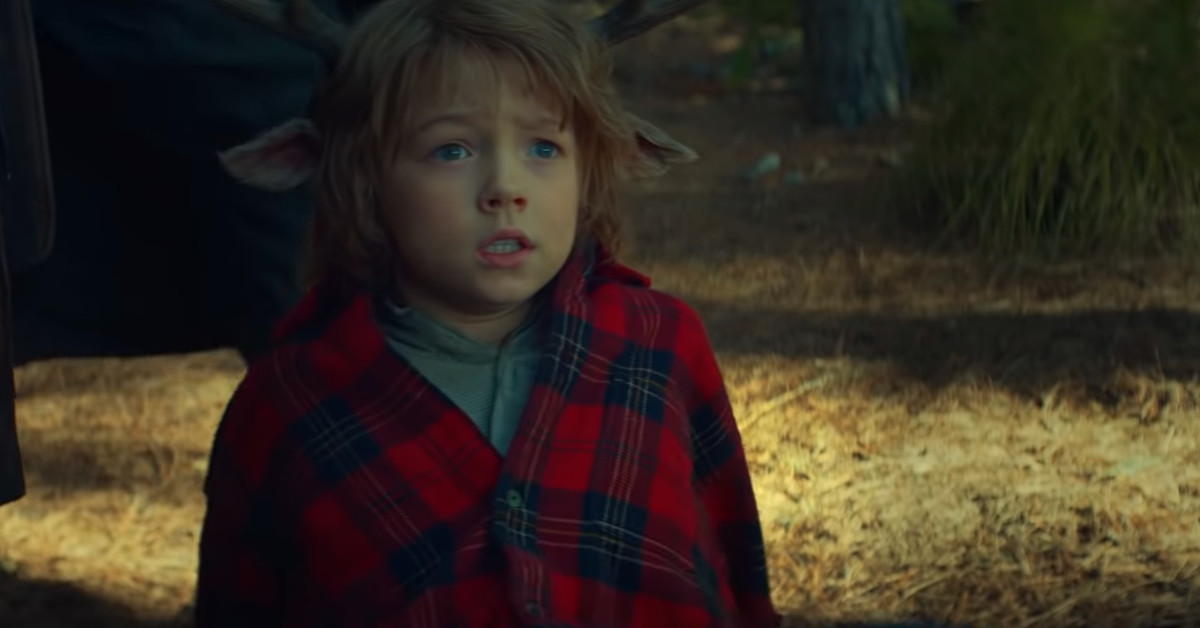 Sweet Tooth, a fresh Netflix series depending on the DC comicbook, will launch to the streaming agency on June 4th, based on a brand new teaser trailer that triggered Thursday.

Here is a brief description of this series, in Netflix:”On a perilous experience around a post-apocalyptic universe, a adorable boy who is half-human along with half-deer hunts for a new start with a gruff protector” The trailer, that you may see here at the peak of this article, implies Gus, the half-human / / half-deer boy,” isn’t the single real human / animal hybrid within this world — I am convinced I seen a girl with a pig’s snout. And now I must say the ending, I had been rooting hard for Gus and becoming angry at anybody who’d dare endanger him.

The eight-episode show is predicated on a DC comic developed by Jeff Lemire, that conducted by 2009 through 2013. The series counts Susan Downey and Robert Downey Jr. one of its executive producers.