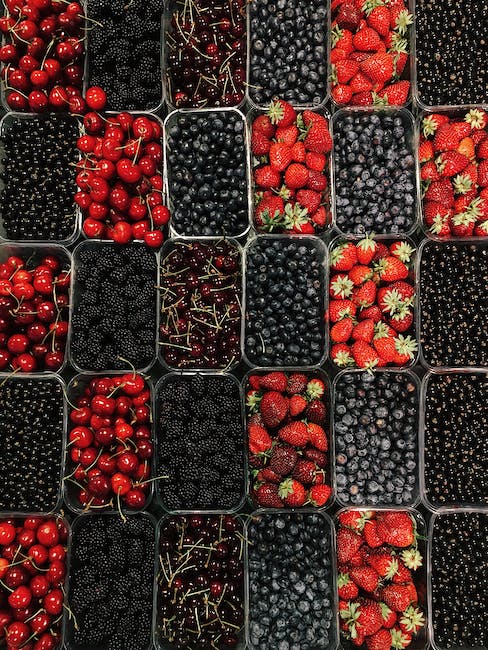 Malphite is one of the best tank champions in League of Legends.Malphite’s ultimate allows for insane crowd control and thereby helps him to provide a massive advantage within a team fight. Malphite can practically change a fight at a moment’s notice and the fact that he provides so much tankiness, allows him to stand firm against enemies. However, he fell quite heavily from the meta on account of the Bruisers taking the spot in the top lane within League of Legends.Yeah i dont play tanks my bad :^) for not playing the only counter to irelia boring ass champ that is malphite— Derkin 🇫🇷 (@Derkin_) May 3, 2021Champions like Irelia, Sett, Darius and Camille are some of the choices for players in the top lane. This is due to their insane ability to deal huge damage within a fight and also soak in some serious damage if needed.However, it has been observed that Malphite has made his way up to the top spot without even receiving any sort of buff.Bramble Vest is countering bruisers in League of LegendsMalphite’s presence in the top lane is definitely a surprise as the current meta does not allow a place for someone like him. However, players have figured that in order to counter these meta bruisers and fighters, Malphite might prove to be a trump card.The fact is that Malphite firstly is quite tanky and therefore it is not very easy to kill him. Since items like Goredrinker and Stridebreaker got buffed, any champion who gets a lead in the top lane becomes an unstoppable force. However, Malphite does not care about those items as his job is not to farm minions.Malphite instead wants to stand as long as possible in the lane and hold back the enemy team while his own team keeps getting stronger. If needed, Malphite can drop in his ultimate to knock enemies into the sky and provide a nice window to do some serious damage.If Malphite doesn’t hard counter Gwen to fulfill the premise that rock beats scissors, let this tweet be my official resignation from league of legends as i will not support such illogical nonsense.— Rav (@RavLolTV) March 30, 2021 The best part about this champion is that a simple “Bramble vest” can clearly act as a major counter to the healing that the kits of Irelia, Fiora and Camille provide in League of Legends. This is because, as soon as he gets attacked, the item reflects a lot of the damage and inflicts grievous wounds on the attacker, thereby reducing the healing and completely negating one of the strong points of the above mentioned champions.Apart from that, building tanky items on someone like Irelia is pointless as then it defeats the entire purpose of playing this champion. So while Malphite directly recieved no changes to his kit, the fact that he could act as a possible counter to very powerful top champion made him a nice pick for frustrated players in League of Legends. 0 0 Reply x   Edit   Delete Delete the comment? No thanks Delete Cancel Update Login to reply Cancel Reply