The Mandalorian’s second season premiere is simply two days away, and, in case you’re like me, you’ve forgotten most of what occurred within the first season. For those who’re additionally like me, you’re not planning to hunker down and marathon the primary eight episodes once more.

Thankfully, Disney has created a 99-second recap of The Mandalorian’s first season to save lots of us all the difficulty. There are many cute Child Yoda — or, sorry, The Baby — pictures in addition to reminders of the assorted allies and foes Mando met all through his journey. Contemplating that The Mandalorian’s first season wasn’t as narratively heavy as govt producers Jon Favreau and Dave Filoni deliberate the second to be, it’s a fairly breezy recap.

All you want to keep in mind: there’s Mando (Pedro Pascal), IG-11 (Taika Waititi), Cara Dune (Gina Carano), Greef Karga (Carl Weathers), and Moff Gideon (Giancarlo Esposito), and on the middle of all of it is Child Yoda. It even ends with a setup for the subsequent season, with the nameless Mando asking, “You count on me to look the galaxy for the house of this creature?”

Sure, Mando. Sure, we do. The Mandalorian’s second season begins streaming on October thirtieth. Episodes will drop weekly. 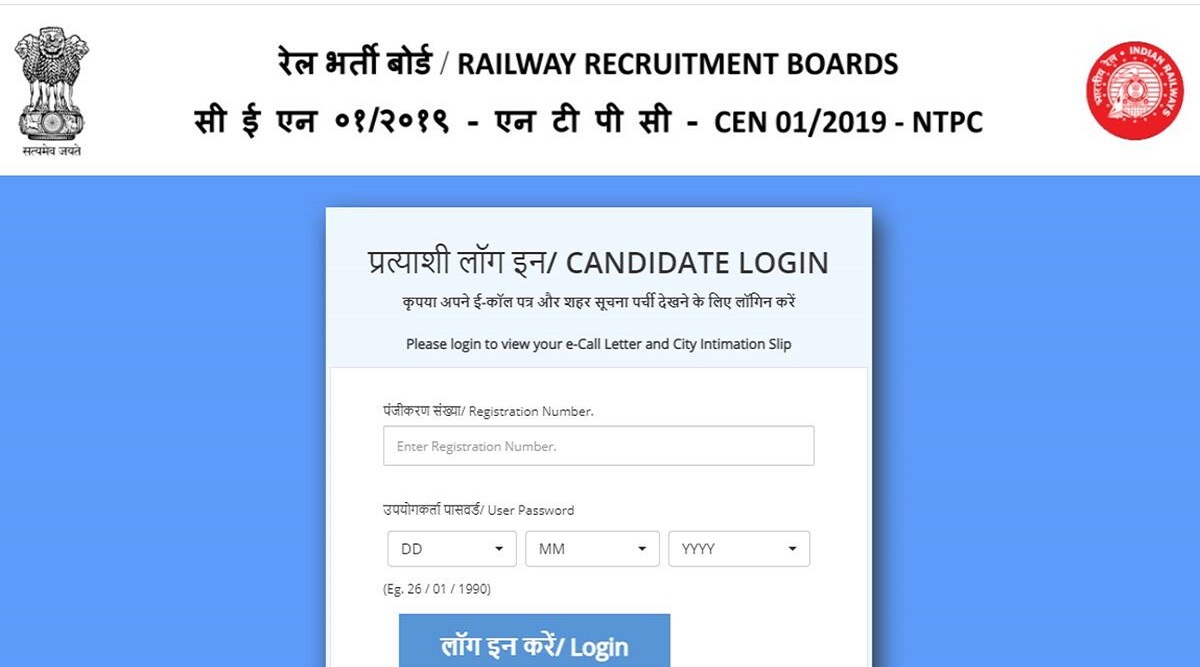