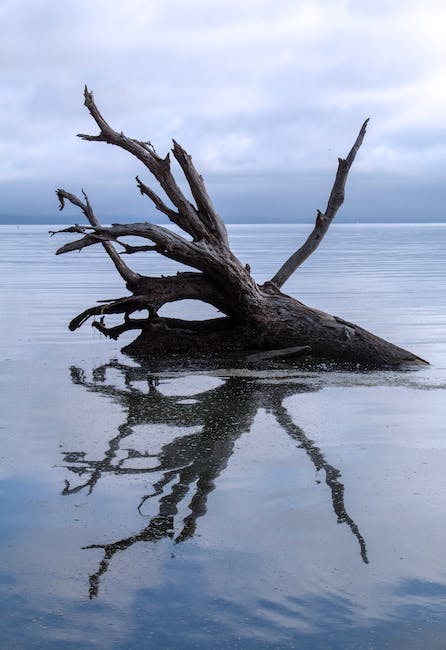 Azir, the king of Shurima, has always been one of the strongest mid laners in League of Legends.”Three words a girl wants to hear…”> Ucal On [email protected]_LoL sends Azir to bot lane, chaos in #LCK continues! pic.https://www.gadgetclock.com/esports/twitter.com/bfkVMPkKBB— Ashley Kang (@AshleyKang) January 26, 2019He is known for his ability to zone out enemy champions and become a nuisance in the mid lane on account of the massive poke damage that he can deal. Apart from that, his ultimate “Emperor’s Divide” is one of the best in the game to dismantle the enemy’s setup. However, Azir eventually fell down from the mid lane meta due to the fact that he is very weak in the early game in League of Legends.Recently it has been observed that players have started to take a liking towards the bottom lane Azir rather than playing him mid in League of Legends. This is primarily due to the fact that Azir’s early game lane weakness can be complemented by the presence of a support. However, he will provide a lot more as well, and these things will be discussed in detail.The surprise of bot lane Azir in League of LegendsAzir in the bot lane is quite different from other mid laners who have earlier tried to fit into the bot lane. The previous two mid champions in League of Legends who have been part of the bot lane meta are Yasuo and Ziggs. Yasuo has a lot of self-sustenance, and Ziggs has the ability to harass enemies and deal a lot of AP damage.However, one of the areas where the bottom lane of Azir seems to be different from the other two is his ability to go for an AD or Attack Damage build. In other words, instead of going for the standard mage items, Azir needs to go for Kraken Slayer as his core item. This will be followed by Bloodthirster and Infinity Edge. Phantom Dancer is also part of the build. However, it can be bought before or after Infinity Edge depending on the requirement.This means that Azir will provide a lot of AD and help to take down the tanky top laners as efficiently as other marksmen who dominate the current bottom lane meta in League of Legends.The benefit that Azir provides is the fact that even in the bottom lane, he can farm very safely. And with the help of a support, he can get a few kills to stay ahead of everyone. Most ranged champions do not have the poking ability of Azir as he can use the sand soldiers to prevent the enemies from getting close to him.Azir can use his emperor’s divide to push enemies under his own tower and finish them off very fast and can also deal with enemy ganks. Unlike mid champions, every adc in the game is very squishy. Therefore, Azir’s sand soldiers can practically kill them without any effort. AD Azir provides damage along with his usual benefits, thereby making him quite a complete package.Maybe you could buff Varus AP or make Azir a bot lane viable pick? He already has the marksmen playstyle and it’s a mage so why not? Just as you did with Twitch, I believe there’s a great spot for new marksmen itemizations here we could explore in 2021.— Elsecaller |📖: Shadows of Self (@Timebringer) December 22, 2020In order to make this build more potent, he can use the conqueror rune along with inspiration to have a balance between damage and sustainability. The biscuits help to stay in the lane for a longer duration and thereby farm up his items very fast.However, it is important to realize that Azir’s presence in the bottom lane does not remove his primary problem, and that is the huge skill ceiling. Even though a support can negate his early game weakness, he is still very hard to use. Therefore, a lot of practice is required as only the seasoned players can make the most out of him in League of Legends. 0 0 Reply x   Edit   Delete Delete the comment? No thanks Delete Cancel Update Login to reply Cancel Reply