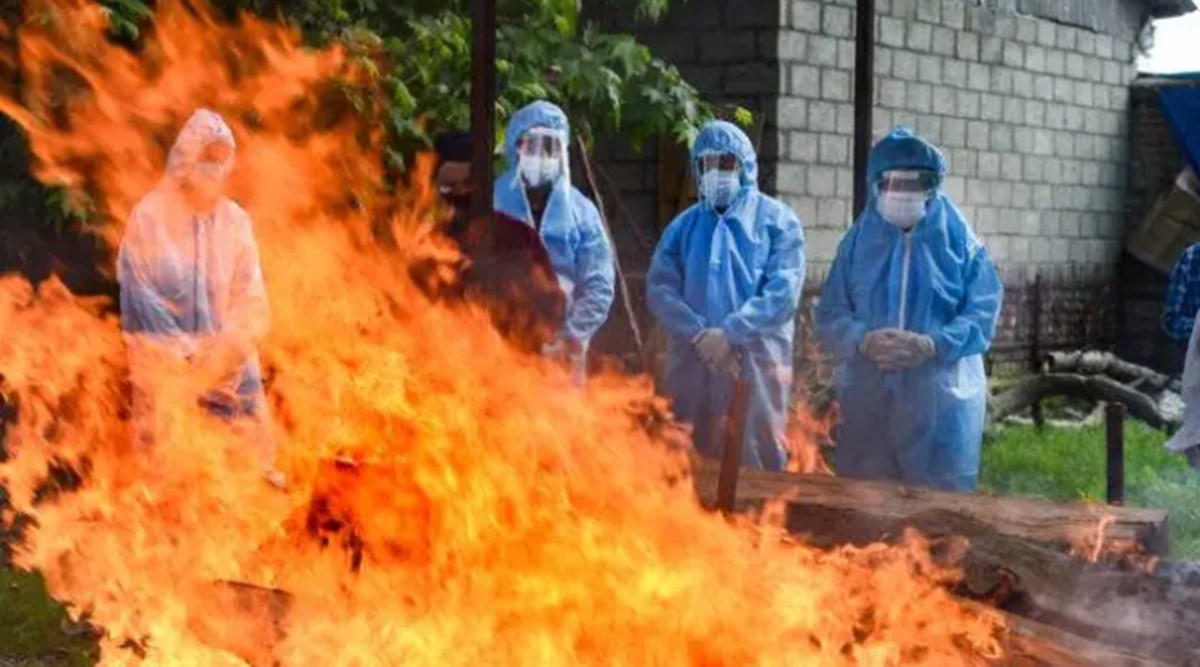 The pyres of India were seen, not this ground of America – Sushant Sinha shared the picture, Bollywood actor asked – what does India have to do with this? 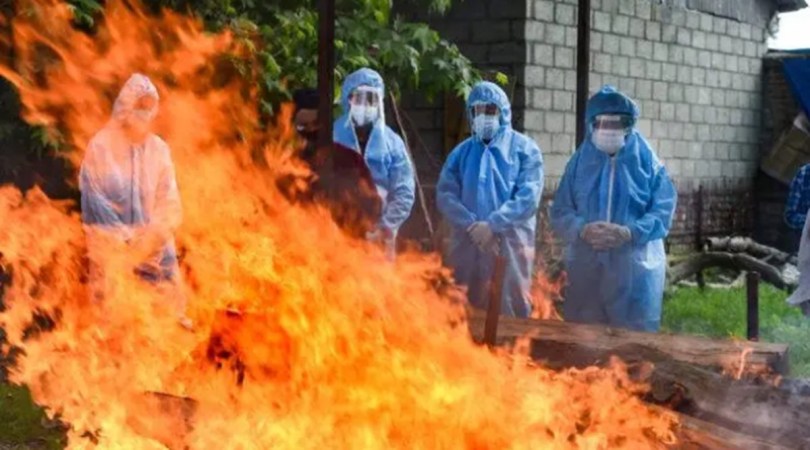 Sushant Sinha shared the video of the Washington ground. KRK retaliated on this.

PM Modi was on a visit to America recently. Many journalists also went there for its coverage. Sushant Sinha, a journalist associated with Times Now-Navbharat, was also involved in this. He also reported from a park in Washington that has white flags erected as a symbol in memory of all those who have died of Kovid in America. Sinha also shared its video on his Twitter handle.

He wrote, ‘Those who showed burning pyre in India and sold their pictures for dollars, why did they not show the picture of this ground in America? The report that every Indian should see. On this tweet, Bollywood actor Kamal R Khan retaliated and asked what does this have to do with India?

Kamal R on Sushant Sinha’s post. Khan wrote, ‘Please tell the reason why show it? Indian media should show what is happening in India! Because the people of India are concerned with that. The people of India have nothing to do with who is dying in America or Japan.

KRK wrote in another post, ‘One more thing, America has given so much respect to its countrymen that they put a flag in their name. and what did you do? Mistaking those corpses as the bodies of a dog and a cat, they were thrown into the rivers. Shame on people like you….

What’s in the report? Sushant Sinha says, ‘Yeh jo picture hai na, I am showing standing in Washington, which every Indian should see. This picture has a lot of meaning. ‘

Sushant Sinha further said- ‘What is this white sheet? Have we ever seen this? Actually, these flags are testifying to each and every death caused by Corona in America. A flag has been put up in the memory of the one who died here from Corona. If you look at this picture, you will understand that the people who used to show burning pyre in India, why did not they show this picture? Why didn’t he tell that the same thing happened in America and was more horrifying than what happened in India.