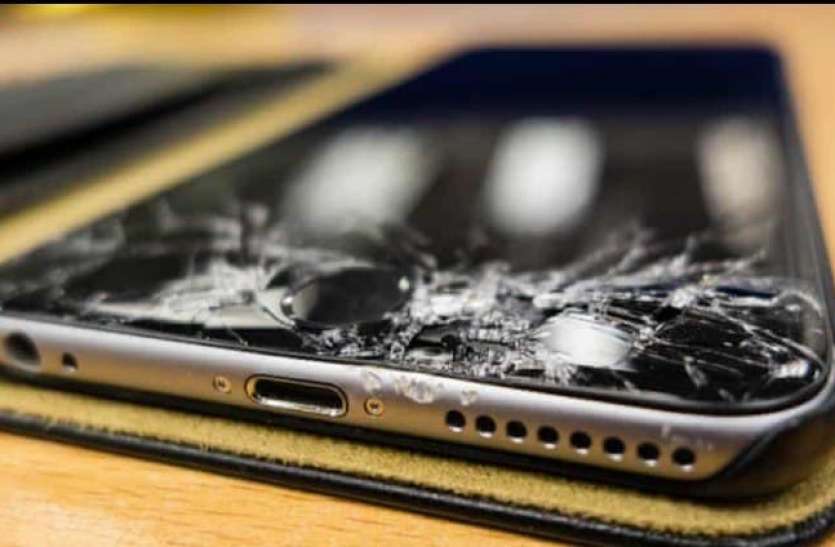 The screen will not break even after falling on the ground, if it is broken then it will fix itself

Scientists hurt the material with a needle. When the needle was removed, the cracks healed on their own in less than a second. It was told that the molecular structure of the crystal makes it special.

This fantasy can be realized soon after the mobile screen is broken. Researchers from the Indian Institute of Science Education and Research (IISER) Kolkata and IIT Kharagpur have succeeded in making a hard material that can self-heal when it breaks.

Researchers have synthesized an organic crystal material with a unique molecular structure, a new material belonging to a class of materials called piezoelectric crystals that can convert energy into electrical energy or electrical energy into mechanical energy, according to research published in the American journal Science. Research on the self-recovering material has been going on for over three decades. The need for such a material was felt in engineering applications, construction, aerospace industries and kitchens. All such materials that exist so far are either soft or deformed.

Scientists hurt the material with a needle. When the needle was removed, the cracks healed on their own in less than a second. It was told that the molecular structure of the crystal makes it special. The strong attraction between the two surfaces causes the fragments to reattach when it is injured. According to team member Bhanu Bhushan, I envision using this material in everyday things. It can be used to make mobile screen. It will repair itself in case of cracks.

Optical properties, 10 times harder than others

According to C. Malla Reddy, Professor of Chemistry at IISER, the new material with optical properties is 10 times harder than others. It consists of each crystal 1 mm–2 mm long and
0.1mm-0.2mm wide.