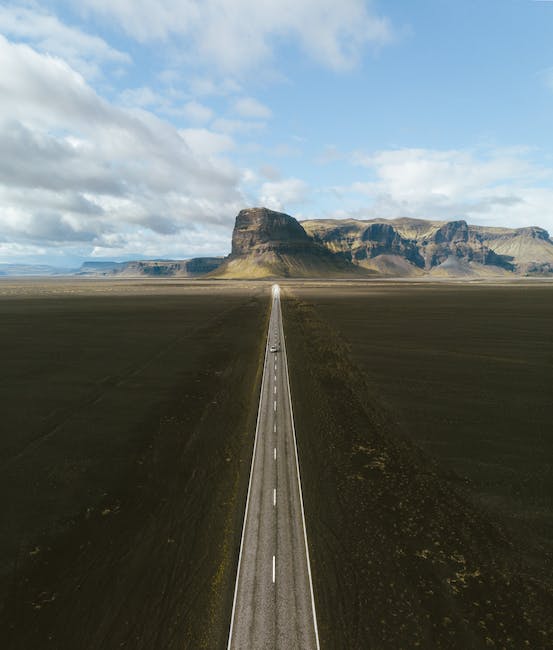 Destiny 2 and its black armory was always the center of attraction for all kinds of weapons including legendary and exotic weapons.Since getting introduced in the Season of the Forge in the Year 2 expansion, its vendor, Ada-1 has been quite busy. The black armory was founded by three main houses namely the French house of Meyrin, the Norse Rasmussen clan, and the Japanese Satou tribe.Being the sole surviving member, Ada-1 has been taking care of its wares within the Last City walls with the help of the Guardians. After providing several weapons to the Guardians from her wares, Ada-1’s black armory was vaulted by Bungie upon the arrival of the Year 4 expansion, called “Beyond Light”.With Season 14: Season of the Splicer, everyone’s beloved black armory vendor, Ada-1, is back along with a set of bounties and armor, alongside upgrade materials and a brand new device called Loom for cosmetics of lost time.Transmog system in Destiny 2 and how it worksDestiny 2’s transmog, also known as Armor Synthesis, is a process of converting the appearance of a Guardian armor piece to a different one. All the stats on the existing armor piece will remain intact.To get through this, however, Guardians will need to complete a certain number of tasks.1) Getting started:On defeating enemies or Guardians, there is a drop chance of an uncommon material called Synthstrand with every 10-20 enemies defeated. Destiny 2 guardian inventory (Image via Bungie Inc.)The Guardian’s inventory can hold a total of 750 Synthstrands. Upon hitting this mark, they will not get any further drops on the uncommon material unless a particular amount is turned in to Ada-1.2) Bounties and Synthcord:Guardians can turn in Synthstrands to the forge-vendor Ada-1 to receive bounties. These bounties require Guardians to complete a random activity from any of the five game modes- Raids, Crucible, Gambit, Strike, and any activity on a given destination.These objectives can be set randomly. So depending on the bounty, a Guardian can be put into a 5-minute material farming or raid objective for a couple of hours. However, once Guardians are done with the bounties, Ada-1 will reward them a type of rare material, called a Synthcord.The type of each Synthchord depends on the Guardian class. Destiny 2 guardian inventory (Image via Bungie Inc.)Upon turning in the Bounties to Ada-1, Hunters will get 100 Sleek Synthcords, Warlocks will get 100 Plush Synthcords, and Titans will get 100 Rigid Synthcords. 3) Synthweave and Loom:In the final stage, each class in Destiny 2 with their respective Synthcords will further get the final piece of material needed to synthesize their armor with a universal cosmetic.A new device called Loom, which is located just behind Ada-1, has been introduced in the Season of Splicer. Turning 100 Synthcords into Loom will provide the Guardians with a single piece of Synthweave, depending on the class of the Guardian.Each of these Synthweaves can be used to change the appearance of an existing armor piece. Destiny 2 transmog (Image via Bungie Inc.)Each Synthweave received by the Guardians will depend on its class. Hunters will get 1 Synthweave Strap, Warlocks will get 1 Synthweave Bolt and Titans will get 1 Synthweave Plate.Additionally, the Synthweave template can be purchased with silver from the in-game shop. This can be used to purchase armor ornaments for all classes.There are certain downsides, however, to the transmog system in Destiny 2. Each class character can complete a total of 10 bounties each season, which limits them to only 10 armored ornaments.Given the amount of playtime available to the players of Destiny 2 each season, the Guardians will more than likely hit the transmog cap very early with five bounties daily. This leaves them unable to make use of the transmog for the remainder of the season. 0 0 Reply x   Edit   Delete Delete the comment? No thanks Delete Cancel Update Login to reply Cancel Reply