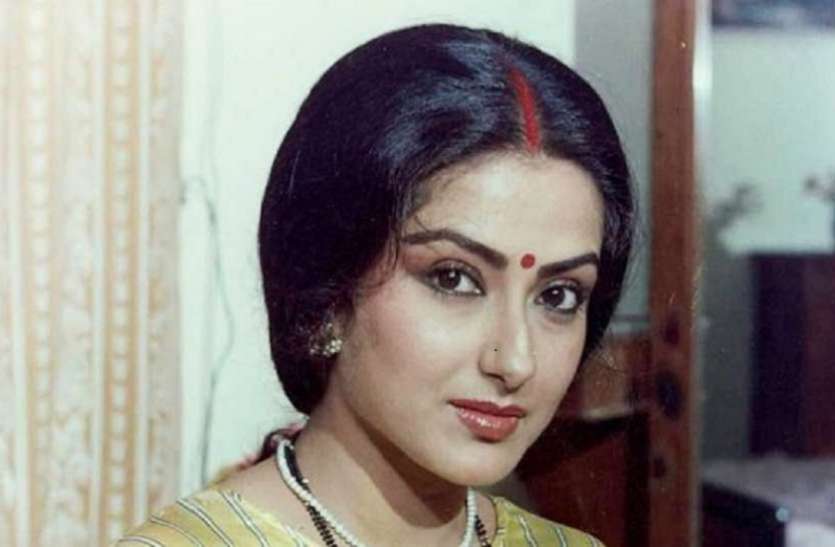 There was an accident with pregnant Moushumi Chatterjee while doing a rape scene, the actress was left sweating due to the fear of miscarriage

Actually, this is the thing then. When actress Moushumi Chatterjee was shooting for the film Roti Kapda Aur Makaan. In the film, Moushumi was playing the role of a rape survivor. Whose name was Tulsi. Moushumi was supposed to shoot the rape scene. Moushumi got ready for the scene. As soon as Moushumi came for the scene, a lot of flour fell on her and she got buried under it. Seeing this, Moushumi got nervous and started crying loudly. Moushumi was pregnant during this film.

In such a situation, when she fell, her bleeding started. Seeing the bleeding, along with Moushumi, the entire team got scared and they were immediately taken to the hospital. Moushumi was very frightened by this accident. Fortunately, nothing happened to his child in this accident.

Talking about that rape scene of ‘Roti, Kapda, Aur Makaan’, it was shown pulling off Moushumi Chatterjee’s blouse. After seeing this scene, Moushumi could not believe how he did this scene. In an interview, the actress had told that she wore two blouses during this rape scene.

When the flour fell on his head, his entire hair was spoiled. Which he was very sad about. But when the film was released, Moushumi’s acting was highly praised. He felt very happy hearing that.

Moushumi Chatterjee’s film career was quite spectacular. Talking about his films, he worked in great films like ‘Phool Khile Hai’, ‘Gulshan Gulshan’, ‘Maang Bharo Sajna’, ‘Jyoti Bane Jwala’, ‘Dasi’, ‘Angoor’, ‘Ghar Ek Mandir’. Due to which he gained a lot of popularity.