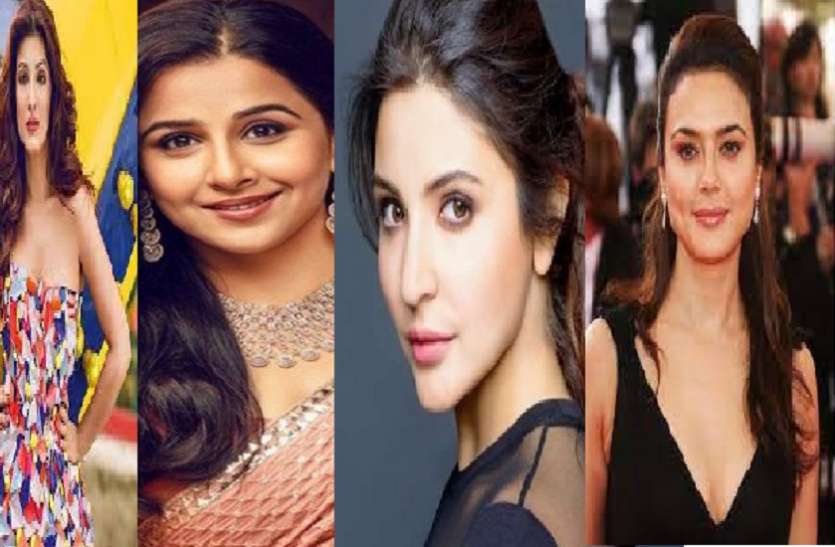 These Actress Are Did Not Change Their Name After Marriage

New Delhi. Weddings of celebs in Bollywood have always been in the news. Whether it is about a big actress, or today’s emerging actress, everyone has settled their house by marrying in their own way. Even though the actress is tied in marriage with full customs. But she has refused to follow one custom and that is to add her husband’s surname to her name. The way Aishwarya added Bachchan after her name, Priyanka became Mrs. Jonas. But many celebs have not considered it right to change their surname. Let us know about those celebs who gave this reaction to the change of name.

Read More:- Ranveer Singh has already put his heart with these beauties before Deepika, these names will surprise

Vidya Balan’s name, who is recognized by her acting in films, is counted among the top actresses of today’s time. She is married to Siddharth Roy Kapur. In an interview, when she was asked about the rumors of changing her surname, she said that just as Siddharth Roy Kapur may not become Siddharth Balan Roy Kapur, she will remain Vidya Balan.

Bollywood actress Anushka married handsome Virat Kohli on 11 December 2017. This royal wedding in Italy had made a lot of headlines. Now both of them also have a daughter. Anushka and Virat Kohli may be known as Virushka today, but in real life, Anushka has not added Kohli to her surname.

Bollywood’s Dimple Girl Preeti married Gene Goodenough in the year 2016. When Preeti was asked in the media about changing her surname, she tweeted, “I feel like I’ve been my father’s daughter more than anyone’s wife, so that’s why I’m not changing it right now”.

Twinkle and Akshay Kumar were married on January 7, 2001. In today’s time, this couple is very happy with both their children. Talking about changing her surname, Twinkle is also one of those actresses who did not change her name after marriage.