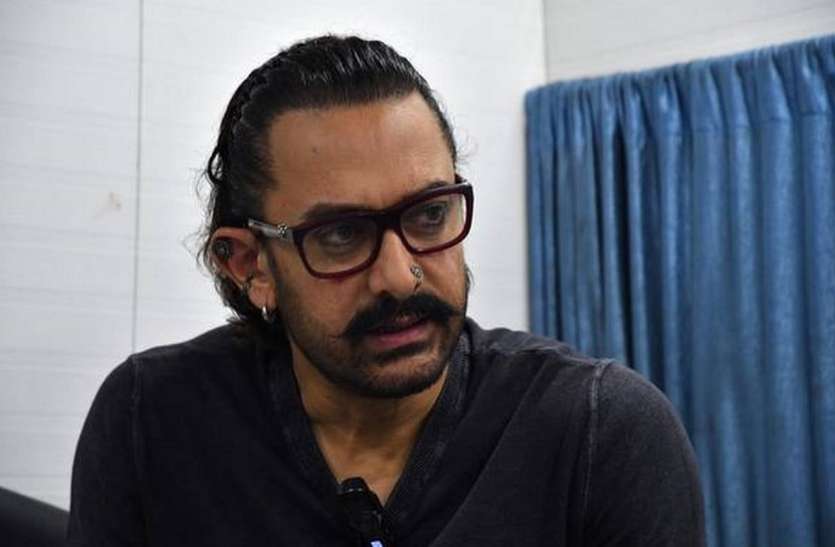 New Delhi. Aamir Khan’s nephew Imran Khan’s film Daily Belly has completed 10 years. Apart from Imran Khan, Vir Das and Kunal Roy Kapur were in lead roles in this film. More than this film, its song Bhaag DK Bose had made a lot of headlines. There was a lot of controversy regarding this song. Many people also objected to this. But do you know how the makers came up with the idea of ​​this song?

The lyrics of the song were found like this
Actually, the writer of the team was talking about his college days. He told that in college, he used to not abuse him, but used to speak to them by turning them around. He said that instead of abusing, he used to vent his anger by simply saying DK Bose. Just because of what it was, the director got the song.

Also read: When live-in partner Anita Advani said – not only wife, but also the daughters did not have any attachment to Kaka

Idea came from college gossip
The film’s director Abhinav himself spoke to a news website about this. He said, ‘I was looking for the hook line of the song from Ram Sampath and the director of the song. Which is similar to the movie. I had rejected three of his songs. Till late night I was with my team in Sampath’s studio. In such a situation, we were worried that the hook line of the song is not being found. Meanwhile we were also talking about our school and college. During this, the team’s writer told that he used to modify the abuses in the college of Delhi. He did not abuse, just used to vent his anger by speaking DK Bose.

Fearfully narrated the song to Aamir
Abhinav further said, ‘On hearing this, music director Ram Sampat said that just give me ten minutes. I got some idea after listening to you. After this the song was ready within 10 minutes. We were very happy listening to the song. Then late at night we called up Aamir. At first he was hesitant to come late at night but after that he came on my request. We sang them a song out of fear. After listening to the song, Aamir laughed for five minutes. He told me only one thing that Abhinav you are going to ruin my career. But this song is so awesome that I can’t do it.