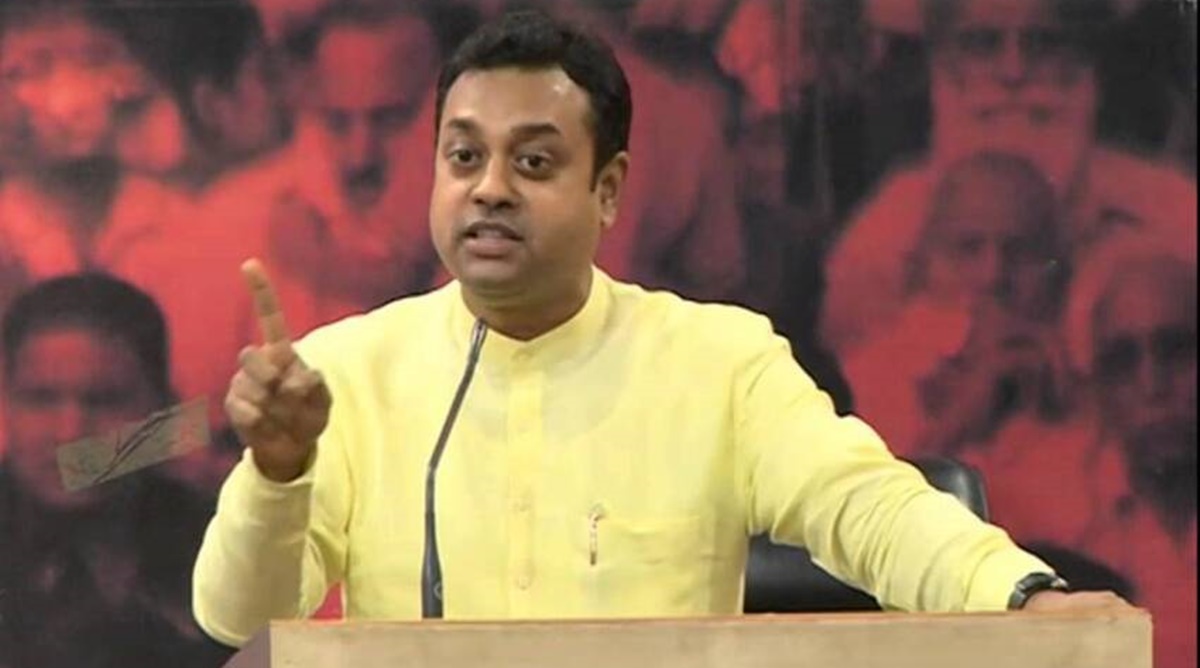 Times Now Navbharat, Live Debate: Sambit Patra Taunt Rahul Gandhi Sent Him to Mohenjodaro, where he will be able to become PM 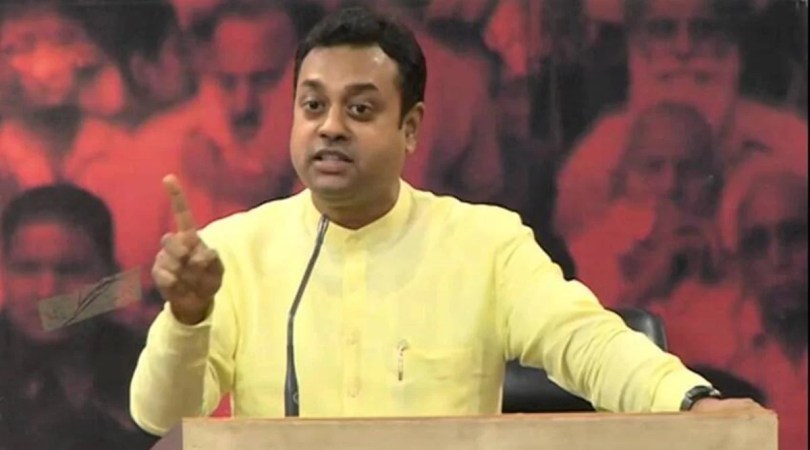 In Navika Kumar’s debate ‘Sawaal Public Ka’, Gajendra Sankhala was asked whether the ideology of the Congress party is similar to what Taslim Rahmani says?

In the live debate of Times Now Navbharat, when anchor and journalist Navika Kumar asked a question to Congress leader Gajendra Singh Sankhla, BJP leader Sambit Patra started taking a jibe in response. In fact, in Navika Kumar’s debate ‘Sawaal Public Ka’, Gajendra Sankhala was asked whether the ideology of the Congress party is similar to what Taslim Rahmani says?

Navika asks Congress leader Gajendra Sankhala a question- ‘Do you also agree with this ideology which says that this country was built by Mughals, Babur did it? Does the Congress party also believe the same?’

To this Gajendra Sankhla replies- ‘We believe that during the time of Aryans, fire was created by pelting stones at Mohenjodaro. You believe this, there was not much development at that time. For seven and a half years, these BJP spokespersons just sit and say that Congress did nothing, Congress did absolutely zero work.

On this reply of Gajendra Sankhala, BJP spokesperson Sambit Patra started taking a jibe. Sambit Patra said- ‘What was Congress doing in Mohenjodaro? I didn’t understand. Has this Rahul Gandhi come from Mohenjodaro? What do you keep saying Sankhla sir? When will your talk be completed, the debate is about to end- Mohenjodaro-Rahul Gandhi, Congressman, it is amazing! Only send Rahul Gandhi to Mohenjodaro, he can become prime minister there.

After this, Navika Kumar says that – ‘Sankhla sir, the problem is that the Congress party does not have time to give credit to someone else. Credit worries. Nothing to do with Veer Savarkar, neither Babur nor Mughals. They are saying that if you want to give credit, then just give it to the Gandhi family. At least it seems so from the words of Sankhla sahib.

Meanwhile, Sankhla was questioned – ‘What is the reason that Congress keeps repeating itself? #Savarkar raises questions about To this, Sankhla replied, “There is a tradition in India, considering the person who goes away as god, forgetting all the things, the man moves forward.” It is part of our culture. See what he said next in the video.