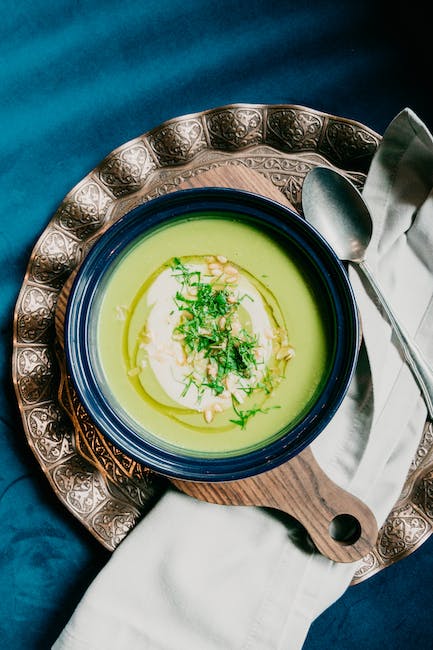 Another day, another server outage for Titanfall 2. Following the DDOS attacks from last week, players are again reporting multiple attacks across platforms, rendering the game unplayable due to extremely high ping and loss to the [email protected] also with @Titanfallgame 2 every time I get into a game it says my ping is over 3000ms uhhhh that isn’t possible. Seriously are you going to fix this game I love #titanfall2 but this stuff is unacceptable. Can’t even play the mp— HotSizzle (@gossiptime_206) July 24, 2021The game and its player base have been hit hard over the past few months. While many are quitting to find greener pastures and stable servers, most uses have dug in and are refusing to budge.Despite cries for help from the community, the developers, Respawn Entertainment, have been laying low, sending out barely a skeleton crew to try and stop the DDoS attacks. On the flip side, Apex Legends, the studio’s newest game, continues to receive unparalleled support and updates [email protected] any news on the current titanfall 2 DDoS/hacking situation? It’s getting out of hand we just want our game back ?— ChieferOG420 (@ChieferOg420) July 24, 2021Despite outrage and server issues, fans loyal to Titanfall 2 continue to play and are planning a digital sit-in to help the developers notice the problems. To achieve this, the community plans to host an event known as Titanfall 2: The Last Resort.Titanfall 2: The Last ResortStanding up in defiance of the DDoS attacks that have rendered Titanfall 2 unplayable for the most part, the community has banded together for one last-ditch effort to put out their message by initiating “Protocol 2” and stating that they would not give up the game without a fight.Come join us! Play and optionally stream the Titanfall 2 campaign on Twitch or YouTube! Let’s make the best out of our current situation. Even if this means that the ddoser will shut down all servers…It’s better to die standing up straight than to live kneeling! pic.https://www.gadgetclock.com/esports/twitter.com/OEmanDZ9fS— AstraeusTF (@AstraeusTF) July 19, 2021 On July 31st and August 1st, community members plan on streaming the game’s campaign on Twitch and YouTube to get the developers’ attention. Although the community is ready to partake in the event, by all means, the developers are already well aware of the situation but have chosen to do nothing about it.In addition to being aware of the problem, based on the data from Steam, it’s easy to see how, over time, negative reviews have been increasing and damaging the reputation of the developer bit by bit. Negative reviews are growing slowly but surely (Image via Steam)For a game with an overwhelmingly positive rating of 96% on the platform, every negative review over the past few weeks has pertained to the lack of communication between the community and Respawn. Suffice to say, this problem will keep getting worse by the looks of it, and it’s only a matter of time before the community decides to review bomb Titanfall 2 as well. On a side note, Carlos Pineda, lead game designer at Respawn who has worked on Titanfall 2 and Apex Legends, has parted ways with the company while quoting “Bittersweet day.”It’s unclear if it had anything to do with the ongoing Titanfall fiasco. However, one user jokingly stated that Carlos must have “saw the smoke from the fire early.”GG it’s good you saw the smoke from the fire early lmao just kidding or am I?— DUX The Apex Gatekeeper (@DUXCEN) July 24, 2021It’s genuinely perplexing to try and understand why the developers are not fixing one of their best-selling games to date. Much like the Cyberpunk 2077 fiasco, if Titanfall 2, at the very least, is not preserved, the goodwill of the company will undoubtedly take a hit in time to come.Also read: Titanfall 2 faces a new barrage of DDOS attacks; players across all platforms report server trouble 0 0 Reply x   Edit   Delete Delete the comment? No thanks Delete Cancel Update Login to reply Cancel Reply