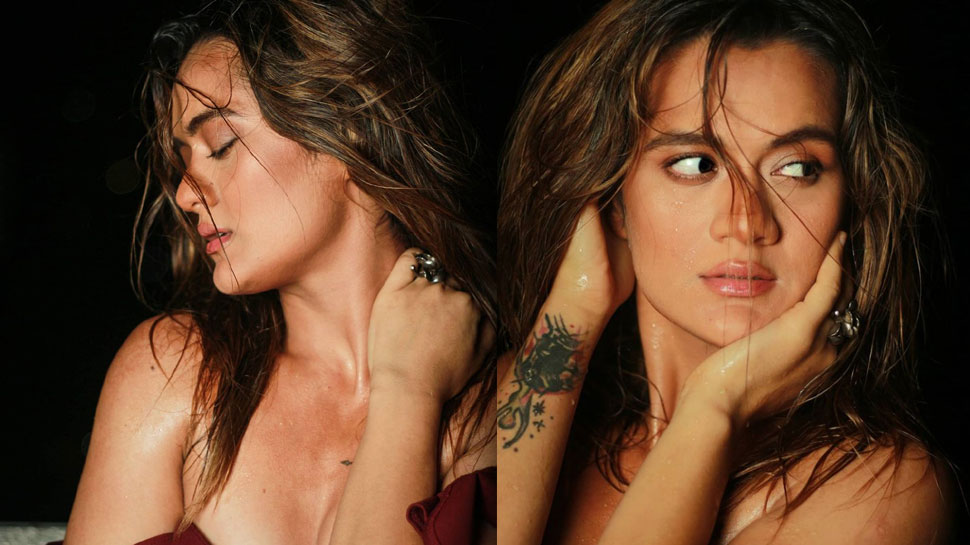 New Delhi: Taarak Mehta Ka Ooltah Chashmah is a popular television show and all its actors enjoy a lot of popularity. So, when ‘Splitsvilla 12’ ex-contestant Aradhana Sharma joined ‘TMKOC’, she got the same amount of love and fame. But do you know that Aradhana, who became a detective in the show, has faced the casting couch.

This happened before I got the break

In a short span of time, Aradhana Sharma, who plays the role of Deepti, a detective, has gained a lot of popularity. However, fame has not been easy for him. She faced prejudice and casting couch before Aradhana got her big break.

Was uncomfortable with father too

In a recent interview, Aradhana talked about the difficulties she faced on her way to pursue a career in acting. Not only this, he also told about a scary casting couch incident. While talking to TOI, Aradhana Sharma said that one of the casting agents did such a wrong thing to her which scared her so much that she became uncomfortable with her father too.

Recalling that horrifying incident, Aradhana said, ‘An incident happened to me and I can never forget it in my entire life. This happened four-five years ago. I was studying in Pune then. This happened in my hometown Ranchi. There was a person who was casting in Mumbai. I was doing modeling assignments in Pune and hence I was little known. I went to Ranchi because he said he was casting for a role. We were doing script reading in a room and he was trying to touch me. I couldn’t understand what was happening. I just remember pushing him, opening the door and running away. I couldn’t share it with anyone for a few days. It was very bad.’

READ Also  These Bollywood stars have sung the hearts of the fans with great songs with strong acting, from Sonakshi Sinha to Anil Kapoor

she said: you are not beautiful

She also revealed how she used to be judged on her looks earlier, Adharna said, “We send our portfolios to several casting agencies and one of them was looking for a ‘beautiful lead’ role. So I asked the casting agent to forward my portfolio and he said, ‘I have written beautiful here but you are not beautiful’. These were his words. He told me that I do not fit in ‘Sundar Aur Sundar’ and I will give such roles which will fit on you.’

Aradhana also revealed that she has been addressed as ‘she-mail’ because of her body. She said, ‘I really believe in fitness and I have also learned martial arts. That’s why people used to say that I look ‘manly’.