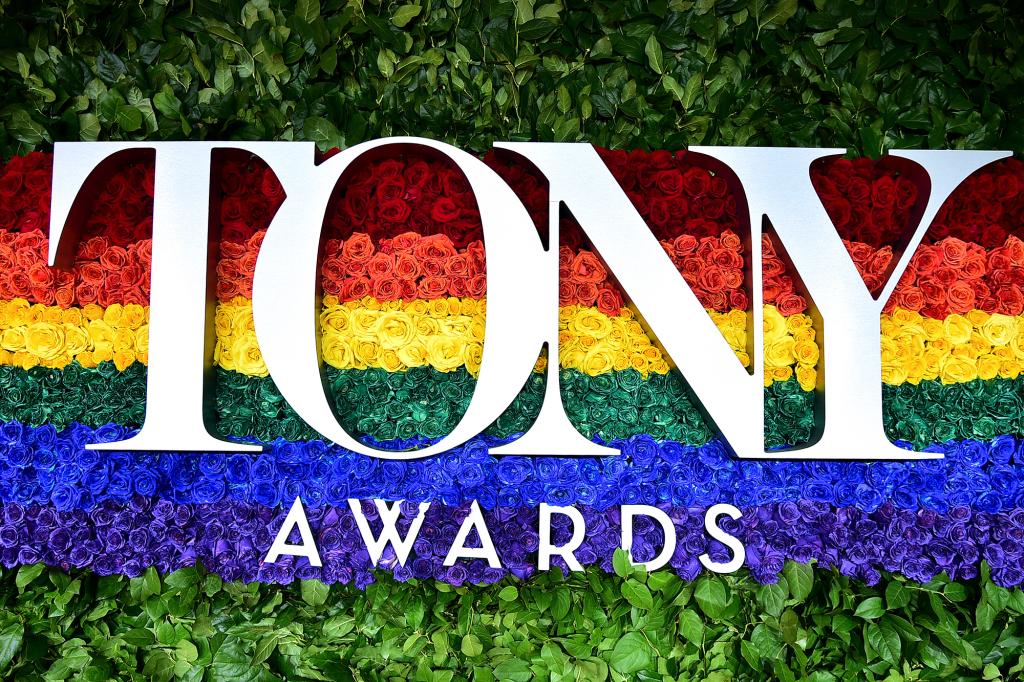 The Tony Awards are back and ready to enter stage left!

This year’s ceremony honoring the best in musical theater will commence on June 12 in Broadway’s hometown — New York City.

The nominations were announced via live stream Monday morning by “Bring It On” star Adrienne Warren and “Hamilton” alum Joshua Henry.

“West Side Story” breakout star Ariana DeBose will be hosting the evening’s festivities, celebrating the show’s 75th year. The Oscar winner, 31, will grace the stage at Radio City Music Hall.

“I’m coming home! I’m so honored to celebrate 75 years of excellence in theater, but more importantly every member of this community who poured themselves into making sure the lights of Broadway have the opportunity to shine brightly once again,” DeBose said in a statement. “This is a dream come true.”

“The Prom” star is no stranger to the stage or a theater marquee. She has appeared in many productions such as “Motown,” “Hairspray,” “Bring It On,” “A Bronx Tale” and “Summer: The Donna Summer Musical.” She was nominated in 2018 for her role in the latter.

The 2021 ceremony was held at Manhattan’s Winter Garden Theatre with a scaled-back event amid the rise in coronavirus cases at the time.

The Broadway League and the American Theatre Wing announced in a joint statement released in April that they have decided to prolong the eligibility deadline for the ceremony.

“Due to the challenges that Broadway has faced in recent weeks, and in an effort to allow nominators to see Tony eligible shows, we have decided to extend the deadline for eligibility requirements,” the organizations said.

The award show also issued a “slap warning” to all guests, following the dramatic fallout at the 2022 Oscars when Will Smith walked up on stage during the March 27 telecast and smacked presenter Chris Rock.

“The Tony Awards has a strict no violence policy,” read the PSA. “In the event of an incident, the perpetrator will be removed from the event immediately.”

The Tonys are on deck to air live coast-to-coast for the first time ever. The four-hour show will be divided between Paramount+ and CBS. The streaming service will feature exclusive content for the first hour, beginning at 7 p.m. ET/ 4 p.m. PT. The awards show will go on at 8 p.m. ET / 5 p.m. PT live on CBS and simultaneously be streaming on Paramount+.

Keep reading for a full list of the 2022 Tony Awards nominees.

Best Direction of a Play
Lileana Blain-Cruz, The Skin of Our Teeth
Camille A. Brown, for colored girls who have considered suicide/when the rainbow is enuf
Sam Mendes, The Lehman Trilogy
Neil Pepe, American Buffalo
Les Waters, Dana H.