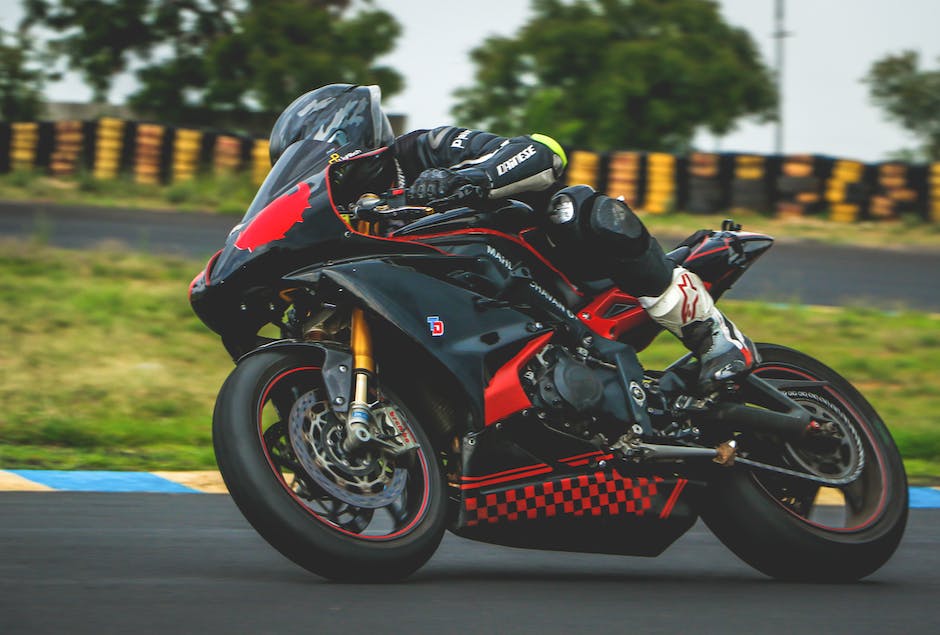 League of Legends is by far one of the most competitive games in the world.Its ranked environment is filled with players who have perfected their skills through years of practice and training. However, merely practicing a role or a champion might not be enough. Due to the strength of the champion itself, some are inherently overpowered, thereby earning the title Freelo.Gwen, Aurelion Sol, and seven other LoL champions get nerfed next patch #LeagueOfLegends https://t.co/IQp1xfdWD6 pic.https://www.gadgetclock.com/esports/twitter.com/fo6S8ZpYqE— PCGamesN (@PCGamesN) July 13, 2021Freelo means a champion that players think will earn an instant win and help climb up the rank ladder faster. Therefore, it is essential to look at five champions that they consider overpowered and are worth the one-trick treatment.These champions can help gamers rise to higher elos quickly and keep providing dividends across varying patches.Freelo champions to one-trick in League of Legends5) Nocturne Nocturne can isolate and hunt enemies, thereby making him a terror in lower elo games (Image via League of Legends)One of the best junglers in the game, Nocturne, can be very strong from the early game. His ability to slow down enemy champions and then isolate them using his ultimate makes him very annoying to deal with. He is especially very strong in the lower elos as players can often be unaware and farm in some far corners of the map while being away from the team. Nocturne can easily punish them while he builds onto his core items.Once he gets two full items done, Nocturne becomes a true nightmare to solo carry games in League of Legends.4) Gwen Gwen’s ability to heal and deal damage makes her a complete package (Image via League of Legends)One of the most recent additions to the League of Legends roster, Gwen the Hallowed Seamstress is one of the strongest in solo queue games. It is because her kit probably provides her with almost everything and thereby makes her a complete package.Gwen’s passive helps her deal bonus damage and, at the same time, heals based on the damage dealt. Her second ability creates a zone where she becomes immune to any form of outside attack. Only enemies who stand inside the area can damage her, thereby providing a lot of sustainability. Her third skill is a dash that increases attack speed and damage for Gwen, and finally, her ultimate deals massive damage while at the same time applying her passive to it. Thereby, it makes Gwen a monster as long as she knows how to farm well.3) Yone Yone’s insane scaling makes him a scary champion in the late game (Image via League of Legends)If players are willing to solo carry games, then Yone is probably a great choice to have. He is the brother of Yasuo, added to the game after the Spirit Blossom Festival event. He is powerful due to his insane scaling.Yone’s second ability provides a shield that allows him to survive in sticky situations. He can chase down enemies quite well with the third skill and knock them airborne with his ultimate.Yone’s ultimate can change the course of a game, and the fact that he keeps getting stronger as the game progresses makes him one of the scariest late-game champions.2) Thresh Thresh can isolate enemies and set up easy kills with his hook (Image via League of Legends)Thresh is one of the highest skill cap champions within League of Legends. He is someone who can practically disrupt every plan that the enemy might have made with his ability to zone out champions.Thresh’s primary ability is his hook which can pull in any enemy and set up an instant kill. Thresh’s second skill provides a safety net where he drops a lantern, and anyone touching it will teleport to Thresh.It is obviously not a global ability, but it has enough utility to help adcs get away from ganks. A Thresh who is good at positioning themselves well and can make efficient usage of the kit can become a terror for any enemy.1) Darius Darius’ passive makes him one of the best champions to gain easy elo (Image via League of Legends)It should probably come as no surprise that Darius has gained the number one spot to gain free elo. He is a champion who scales very well, can get strong quite fast, and has the ability to become a raid boss in League of Legends. He can jump in one versus five and still manage to kill three while dealing enough damage for the rest of his team to clean up.”Darius: Blood of Noxus – Comics – Universe of League of Legends” https://t.co/aMZ8UsG6iY— caladbolg. ☄ (@apocalypsefalls) July 12, 2021Darius’s primary trick is his passive, which causes enemies to bleed and provides him with insane attack damage. He is quite easy to play, making the champion quite strong in both low and high elos.While high skilled players can kite him well, which is true for any such champion, in lower elos, he is a guaranteed win. He provides a lot of value with very little practice and is worth picking up from the early days for any player in League of Legends.Note: This article reflects the author’s views. 0 0 Reply x   Edit   Delete Delete the comment? No thanks Delete Cancel Update Login to reply Cancel Reply