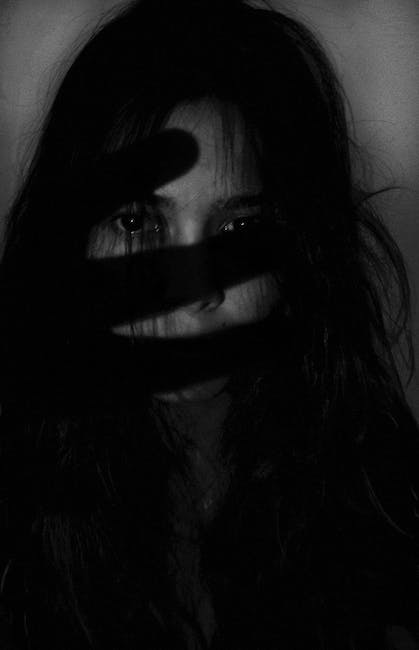 Games are generally more fun when played with friends. Whether the game is open world, RPG or horror, tagging along with friends is surely a great feeling experienced by gamers around the world.Players enjoy the sheer excitement and fear that a horror game brings. But the feeling of fear can be turned into joy and happiness when friends are involved. The scream of one friend brings joy to another. That is especially what makes multiplayer horror games a great deal more fun. This article will look into the top five multiplayer horror games to enjoy with friends.Top 5 co-op horror games to enjoy with friendsThere are many multiplayer horror games in the market to choose from. Of all of them, the following list only contains the top five, judged in terms of gameplay and engagement.5) Deceit Lie to survive – that’s the rule for Deceit. (Image via Automaton Games)Everyone has heard about the game Among Us by now. Deceit, in simple words, can be recognized as a scarier version of Among Us. The gameplay involves two imposters, who are supposed to kill everyone in order to win. Note that, some rifts might arise among friends, but lying is important in this game. 4) GTFO Follow The Warden to make an escape from the never-ending nightmare. (Image via 10 Chambers)GTFO is a horror FPS game that involves a team of four scavengers, forced to explore a vast underground complex to complete objectives given by a mysterious entity called The Warden. What makes this game particularly interesting is the complicated process of strategizing and stealthily killing hideous sleeping monsters to escape the wretched place.3) Dead by Daylight The biggest enemies aren’t monsters, it is humans. (Image via Behaviour Interactive) Dead by Daylight features a 1v4 game rule, where there is one killer and the other four need to survive. All these roles are taken up by players and, unlike other games, nothing is based on AI, which makes the game even harder.The game has also done multiple collaboration projects with Stranger Things, Silent Hill, Nightmare on Elm Street and many other horror TV show and movie franchises.2) Phasmophobia Investigate an ever-evolving paranormal site and survive to win. (Image via Kinetic Games)Phasmophobia is the closest one can get to the theme of paranormal investigation. The game can be played by up to four players, either in VR or on PC. The most interesting aspect of this game is that players can interact with the ghosts.Phasmophobia offers a complete procedural ghost system, which means each session will be different. The jumpscares and realistic setting never fail to provide an adrenaline rush.1) The Forest Explore the island to uncover the secrets to its paranormal nature. (Image via Endnight Games Ltd) Do not get fooled if someone says this game is just a survival game. The Forest is a great horror game that can be played with up to eight players to explore a living and breathing island. It focuses largely on survival, but other than that, provides multiple endings based on island exploration.The more players there are, the harder the survival experience gets. Therefore, it is advisable to play with many others in this game. It will not disappoint as the lore develops over time. Following the original ending of the game, a sequel called Sons of the Forest will be coming later this year.There are many honorable mentions that can be made here, including Left 4 Dead 2 and Dying Light.Disclaimer: This article reflects the author’s views. 0 0 Reply x   Edit   Delete Delete the comment? No thanks Delete Cancel Update Login to reply Cancel Reply