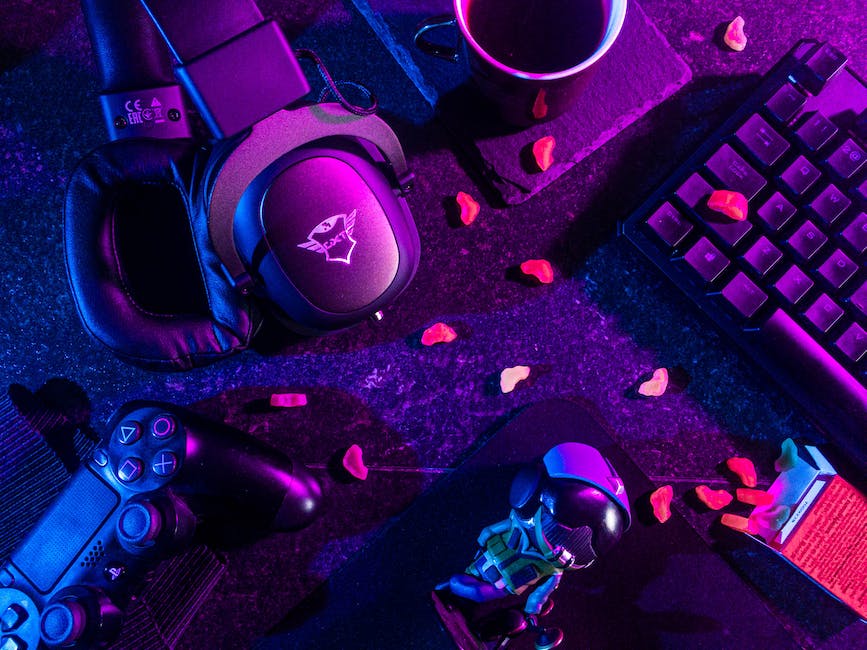 Over the last few years, many streamers and content creators on Twitch and YouTube have made small fortunes from live streaming.While the likes of Turner “Tfue” Tenney and Tyler “Ninja” Blevins are some of the old-school streamers who are still going strong, a number of new content creators have also made a name for themselves in recent years. This includes female streamers like Pokimane, who in the past year has effectively become the most popular female creator of all time. Regardless, the following article looks at five streamers who have made a fortune from live streaming.5 streamers who made millions from live streaming1) NinjaNinja deserves a place on this list based on the fact that he is one of the oldest, most popular Twitch streamers on the platform. He was one of the first Fortnite content creators who amassed a a bit of wealth and kickstarted an entire era of Twitch streaming. Over the years, he has received countless brand sponsorships and is one of the most famous Fortnite icons. Ninja, a famous streamer (Image via Twitch) The streamer is often said to be one of the reasons why Fortnite took off rather quickly after its release in 2017. Ninja currently has almost 17 million followers on Twitch. In April 2018, the streamer registered almost 270k subscribers on his Twitch platform. He has emerged as the most recognizable streamer in the last decade despite his complicated past on Twitch.2) PokimaneAnother “OG” star, Imane “Pokimane” Anys is often said to be one of the most important female content creators of all time. She was one of the first female streamers to make a name for herself by creating content in both League of Legends and Fortnite.OUR QUEEN🎉🎉🎉🎉 congrats IMANE❤️— rae☀️ (@Valkyrae) July 10, 2021Pokimane is often recognized by her fellow female content creators as one of the most important internet personalities who paved the way for other women to gain fame in the industry. Pokimane currently has over 8 million followers on Twitch, and is also said to be a big reason as to why Just Chatting streams on the platform have become popular in recent years.3) Adin Ross American YouTubers Ludwig Ahgren and Chance “Sodapoppin” Morris recently suggested that Ross is only popular for kissing Corinna Kopf on live stream. In reality, the streamer has registered a huge increase in overall following on both YouTube and Twitch since Kopf first featured on his live stream around January 2021. Adin Ross started the year with less than 50k followers on the platform, with the number having jumped to around 4.5 million. He has a subscriber high of more than 64k and has made himself a regular feature in the list of the most “subscribed” content creators on the platform. Currently, Ross has almost 37k subscribers, making him the 6th most subscribed creator on the platform.4) Ludwig AhgrenLudwig Ahgren is a former Super Smash Bros. professional who has successfully created a niche for himself on Twitch in recent years. The streamer is known for a witty personality apart from his gaming skills and is in a relationship with fellow creator, Blaire “QTCinderella”, who regularly features in his content.I WAS HERE pic.https://www.gadgetclock.com/esports/twitter.com/bWILDI3Hui— ludwig (@LudwigAhgren) April 13, 2021 Ludwig held a “subathon event” in March 2021 featuring a “never-ending” stream that lasted for 31 days. The event led to the streamer breaking the record for the highest number of subscribers ever recorded on Twitch, with over 283k concurrent subscriptions. The streamer has since become a regular feature on the top of the platform and currently has over 30k subscribers.5) xQcFelix “xQc” Lengyel is popular for being a notorious Twitch streamer. Regularly involved in controversies, the streamer got into a range of disputes throughout his Overwatch career and mutually decided along with Dallas Fuel to part ways with the organization in March 2018. This was following allegations of racist comments and multiple fines and even included suspensions.Our 2020 Yearly Report is now available to download! Follow the link below for all of the live streaming trends insights from 2020!📈 Live streaming grew 69% in 2020🏆 @LeagueOfLegends nears 2B hours watched👑 @xQc and @Valkyrae crowned most watchedhttps://t.co/k0mLdLgGCu pic.https://www.gadgetclock.com/esports/twitter.com/IucdLyJWRc— Stream Hatchet (@StreamHatchet) January 12, 2021The streamer has been suspended from Twitch thrice and was permanently banned from NoPixel’s GTA RP server following a range of violations. Regardless, xQc is hands down one of the funniest streamers on the platform and currently has 6.01 million followers. xQc is also the number one streamer on Twitch with over 65k subscribers. 0 0 Reply x   Edit   Delete Delete the comment? No thanks Delete Cancel Update Login to reply Cancel Reply