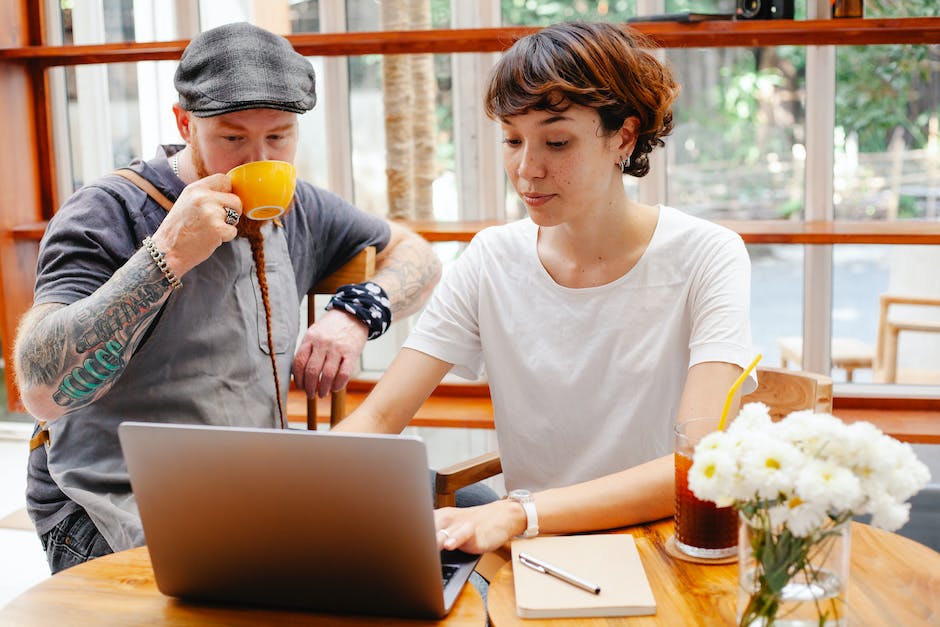 PUBG Mobile esports has enjoyed quite some success lately. With new tournaments happening every day, players and teams worldwide are getting a chance to showcase their skills and talent. These events also offer substantial prize pools, drawing in tons of viewership.The latest among the upcoming tournaments is the PUBG Mobile World Invitational. The charity event features a huge charity prize pool of $3 million. It starts on July 22nd and will feature 32 teams from all around the world divided into eastern and western regions.Proud to reveal the PUBG MOBILE WORLD INVITATIONAL participating teams from #PMWI East & #PMWI West!Witness intense competition between these teams from July 22-25! Let us know in the comments who you will be rooting for!#PUBGMOBILE #OWNTHECIRCLE #PMWI2021 pic.https://www.gadgetclock.com/esports/twitter.com/grTn9vMccL— PUBG MOBILE Esports (@EsportsPUBGM) July 10, 2021This article looks at the five best teams to look out for in the PUBG Mobile World Invitational West.Teams that will make a mark at the PUBG Mobile World Invitational West5) Konina PowerPMPL EMEA results! Thank you all for your support 🙌 pic.https://www.gadgetclock.com/esports/twitter.com/tRqFQkqs5K— Konina Power (@KoninaPower) June 28, 2021Konina Power, the squad representing Kazakhstan in this tournament, is one of the favorites. The team has secured multiple podium finishes in the 2021 season.Among the majors, they have finished 4th at the PMGC 2020 League stage, PMPL CIS Finals, and the PMPL EMEA Championship Season 1. Konina Power’s experience of competing in global tournaments will give them a slight edge over teams who will be competing for the first time in a worldwide event. 4) Team Queso¡CAMPEONES DE LA #PUBGMobile Pro League de LATAM!Y de esta manera clasificamos a la PMPL Americas #GoTQ 🧀🧀🧀💙 pic.https://www.gadgetclock.com/esports/twitter.com/0Xg3xoxRRv— Team Queso (@TeamQuesoGG) May 24, 2021Team Queso, the Argentinian squad, is a force to be reckoned with. Having been part of the PUBG Mobile esports scene for a long time, the team has a lot of experience in big tournaments.In 2021, they have won the PMPL Season 1 LATAM Finals and secured a fourth-place finish at the PMPL Americas Championship.3) A7 EsportsA Alpha7 Esports é a grande campeã da PMPL Brasil! 🔥Com decisão na última queda, a A7 ficou com 207 pontos, 93 abates e 4 Chicken Dinners, assim levando o título pra casa! pic.https://www.gadgetclock.com/esports/twitter.com/EtOLpWvEV4— PUBG MOBILE Brasil (@brPUBGMOBILE) April 25, 2021The Brazilian team A7 Esports also features in this list. The side has had an excellent 2021 season thus far, winning many minor tournaments. At the majors, they won both the League Stage and Finals of the PMPL: Brazil and finished 5th at the PMPL: EMEA Championship. With the experience of star fraggers such as Carriliho, the team looks all set for the tourney.2) GUNZ Esports View this post on Instagram A post shared by PUBG Mobile Esports (@esportspubgmobile)This Lebanon-based team has been performing quite well lately and will be one of the teams to look out for. So far, they have had an excellent season, winning the PMPL: Arabia League Stage and Finals and capturing the PUBG Mobile Star Challenge title.The team also played exceedingly well in the EMEA Championship, where they finished second.1) Ghost GamingPresenting the Champions of the PUBG MOBILE Pro League North America region Finals! 🏆 #PMPL2021In 18 matches, @GhostGaming takes the number 1 spot on the leaderboard with 100 kills, 4 WWCD & 207 total points!Check out all the replays & best moments:📺https://t.co/qyRX4BGn53 pic.https://www.gadgetclock.com/esports/twitter.com/5ELsUCV5WB— PUBG MOBILE Esports (@EsportsPUBGM) April 19, 2021 The American team is among the top favorites in the tournament. Despite being a relatively new organization, they have an experienced team with players such as Tensa, Spec, and Beowulf. The side has had a tremendous amount of success in a short period.Ghost Gaming won both the PMPL: NA League Stage and Finals and finished second in the PMPL: Americas Championship. The squad would be looking for a podium finish at the PUBG Mobile World Invitational West as well.Note: This article reflects the author’s views. 0 0 Reply x   Edit   Delete Delete the comment? No thanks Delete Cancel Update Login to reply Cancel Reply