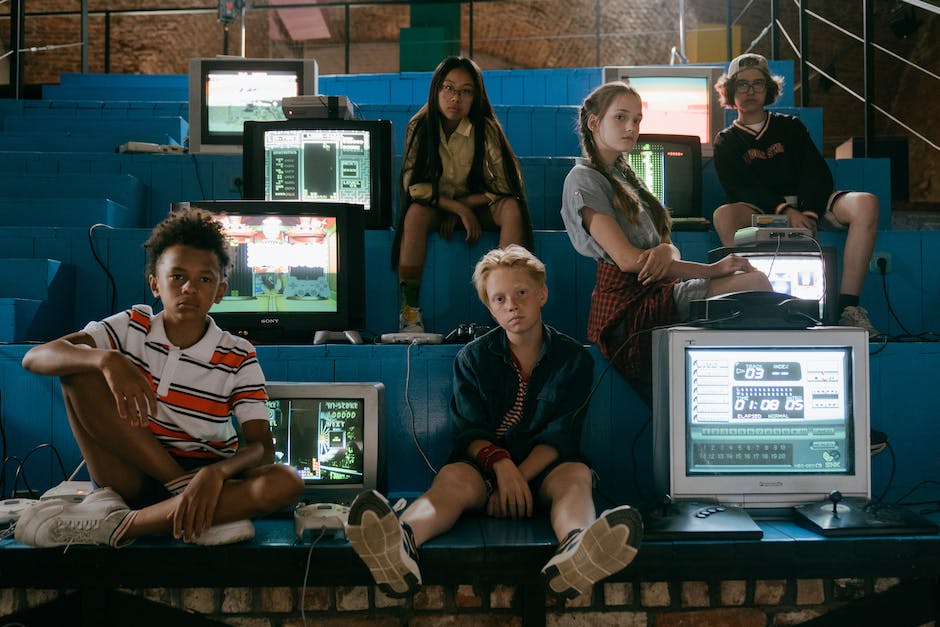 Robux are the primary currency of Roblox, allowing players to purchase items from the Avatar Shop.Robux are how players deck out their Avatar in the coolest gear. Roblox has tons of cosmetics and accessories for players to obtain and wear with their precious Robux. Of course, not everything in Roblox is the best. There are some less than desirable games. There are some less than desirable Avatar Shop items. And there are some serious ways to waste Robux.5 of the worst ways to spend your Robux in Roblox#5 – Stitchface Image via Roblox CorporationStitchface has become a bit of a meme in the Roblox community. This is especially true for RP city-life and gangster-type games. Stitchface gives players a mouth that looks stitched up. It is that simple. The thing is hideous and no one should buy it. #4 – Tycoon items Image via Roblox CorporationRoblox has a multitude of Tycoon-style games. Most of these games allow cooldowns before continuing, but you can bypass them with Robux. This can either build something quicker or unlock important items. Waiting isn’t that bad. Save your Robux.#3 – Admin Commands Image via Roblox CorporationAdmin Commands in certain servers are just not worth it. There are people who spend Robux upon Robux to have Admin abilities in every game they play. Most of the time, they like to abuse their power. Spending Robux to jail or ban people is kind of pathetic.#2 – Unused Avatar items Image via Roblox CorporationUnused Avatar Shop items are one of the worst things players can spend their Robux on in Roblox. Yes, it is cool to own some of the newer or rarer items. If their Avatar is never going to wear them, though, what is the point? Unless one is a serious collector, leave the Avatar Shop.#1 – VIP Memberships Image via Roblox CorporationVIP Memberships are usually pointless in Roblox servers. They cost Robux, provide a few things players may be able to get by playing longer, and that is it. A special room and an extra item aren’t worth spending Robux on. Robux are best spent on making one’s Avatar look as sharp as possible. 0 0 Reply x   Edit   Delete Delete the comment? No thanks Delete Cancel Update Login to reply Cancel Reply