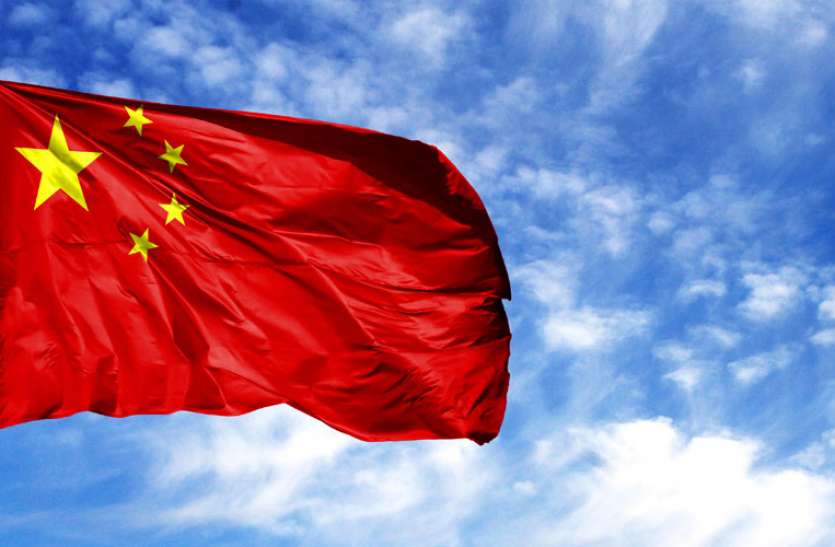 Beijing. Two Chinese astronauts surprised everyone by taking a space walk outside the new space station on Sunday. He did this successful space walk to build a 15 m (50 ft) long robotic arm.

Astronauts Liu Boming and Tang Hongbo were shown exiting the airlock by local media there. At the same time, when both were walking, it seemed that the earth was just below them.

read this also: China is losing due to dispute with India, no one wants to deal with arms except Pakistan

The two astronauts went on a three-month mission to China’s third orbital station on June 17. Under this space program, the robotic rover was landed on Mars in May. His mission is being considered special as the ruling Communist Party is celebrating the 100th anniversary of its establishment.

According to media reports, his space suit has been designed in such a way that he can stay in vacuum for six hours if needed. The space agency is planning a total of 11 launches by the end of next year to add two more modules to the 70-ton station.

Liu has gained a lot of experience from the Shenzhou-7 mission in 2008. At the same time, Zhai Zhigang made China’s first space trip. Significantly, Lee is on his third voyage into space.