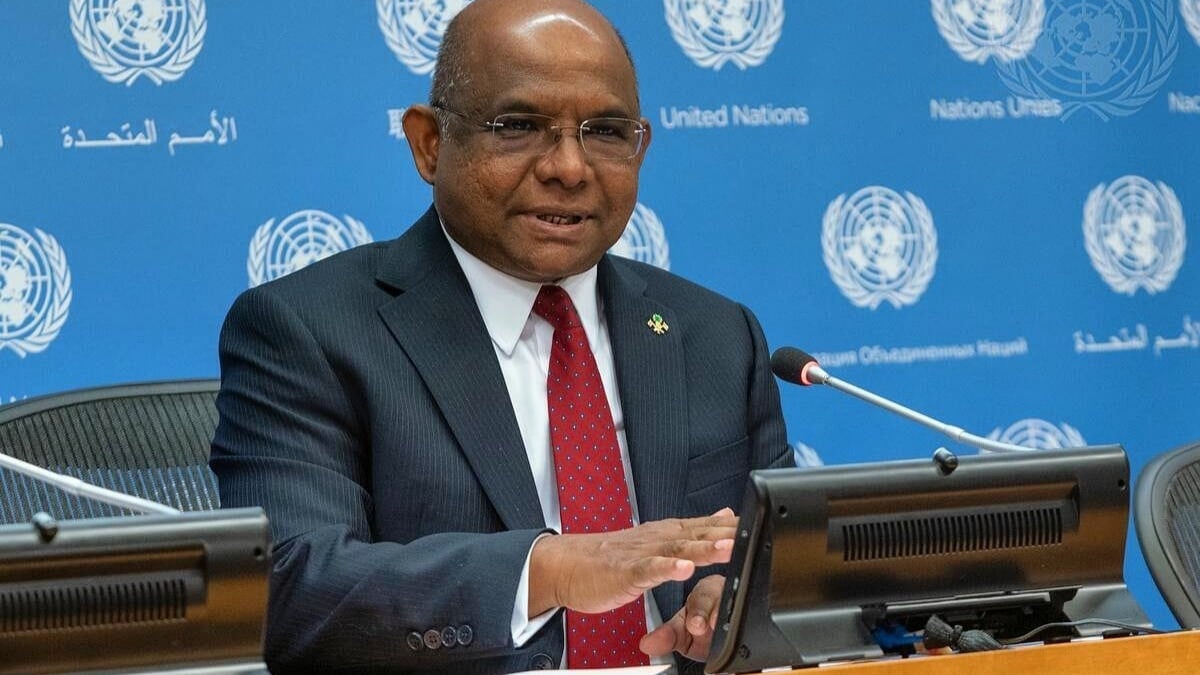 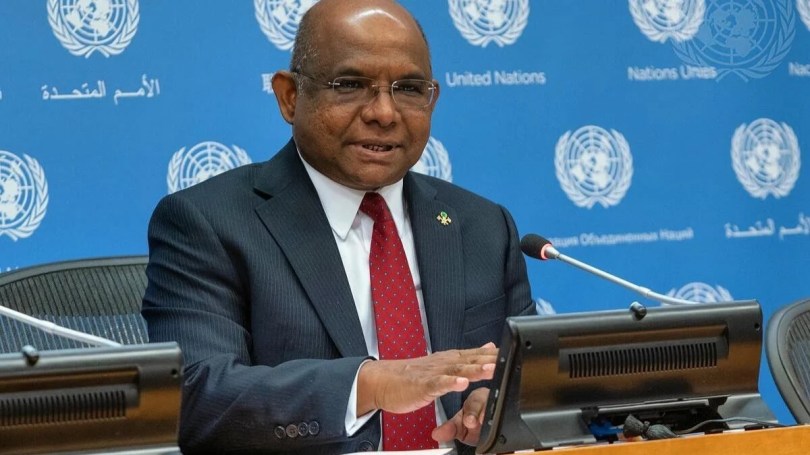 Abdullah Shahid, president of the 76th session of the United Nations General Assembly, said he had taken both doses of the Kovishield vaccine, manufactured in India. The Covishield vaccine, developed by British-Swedish pharmaceutical company AstraZeneca, is produced by the Serum Institute of India in Pune, India.

Abdullah Shahid said in the press conference held on Friday that I have got the Kovishield vaccine made in India and I have received both doses of it. I don’t know how many countries will say that Covishield is acceptable or not, but many countries in the world have got Covishield. In fact, he was answering the question whether any Kovid vaccine should be recognized and considered or vaccines that have been validated by the World Health Organization (WHO) or any other organization.

During this, while answering this question, he laughed and said that I am alive. But let someone in the medical field take the decision, not me. Explain that India has exported more than 66 million vaccine doses to about 100 countries through grants, commercial shipments and Covax. Abdulla Shahid’s country Maldives was also one of the countries to receive India-made vaccines in January. Around 100,000 doses of Covishield were sent there.

Significantly, the UK initially refused to recognize the Covishield manufactured by the Serum Institute of India. However, after India’s strong criticism of this decision, it amended its new guidelines on 22 September and included the vaccine.