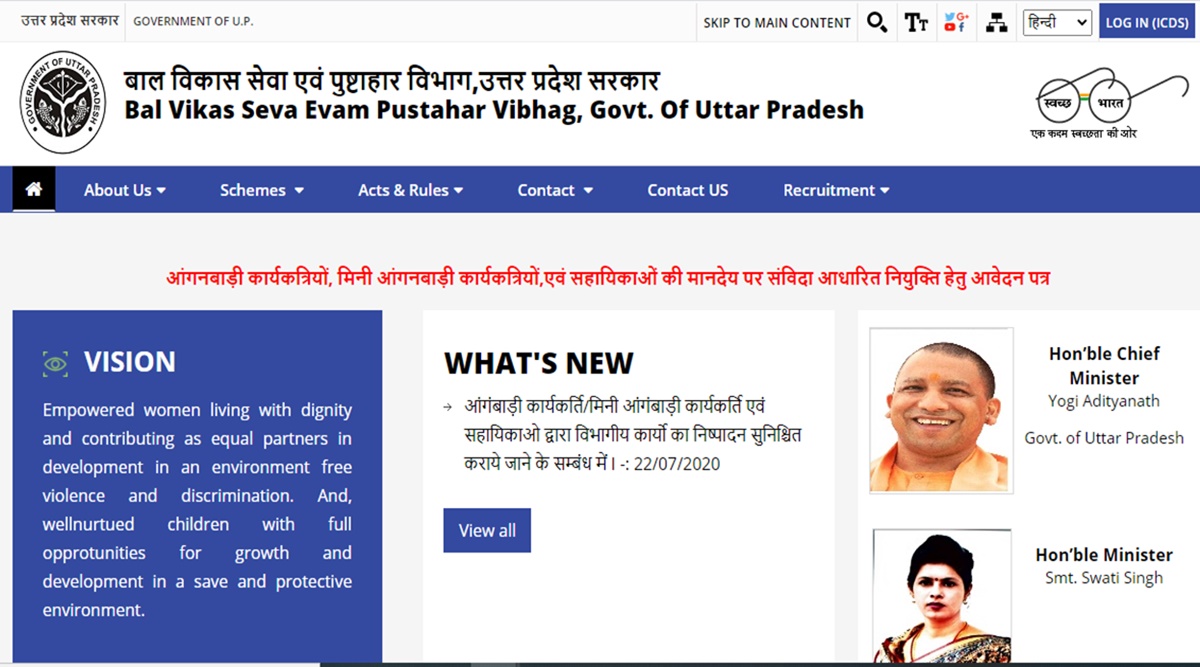 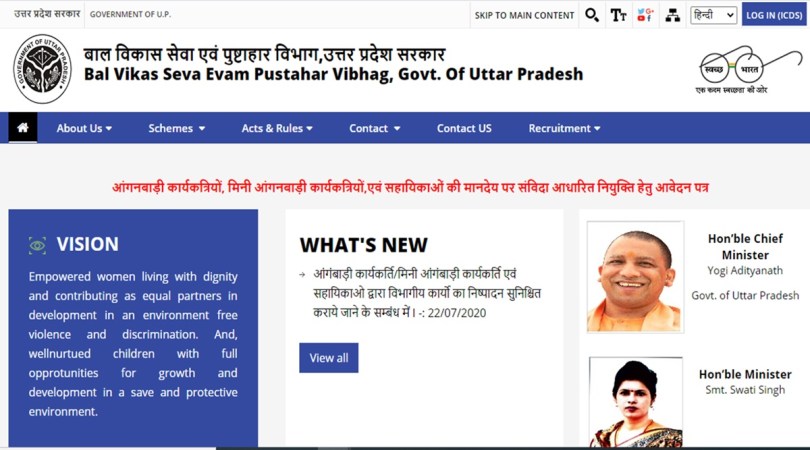 The decision to give incentive amount to Anganwadi workers on the basis of performance was taken in 2019 but it could not be implemented at that time.

UP Anganwari Salary: There is good news for those working in Anganwadi. The government has increased the honorarium given to them. This increase has been made up to Rs 1500 per month. Rs 1500 per month will be given to Anganwadi workers, Rs 1250 per month to Mini Anganwadi workers and Rs 750 per month to Anganwadi helpers. In this way, the honorarium of Anganwadis will now be Rs 7000, that of Mini Anganwadis will be Rs 5500 and that of Anganwadi helpers will be Rs 4000 per month. In this regard, Principal Secretary, Child Development and Nutrition Department V Hekali Jhimomi has issued an order.

The decision to give incentive amount to Anganwadi workers on the basis of performance was taken in 2019 but it could not be implemented at that time. The department hopes that by linking performance with incentives, everyone will try to do better work in their areas and it will help in eradicating malnutrition from the state.

Answer key of exam for recruitment to 2800 posts in UP released, here is the direct link to check

CGPSC Recruitment 2021: Commission is recruiting for the post of Professor, candidates up to 45 years can apply 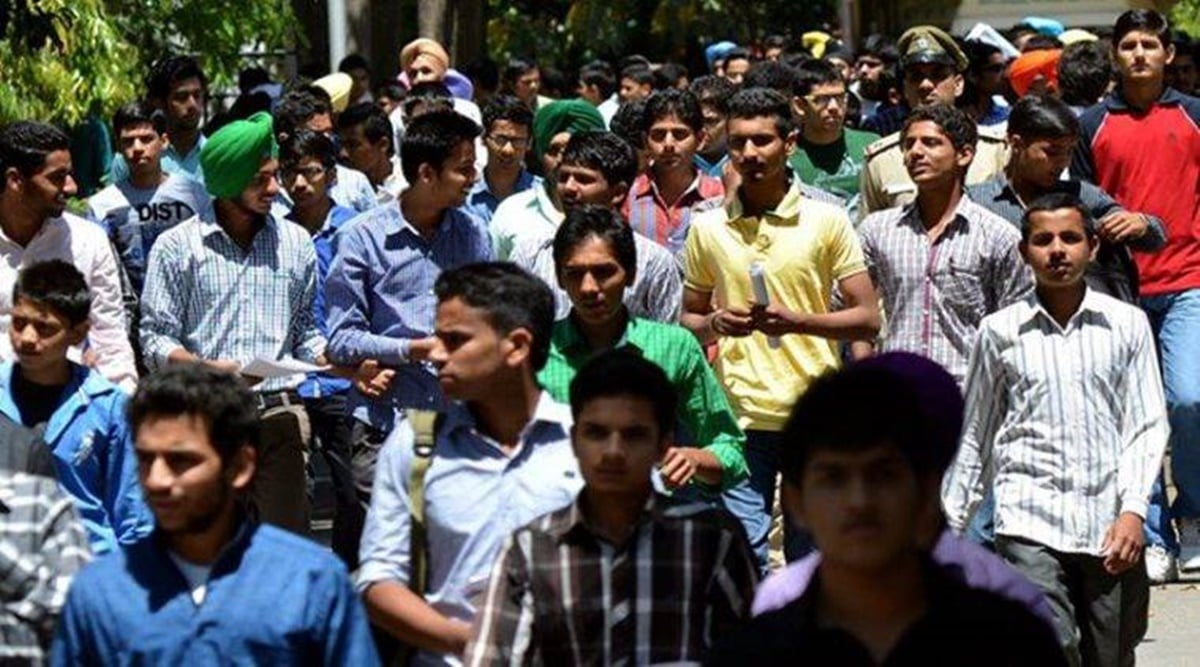 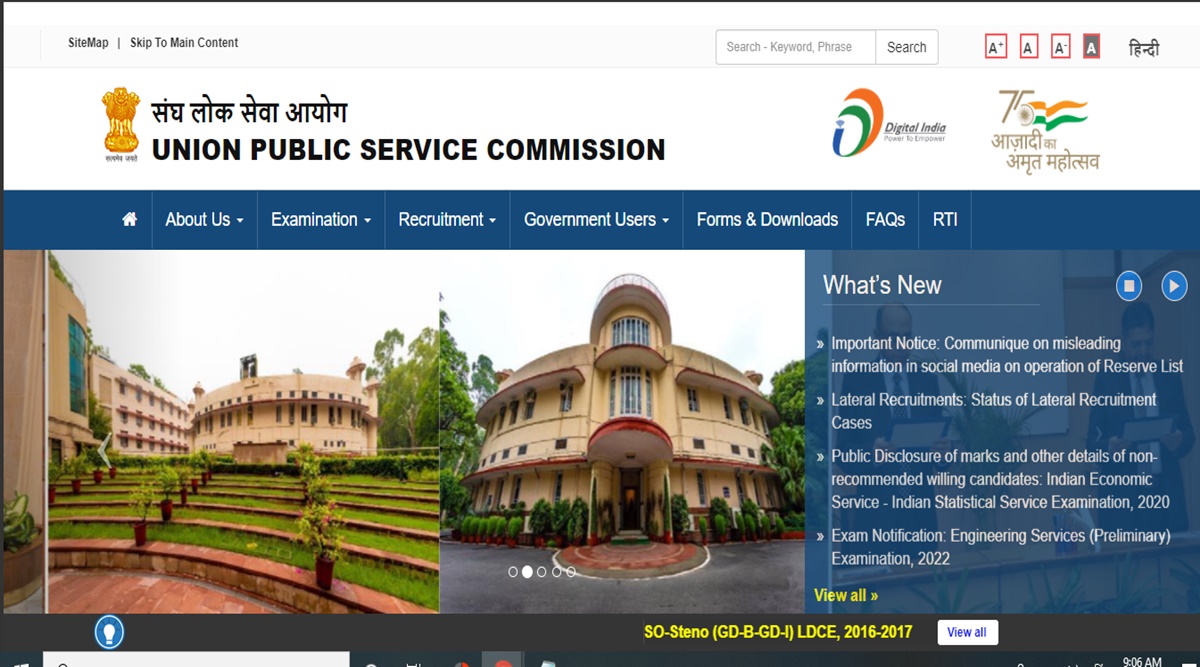 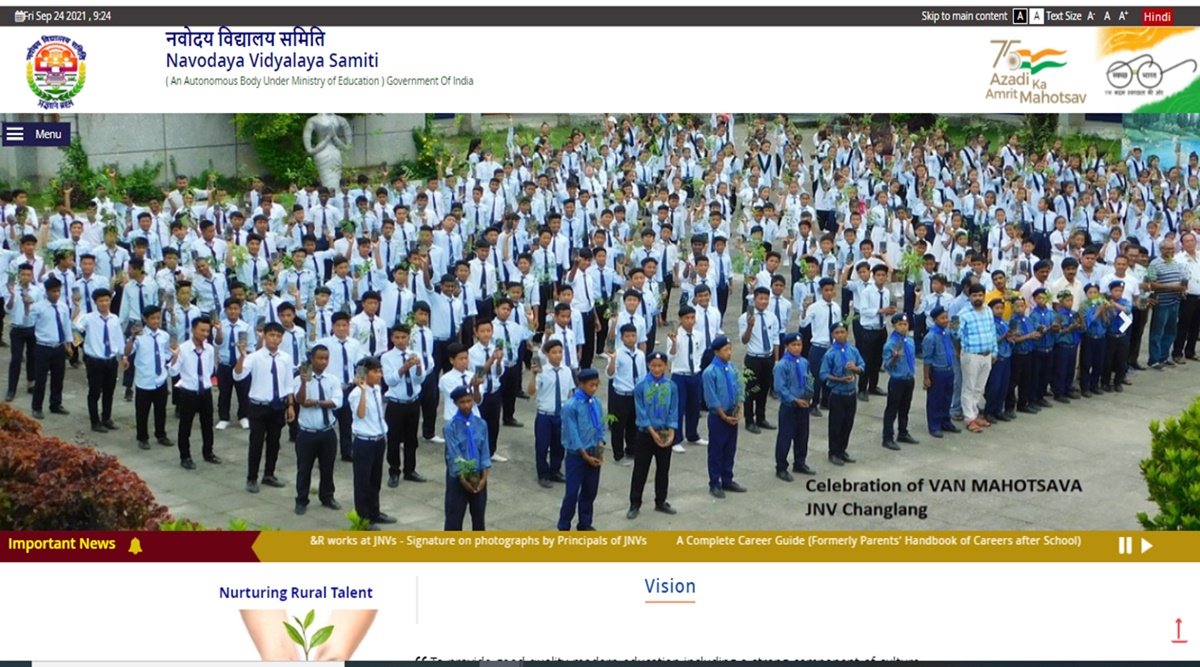 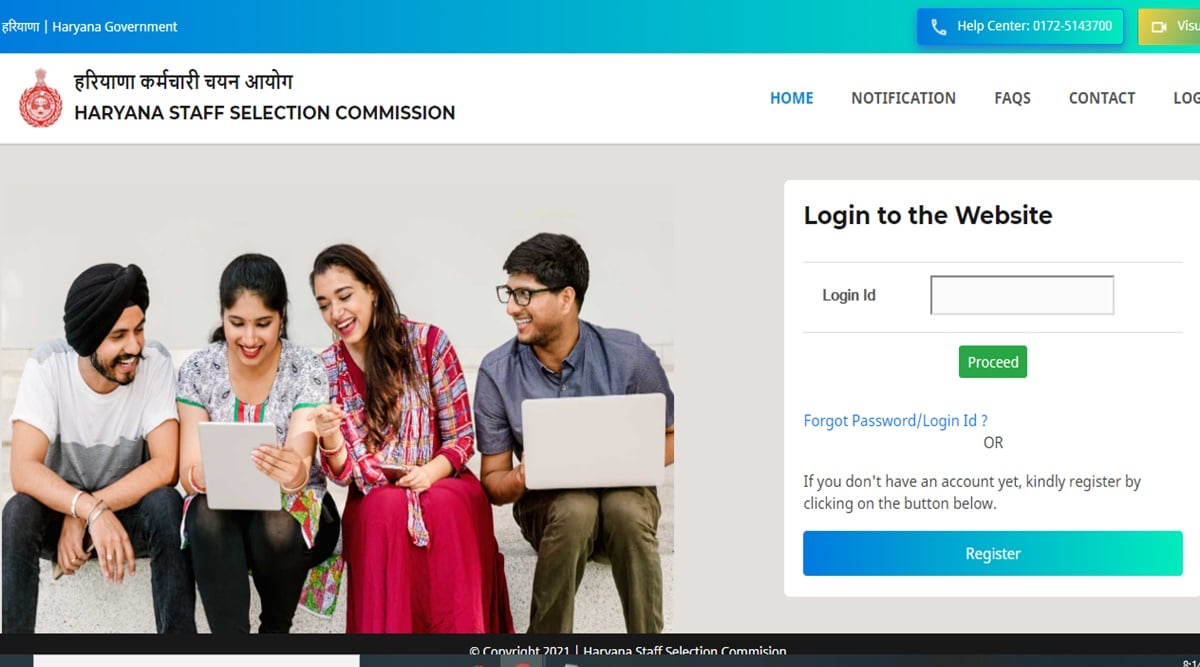 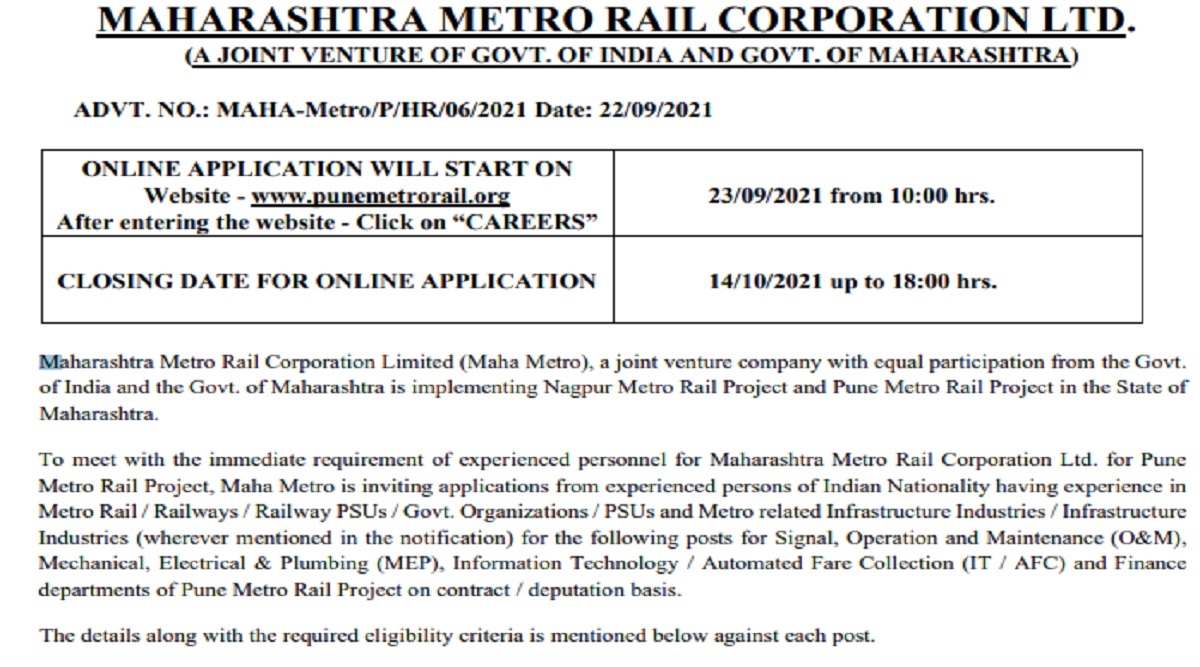