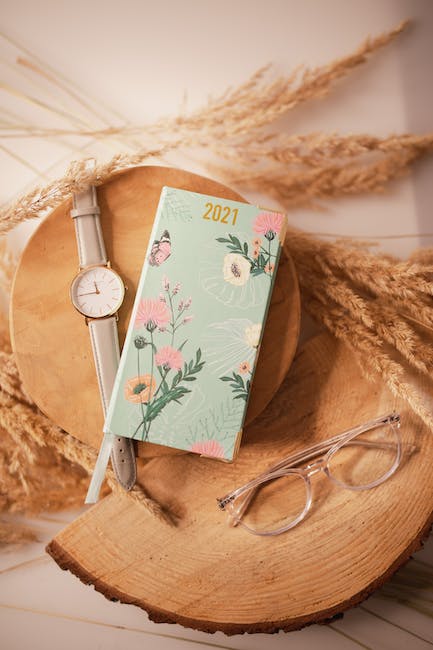 Genshin Impact players can look forward to bosses in Inazuma having higher HP scaling than previous bosses, if leaks are to be believed.Powercreep is a natural thing in video games that get constant updates. However, it’s worth noting that powercreep doesn’t just apply to the player. Insane new playable characters aren’t a new concept, and neither are stronger enemies to match them.Otherwise, the game would become too easy over time. Many Genshin Impact players are already maxed out or are near the max level already. It’s believable that some Genshin Impact leaks state that the new bosses will have a higher HP stat than current ones.Genshin Impact leaks suggest that Inazuma bosses will have higher HP scaling than previous bossesMost of the new Elite Monsters and Bosses in Inazuma will have higher HP scaling multipliers than mobs from previous regions.There are a few exceptions, such as Pyro Hypostasis and Electro Abyss Mage. pic.https://www.gadgetclock.com/esports/twitter.com/cPCU7hZpSD— Genshin Intel (@Genshin_Intel) July 13, 2021The tweet above showcases the difference between the Inazuma elites/bosses and the HP scaling of the previous enemies. It’s worth noting that this new scaling doesn’t apply to every new enemy (Pyro Hypostasis and Electro Abyss Mage being the obvious one).The new HP scaling won’t be noticeable at low Monster Levels, but it will become apparent when the monsters are around Level 50. Inazuma’s elite enemies are going to have exponentially higher HP as the levels go up.Why are the HP for these enemies going up? On average, enemies will get stronger throughout updates (Image via miHoYo)There are a few philosophies when it comes to making enemies tougher in a video game. Adding new challenging features is a popular solution, but it often requires more effort than just padding out stats.Some of Inazuma’s new enemies will have more difficult combat maneuvers when compared to previous enemies. However, miHoYo also decided to incorporate another way of making Inazuma’s enemies tougher: by padding out their stats.It should go without saying that enemies with HP stats last longer in battle than those with a lower HP stat. On a related note, stronger playable characters will be more desirable to pull for, which means miHoYo could make more money in the future if the fanbase sees it as a more desirable option.Players are getting stronger There is a common complaint some Genshin Impact fans have in that the game is too easy as it stands right now. The enemies and bosses in Mondstadt and Liyue feel weak compared to the perceived strength of the new playable characters.Likewise, some new weapons and artifacts make certain comps more effective than before. Low-level Genshin Impact players won’t notice the higher HP scaling in Inazuma too much, and mid to higher-level players won’t have much of an issue, either. If anything, it just makes some battles last a little bit longer. While the HP scaling seems drastic at level 100, top-tier teams will still mow down the new bosses and enemies in Inazuma in roughly the same time as before.Future enemy HP scaling Future regions like Sumeru will likely follow a similar pattern (Image via Genshin Impact)Given that powercreep affects most online games, it’s inevitable that future regions will also implement more stat padding to their enemies. It’s not necessarily a bad thing, but it’s something Genshin Impact players should keep in mind.Other online games do the same thing. Hence, it’s not as big of a deal as some Genshin Impact players might think. 0 0 Reply x   Edit   Delete Delete the comment? No thanks Delete Cancel Update Login to reply Cancel Reply

READ Also  Everything in the Destiny 2 weekly reset (July 13): Seasonal challenges and more