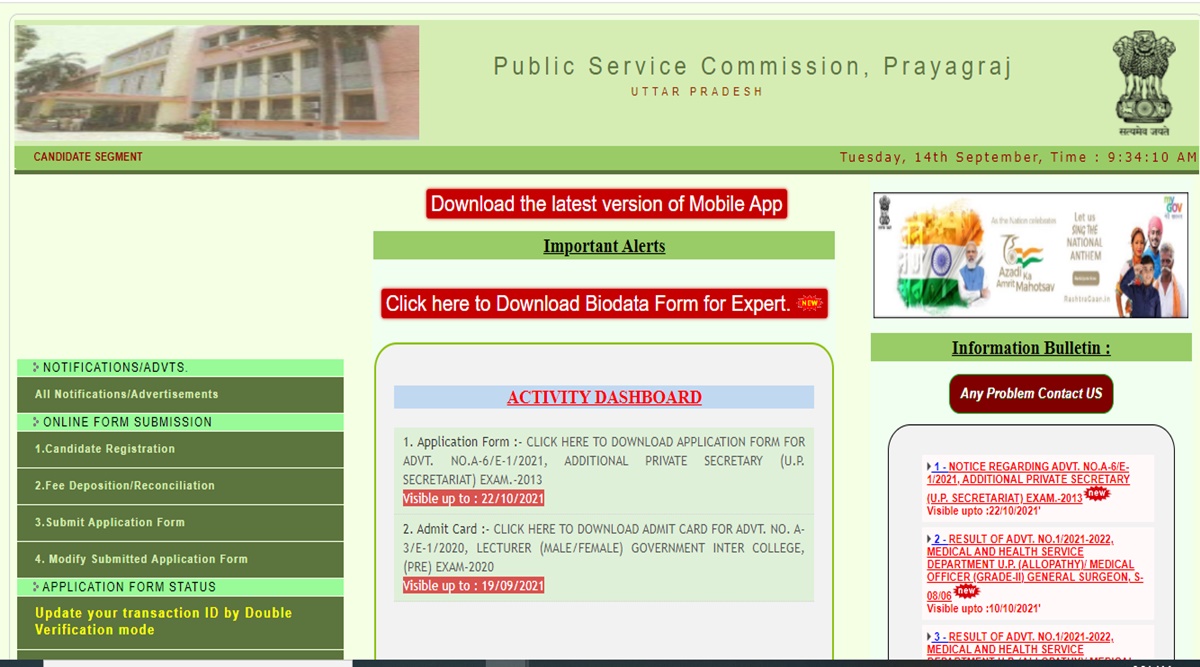 UPPSC Notification: UPPSC has issued a new notification, changed the rules for recruitment to these posts 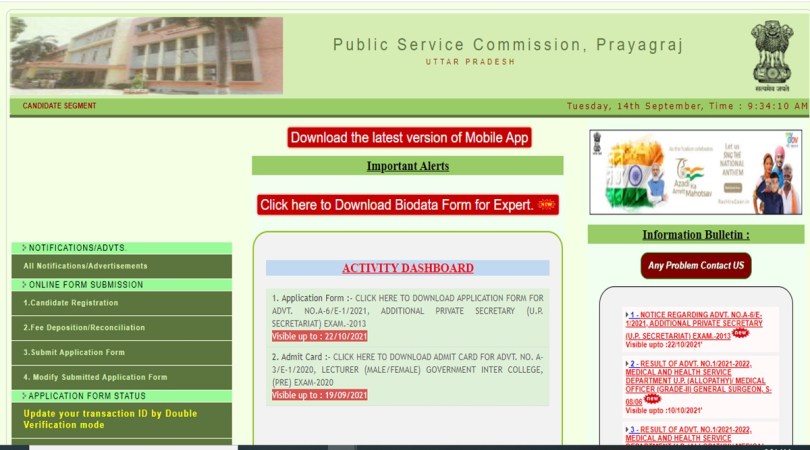 As per the qualification prescribed by the Uttar Pradesh Public Service Commission for the Additional Private Secretary (Uttar Pradesh Secretariat) Examination, candidates must be a graduate from a recognized university or other higher education institution.

UPPSC Notification: A notification has been issued regarding the recruitment of Additional Private Secretary in UP Secretariat 2013. 176 posts are to be filled through this recruitment process. After this notification the exam has become more difficult. Actually, earlier there was an exemption to make up to 8 percent mistake in short hand and Hindi typing in the exam, but now it has also been abolished. There is no room for error now. Now there will be no selection for any mistake in short hand or Hindi typing.

According to the information of the commission secretary Jagdish, the application of only those candidates will be considered who had applied against the advertisement issued on 13 December 2013. New applications will not be accepted. There was no exemption for mistake in short hand and Hindi typing in the rules dated 29 August 2001. The commission had started recruitment in a manner against the rules. The application forms will be available on the Commission’s website till October 12.

APS Recruitment 2013 is to be completed by the end of February 2022. While canceling the advertisement on August 23, the commission had said that the selection process would be completed in six months. The first phase examination is likely on November 16. There will be short hand and Hindi typing in the second phase and computer knowledge test in the third phase. Earlier, in the advertisement issued on December 13, 2013, the mistake of up to 8 percent was recognized for selecting the private secretary. Against this, the candidates had filed a petition in the High Court. This was the reason that the recruitment could not be completed in 8 years.

Candidates should be a graduate from a recognized university or other higher education institution with a shorthand speed of 80 words per minute and 25 words per minute as per the qualification prescribed by the Uttar Pradesh Public Service Commission for Additional Private Secretary (Uttar Pradesh Secretariat) Examination. Must have typing speed. Also, should have working knowledge of computer equivalent to Computer Certificate Course (CCC) of DOEC.

UPSC New Notification: UPSC has issued a new notification for recruitment to these posts, here is the direct link 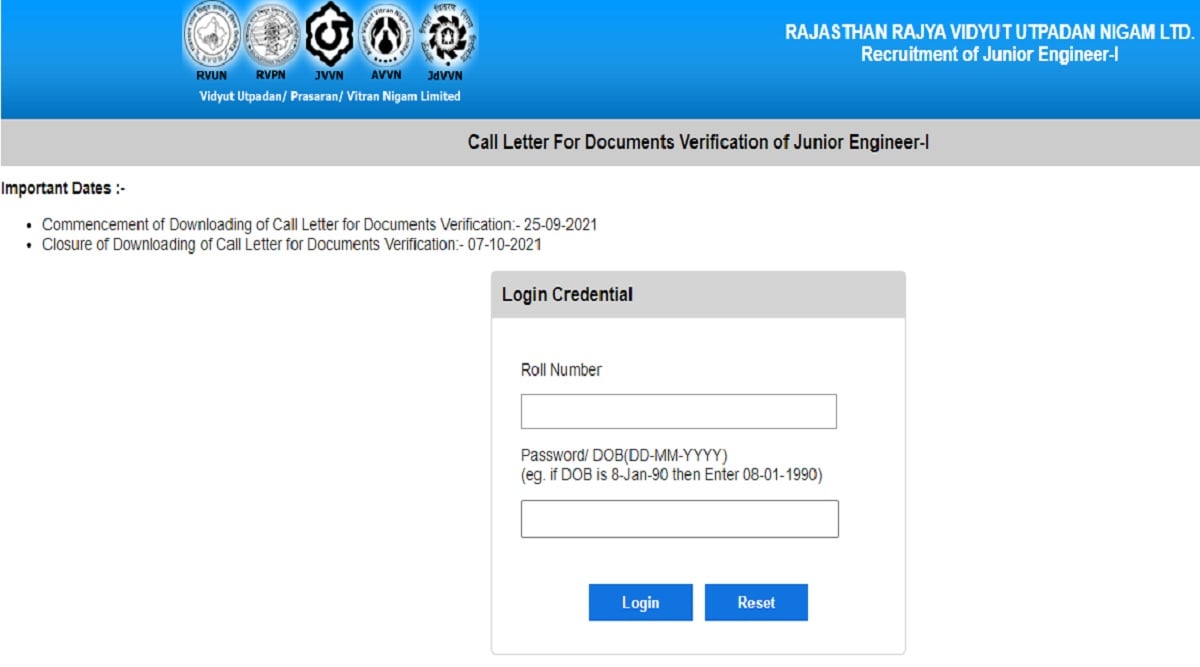 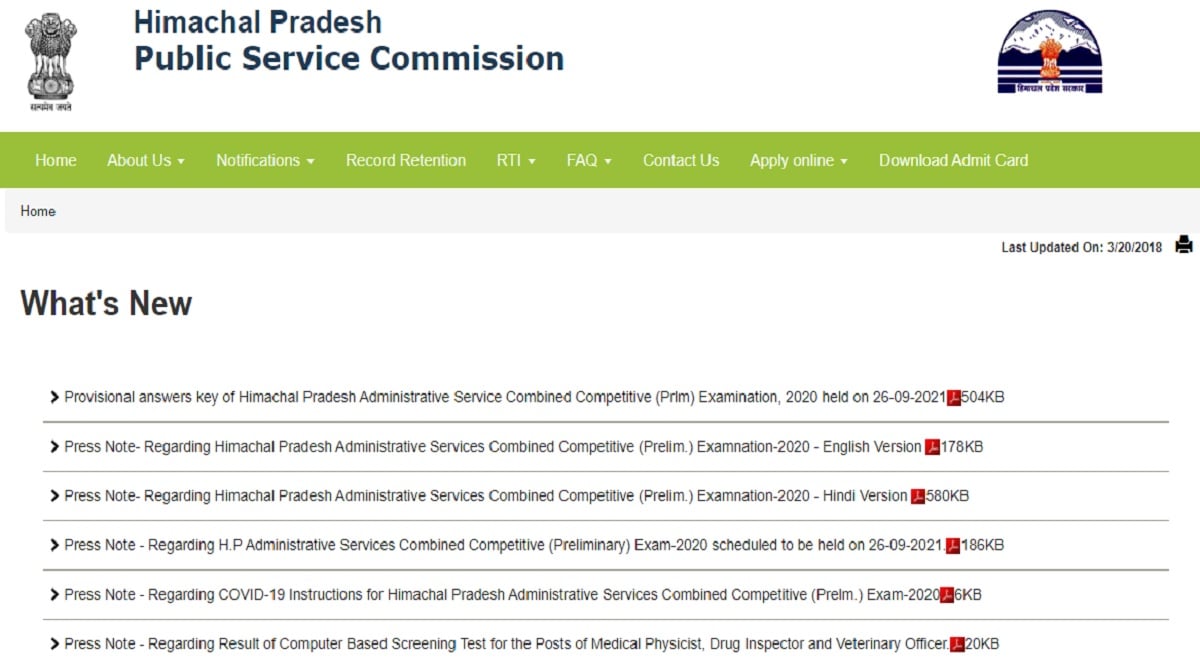 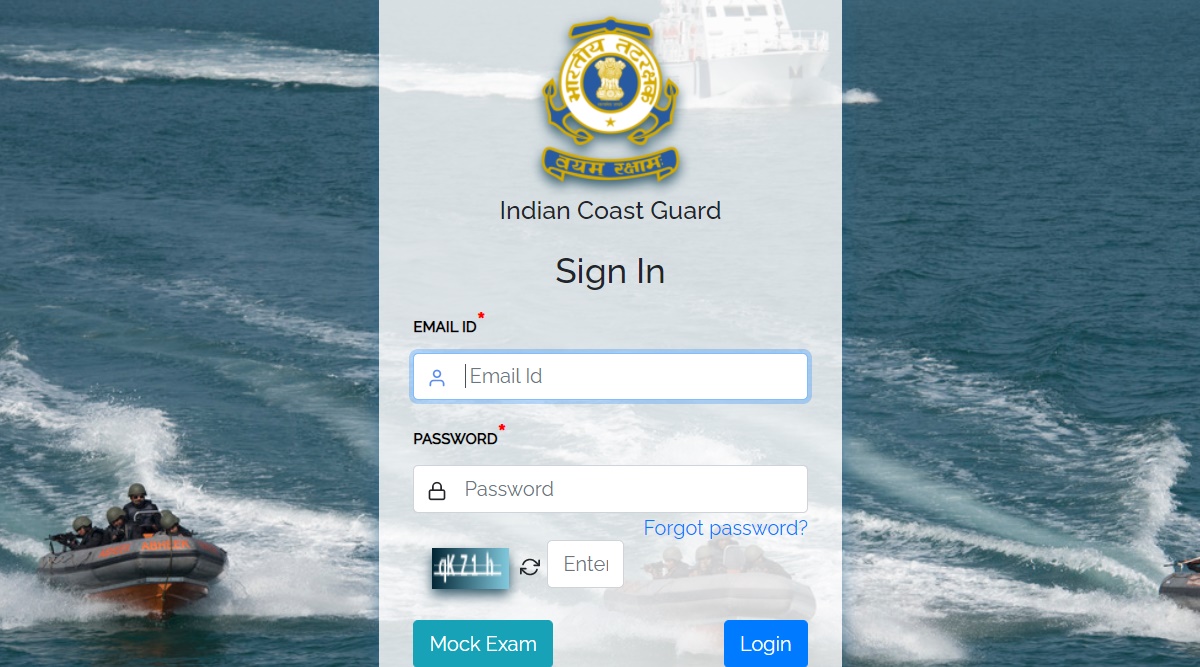 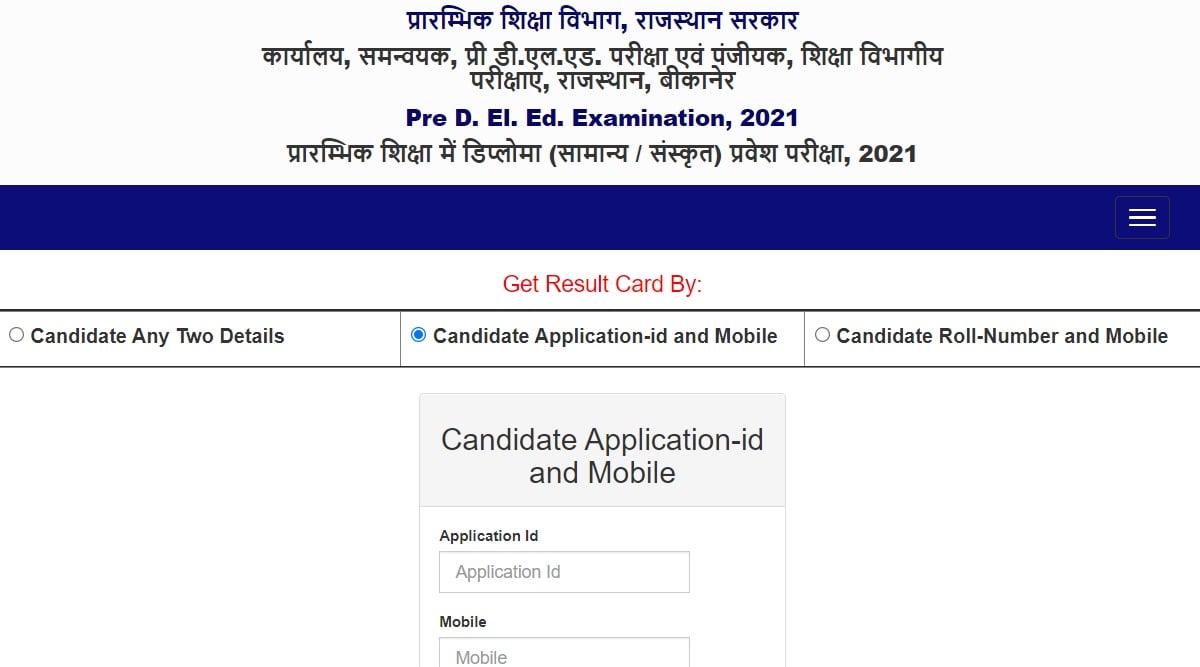 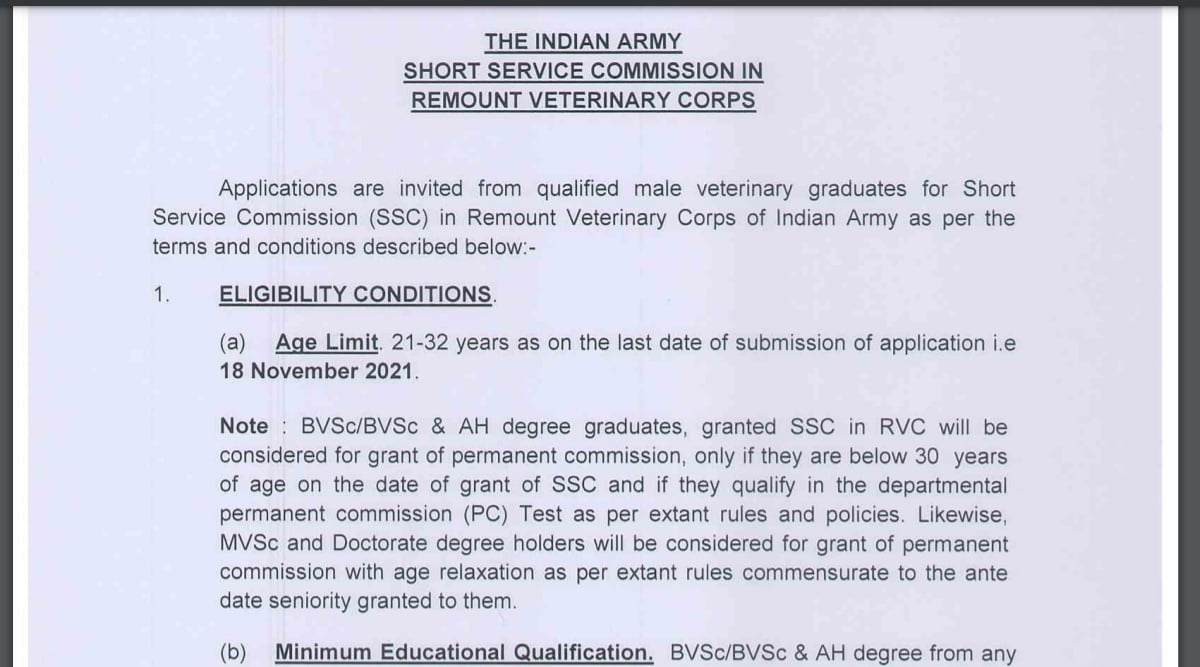 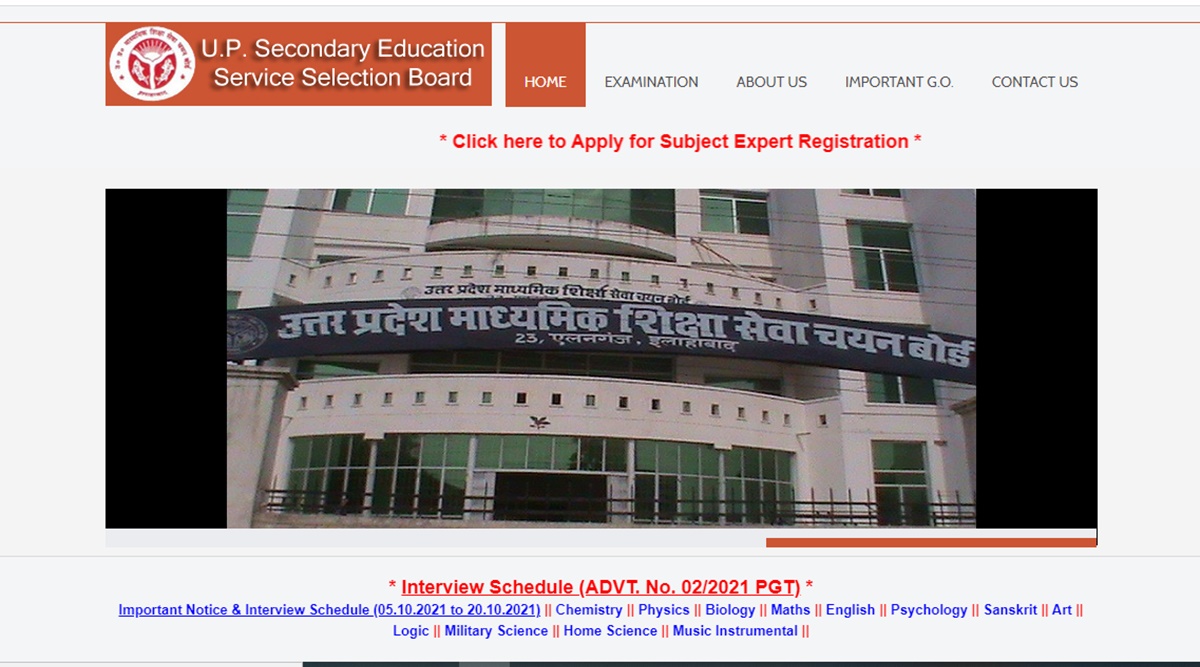