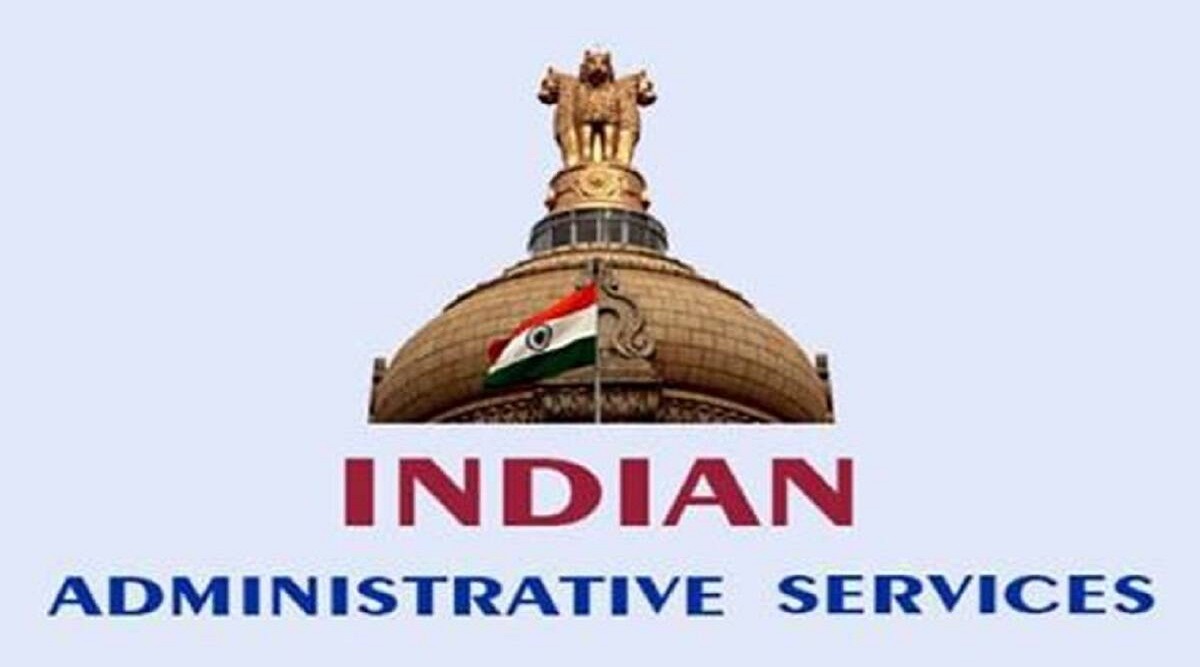 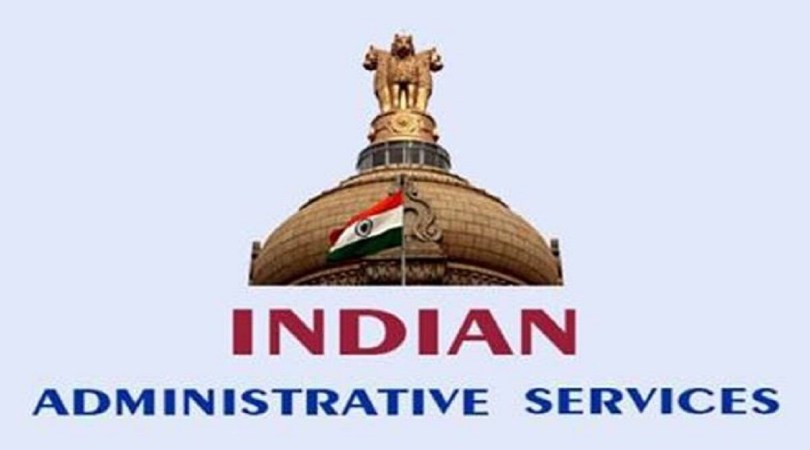 UPSC: After successful in the UPSC exam, candidates get a chance to work through IAS i.e. Indian Administrative Service.

UPSC: Union Public Service Commission (UPSC) exam is considered as one of the most prestigious and tough exams of India as lakhs of students from across the country appear for some seats in the UPSC exam. But have you ever wondered how much salary IAS officers get after clearing the UPSC exam?

After clearing the UPSC exam, candidates get a chance to work through many other departments including IAS i.e. Indian Administrative Service. IAS officers are appointed in various ministries, departments of administration. Cabinet Secretary is the senior most post for an IAS officer.

According to the 7th Pay Commission, the basic pay of the selected officer to the post of IAS officers is Rs 56100. IAS officers are also given various other allowances including traveling allowance and dearness allowance. According to media reports, the total salary of an IAS officer is more than Rs 1 lakh per month. On the other hand, if an IAS officer reaches the post of Cabinet Secretary, then his salary becomes Rs 2,50,000 per month. The officer deputed as Cabinet Secretary gets the highest salary.

Apart from basic pay and grade pay, IAS officers also get Dearness Allowance, House Rent Allowance, Medical Allowance and Conveyance Allowance. There are different pay bands for IAS officers, which include Junior Scale, Senior Scale, Super Time Scale. On the basis of this, many other facilities including accommodation, cook are given to the officers. If an IAS officer has to go somewhere during posting, he is given a government house there too. At least 1 and maximum 3 vehicles as well as drivers are available for commuting. 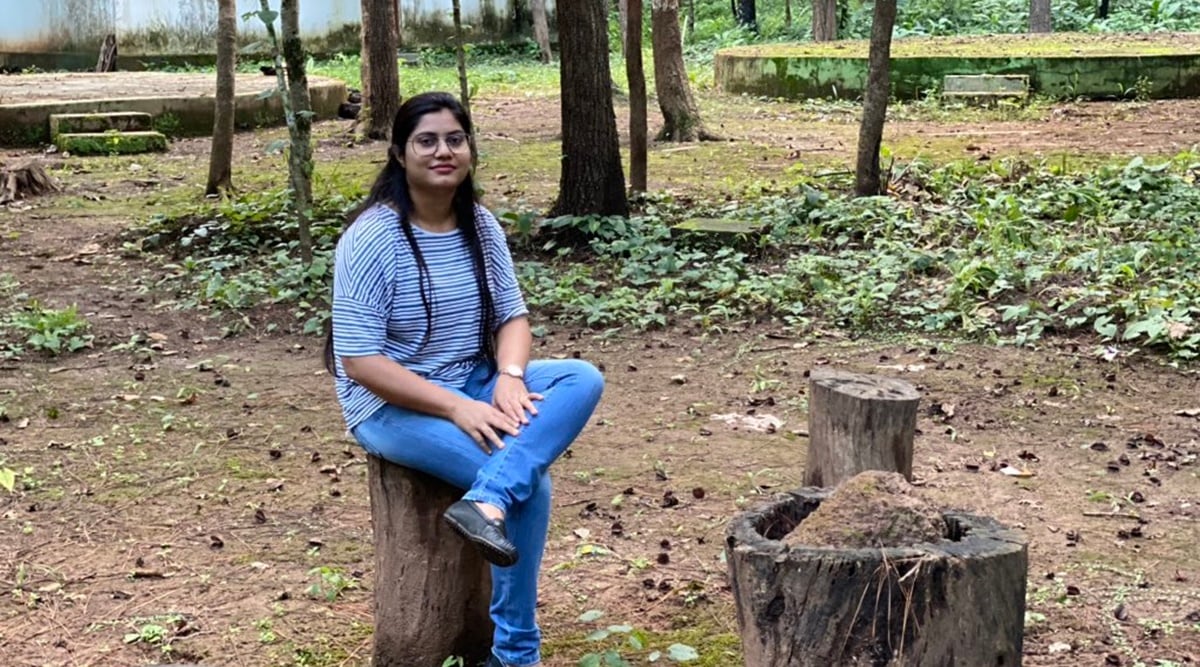 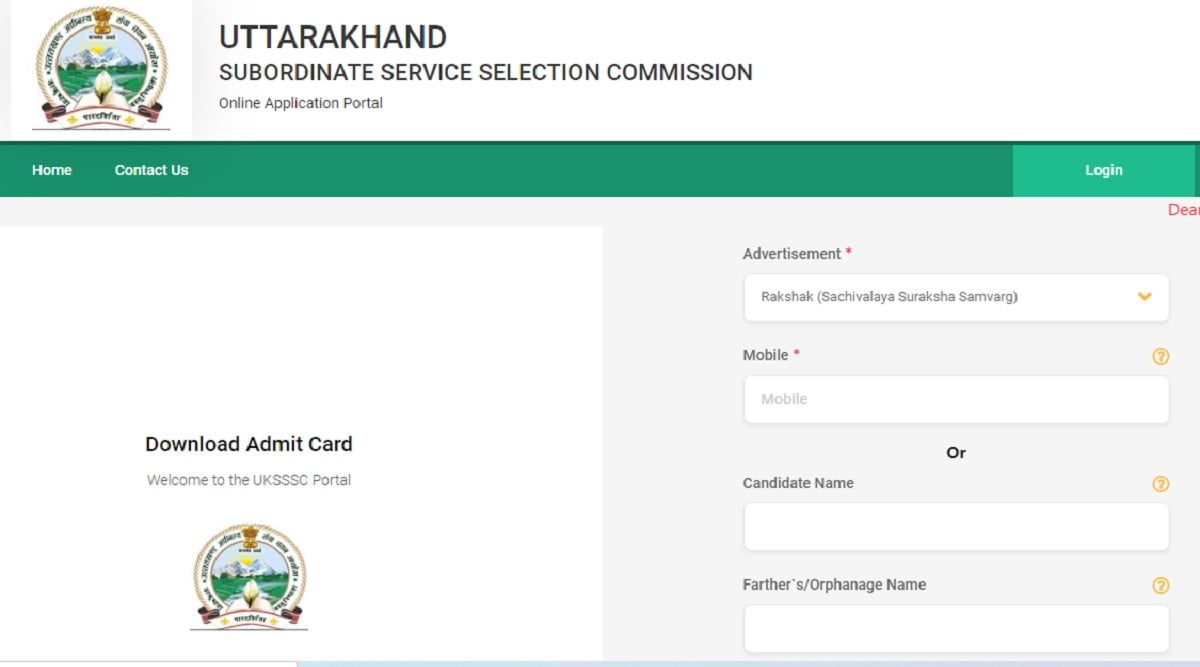 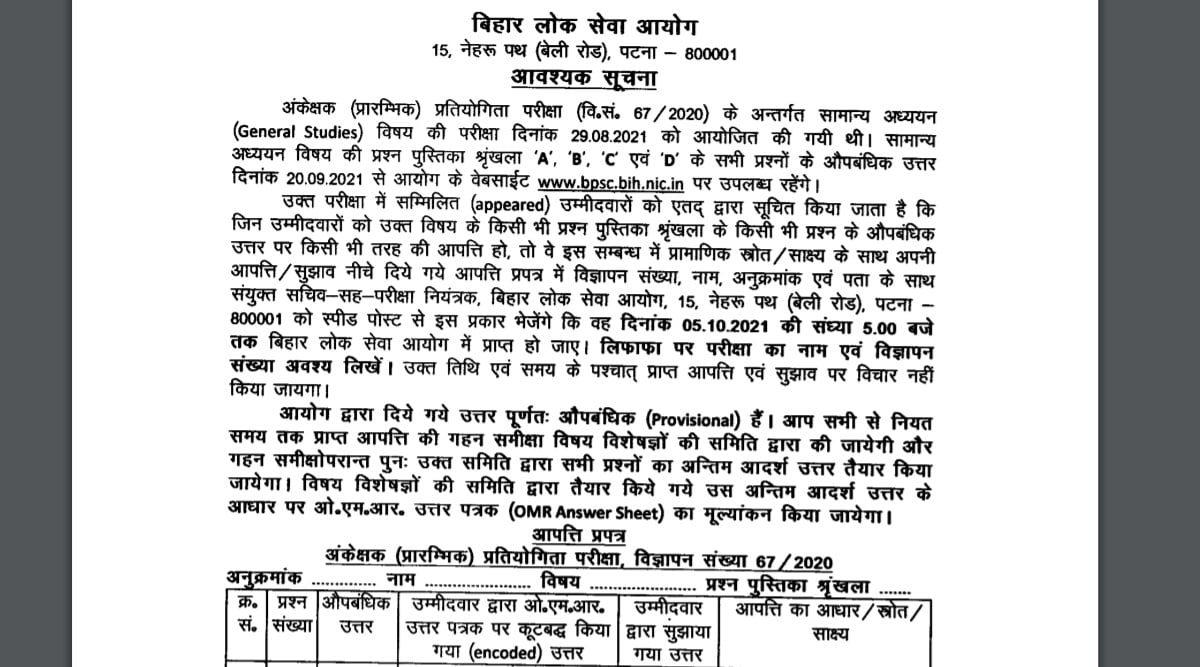 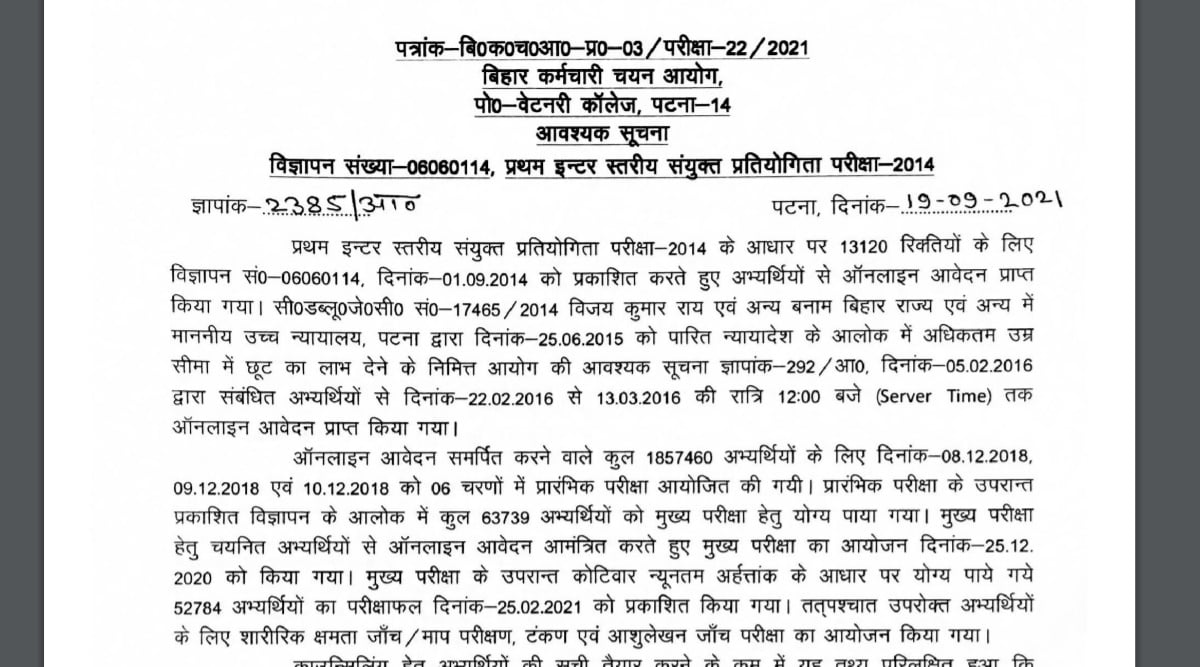 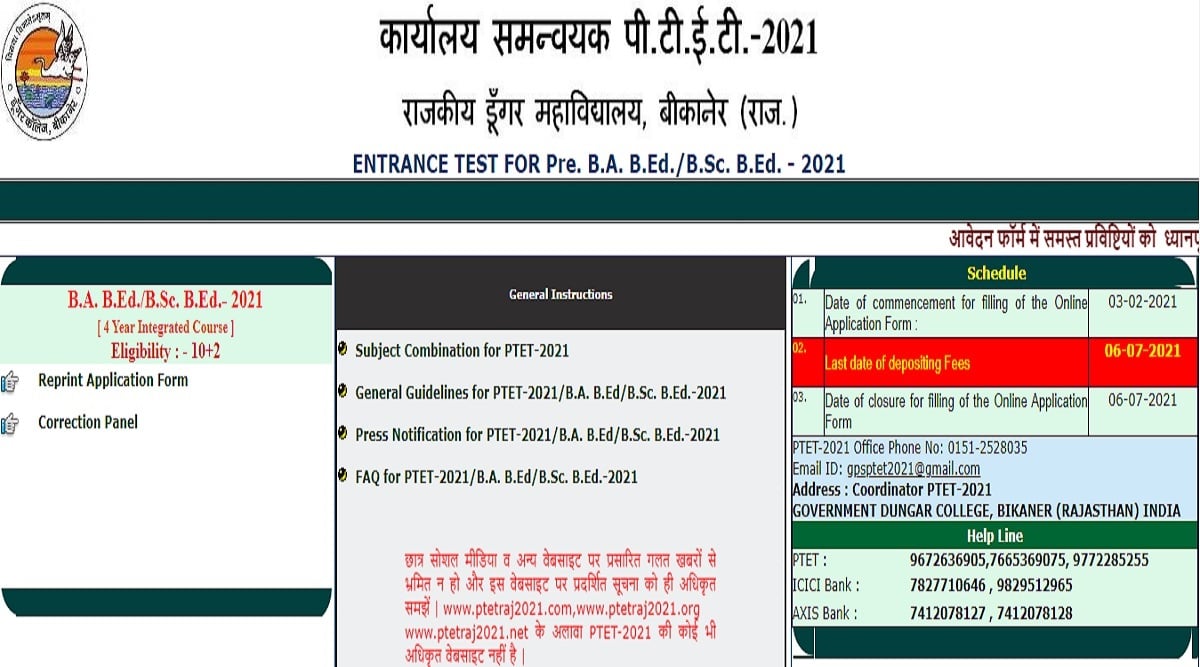