UPSC: We have different dreams for ourselves in life but sometimes our life takes another step. For some people, this path leads them to a better destination. One such story is of Rishita Gupta who had dreamed of becoming a doctor but the situation took such a turn that she eventually became an IAS officer.

Rishita Gupta is a resident of Delhi. There has always been a good study environment at her home, so Rishita was also very good at studies. He has studied class 12th with science stream. After completing her schooling, Rishita wanted to become a doctor by pursuing medical studies but luck took her to another path. Let us tell that when Rishita was in 12th, her father died due to illness in the same year. This incident had a great impact on her and as a result she could not get enough marks for admission in the medical field. His dream of becoming a doctor remained unfulfilled. However, instead of getting frustrated by this, Rishita completed her bachelor’s degree in English Literature after class 12th.

Rishita had decided in the year 2015 that she would make a career in UPSC and crack the toughest exam of the country in her very first attempt. Eventually Rishita’s determination and hard work showed their effect. He topped the UPSC Civil Services Examination in the year 2018 with 18th rank in the first attempt itself and proved his words to be true.

UPSC: Roman Saini, once a UPSC topper, started his success from AIIMS

To clear the UPSC exam, Rishita did her best. He made full use of NCERT to coaching and online resources to prepare for the exam. They first prepare their base, then make notes and give many mock tests. However, he kept the books limited but revised them again and again. Also, Rishita had practiced a lot to write for the Mains exam. He got the result of all this hard work during the examination.

Rishita says that aspirants preparing for UPSC exam should focus only on their preparation instead of result. Apart from this, one should read newspapers and monthly magazines regularly for current affairs. Please tell that the optional subject of the relationship was public administration. He had secured 879 marks in UPSC written exam and 180 marks in interview. 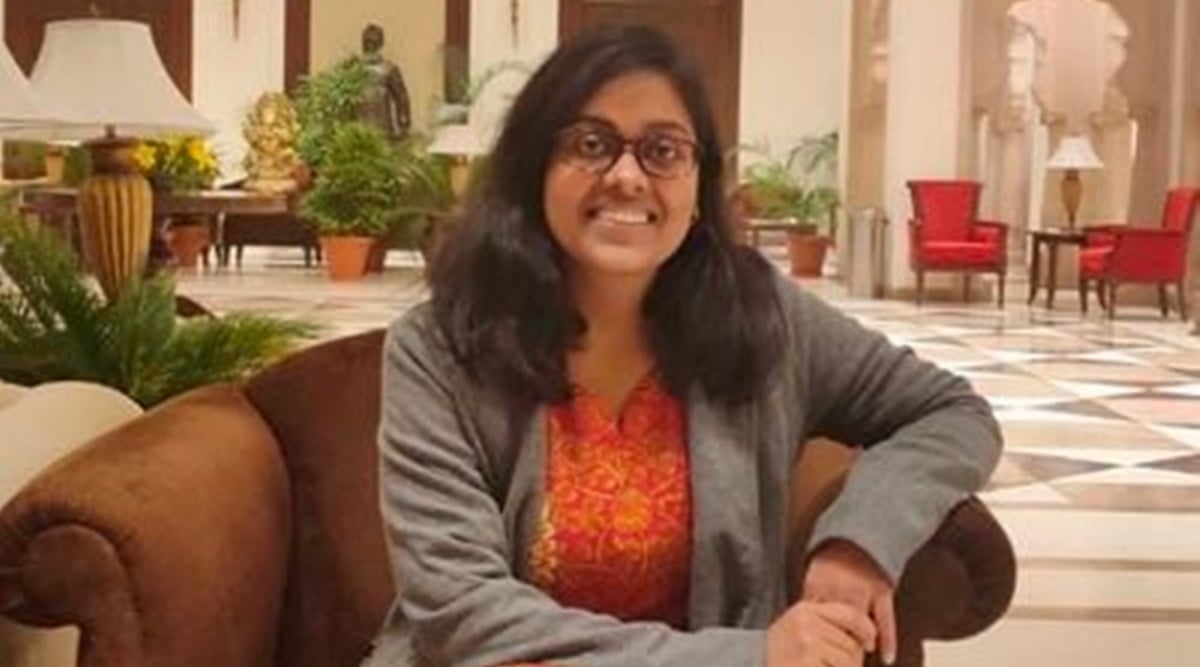 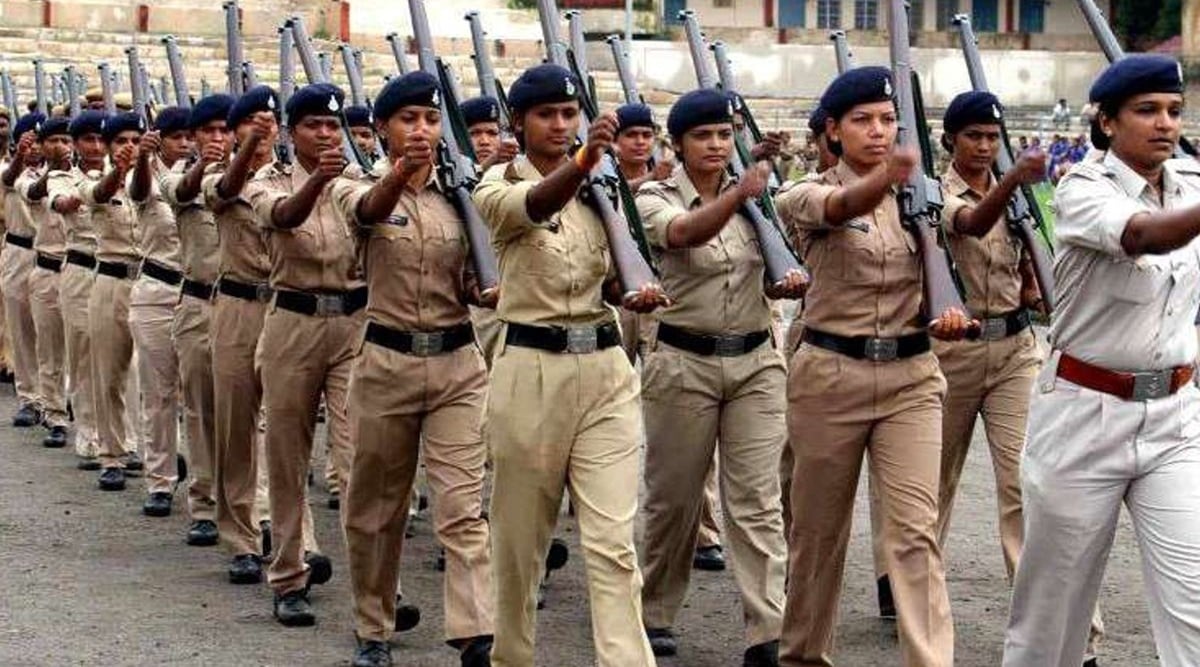 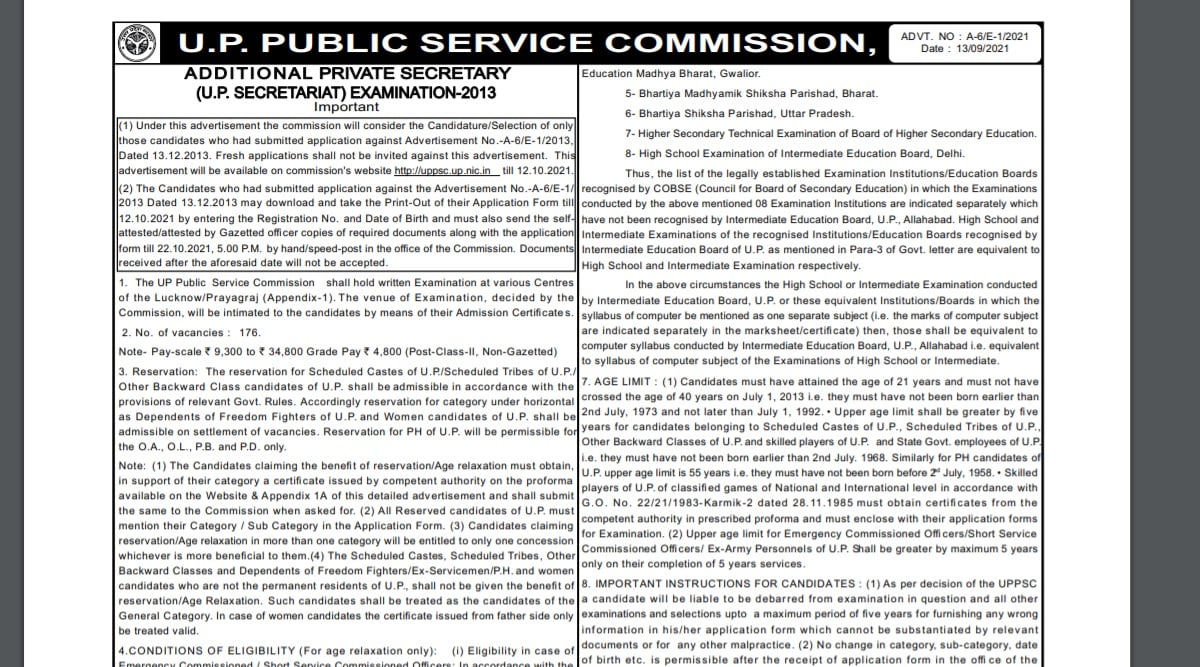 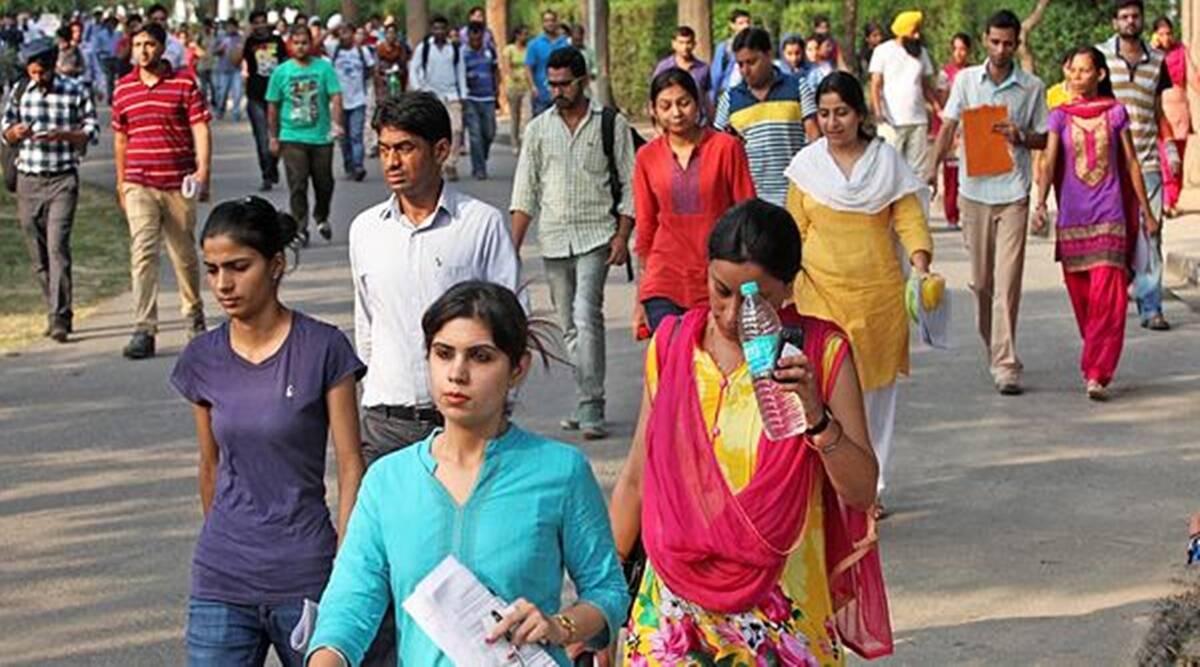 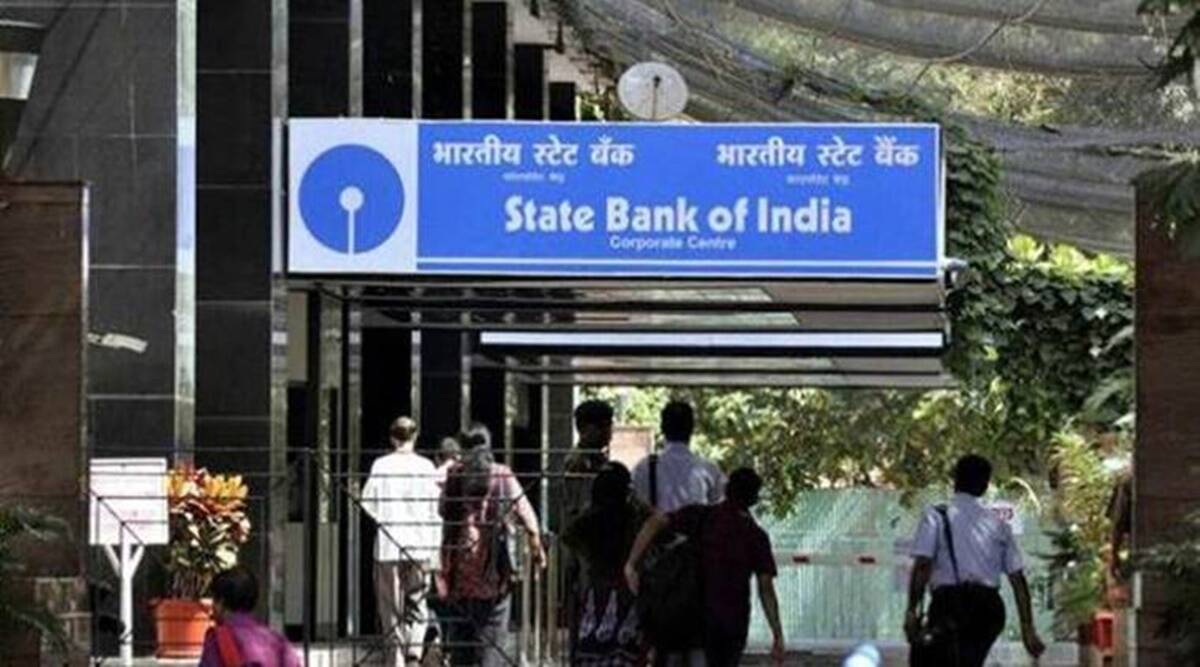