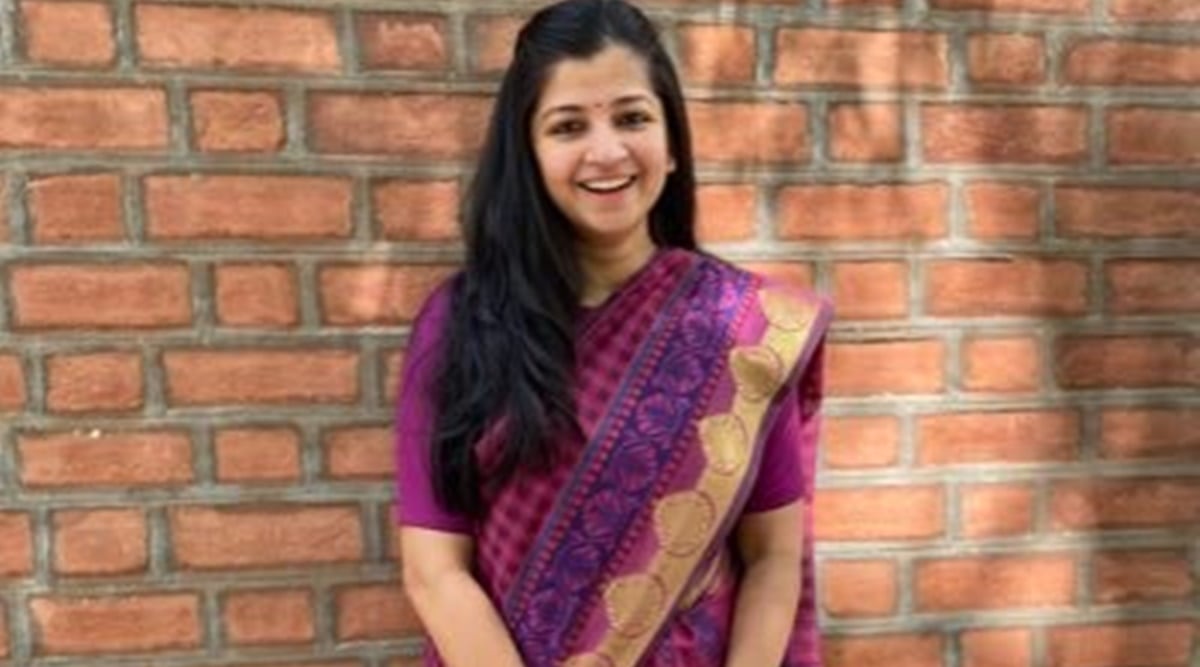 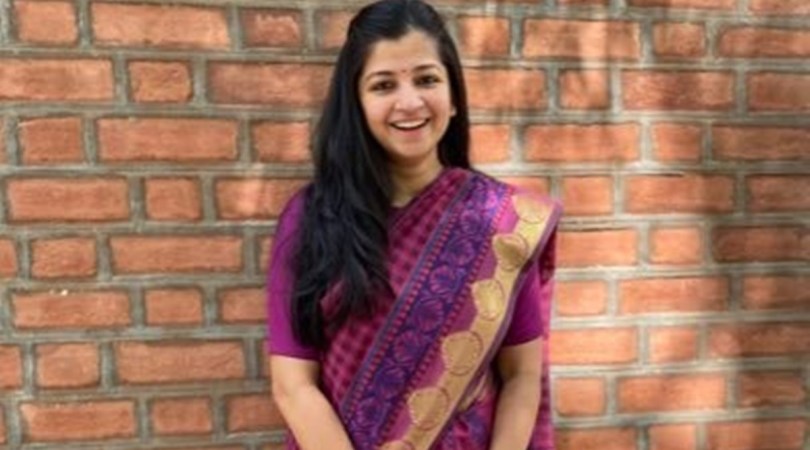 UPSC: Ruchi Bindal is originally from Nagaur district of Rajasthan.

UPSC: It is said that those who try never give up. Belatedly but every effort made with sincere hard work, dedication and determination pays off. If there is a need, just don’t let the mind give up and stick to the stubbornness. One such stubbornness was that of Ruchi who did not give up in spite of constant failures and finally made her dream come true.

Ruchi Bindal is originally from Nagaur district of Rajasthan. His father is a businessman and his mother is a housewife. After completing her schooling, Ruchi holds a Bachelor’s degree from Lady Shri Ram College, University of Delhi. After graduating, he did his post graduation from Jamia Millia Islamia in the year 2016. After that he started preparing for UPSC exam. The journey has been a difficult one for Ruchi. She had failed the UPSC exam not once or twice but four times, but despite this, she did not let her spirit down. She was diligently engaged in her studies and as a result she topped with 39th rank in her fifth attempt.

Ruchi believes that one should try to solve more questions in the preliminary exam. For this, it is necessary that the question which you know well, first attempt it. Difficult questions should be attempted only after solving easy questions because due to limited time sometimes we are not able to attempt even easy questions. Apart from this, candidates should keep their resources limited for the Mains exam but it is very important to revise it regularly. Once your preparation is complete, then definitely give mock tests. They say that the more the candidate practice writing, the higher the chances of getting marks.

UPSC: Despite being disabled, the steps did not stop, meet IAS Suhas who made it to the Tokyo Paralympics 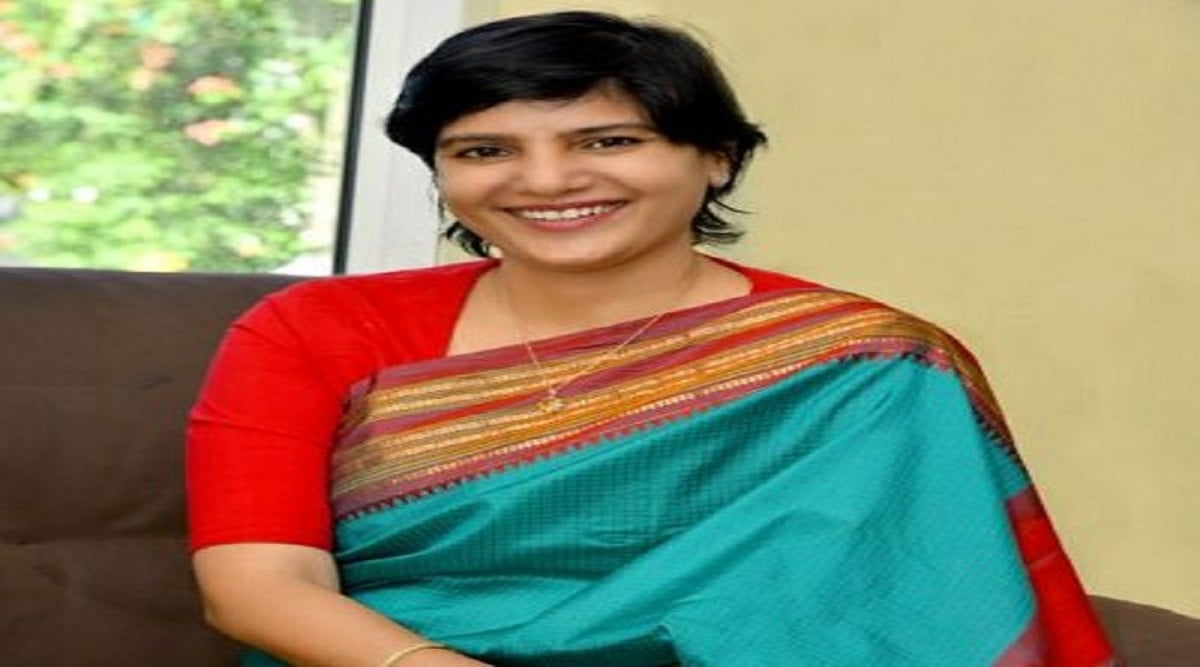 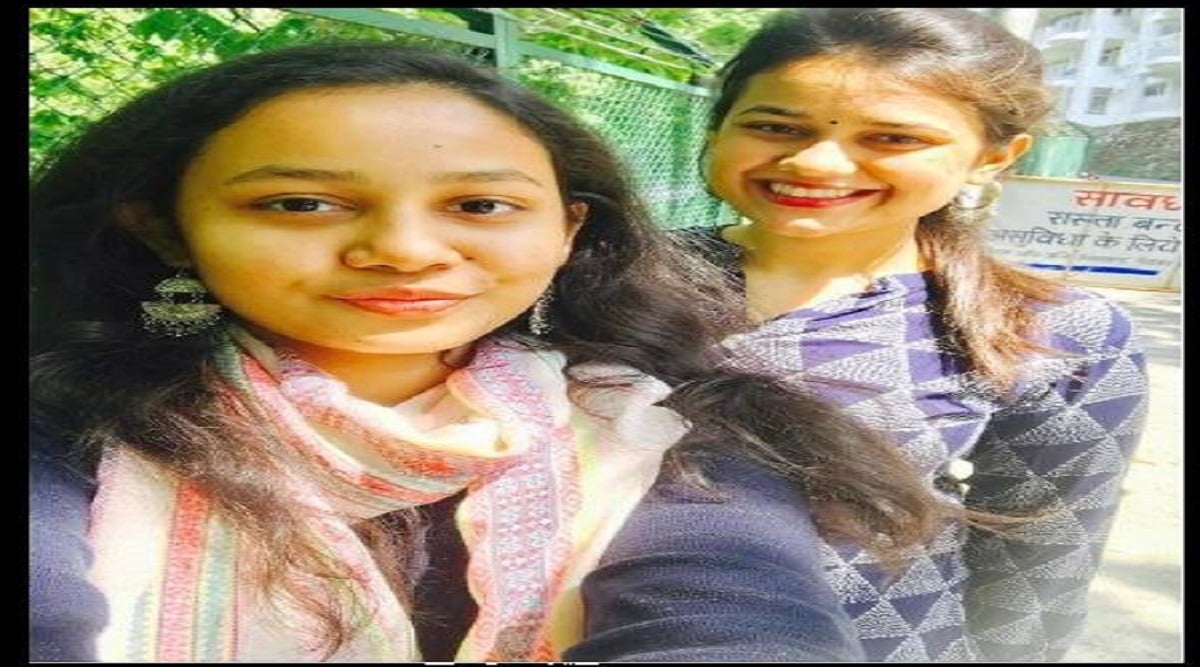 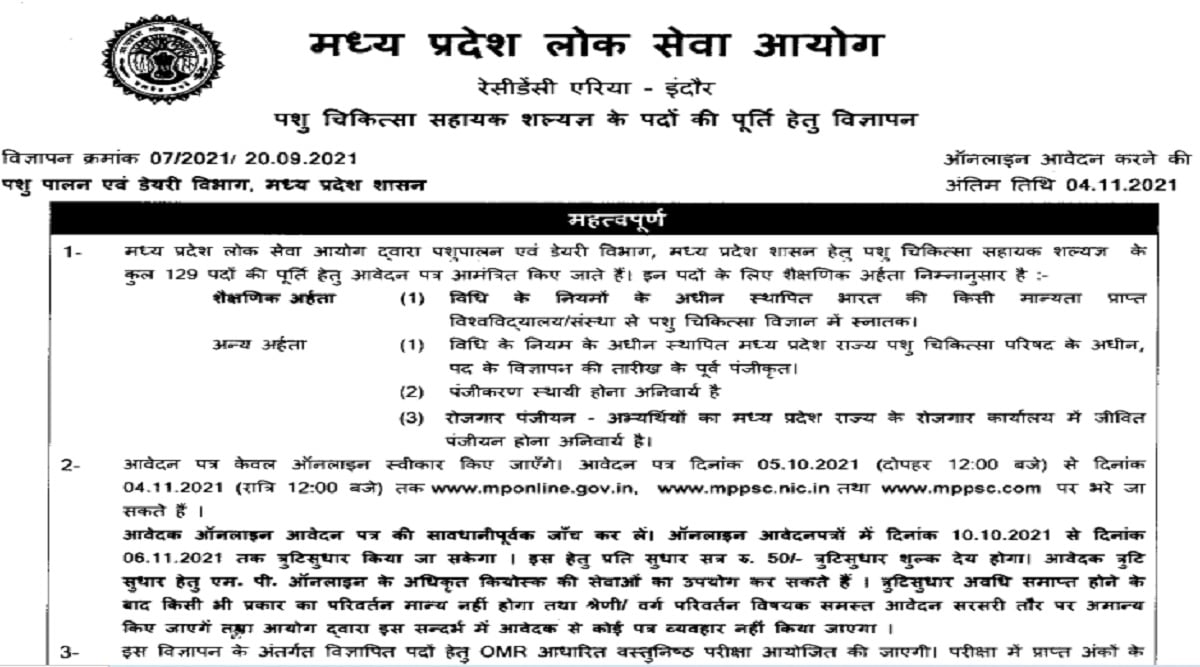 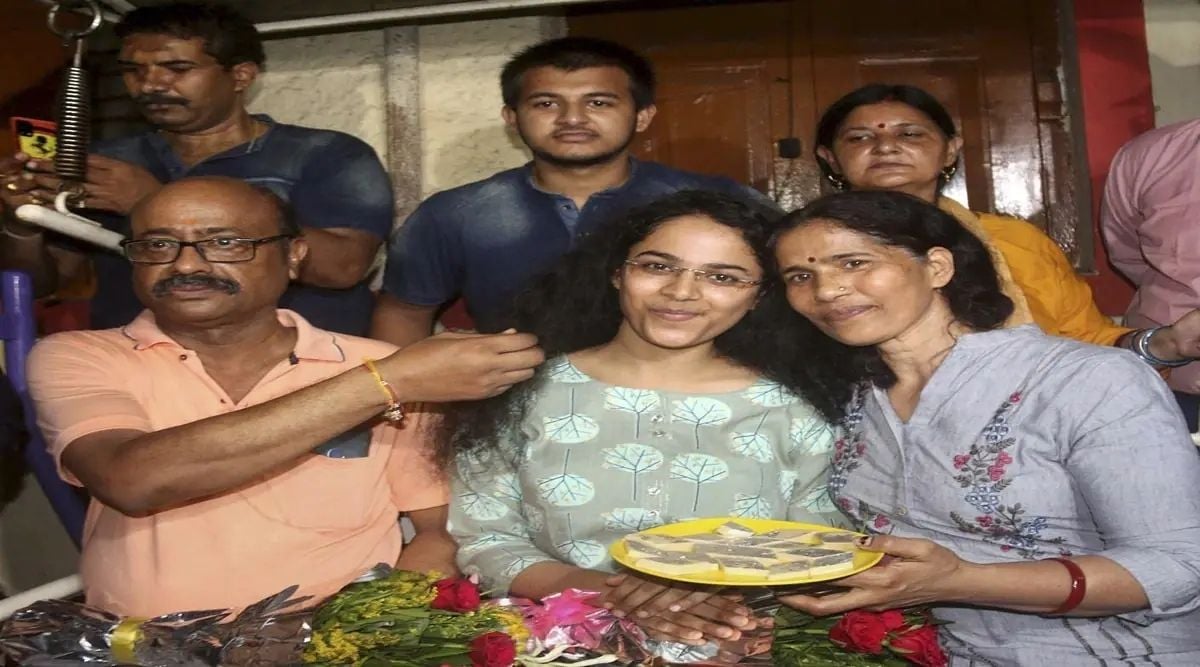 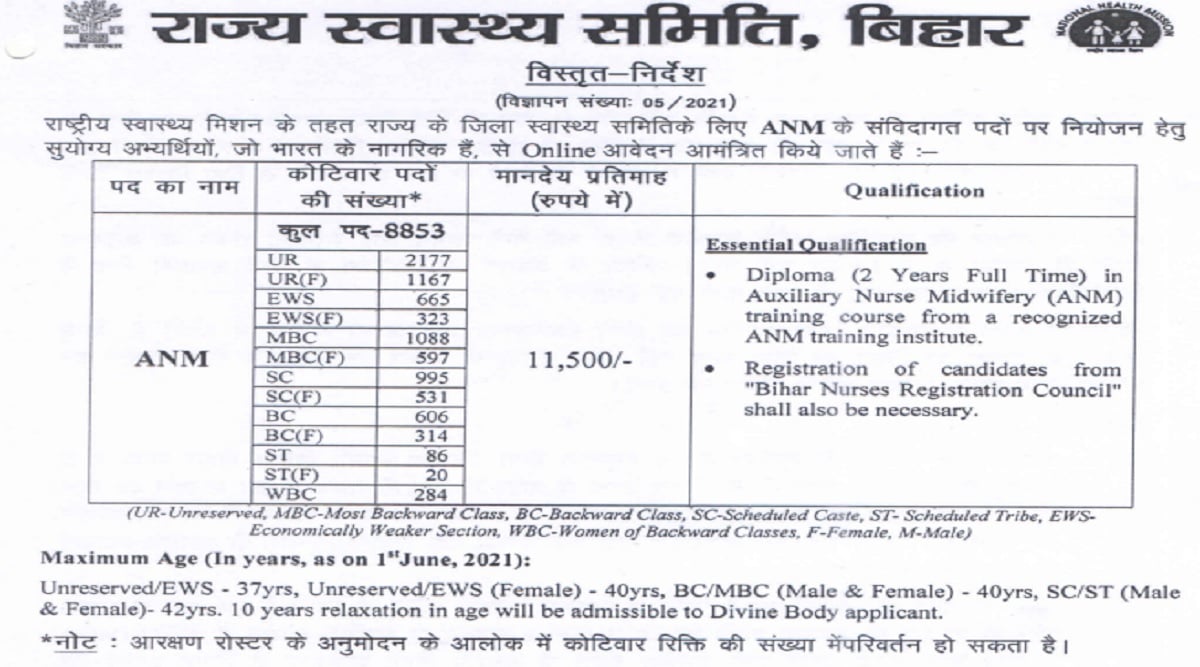 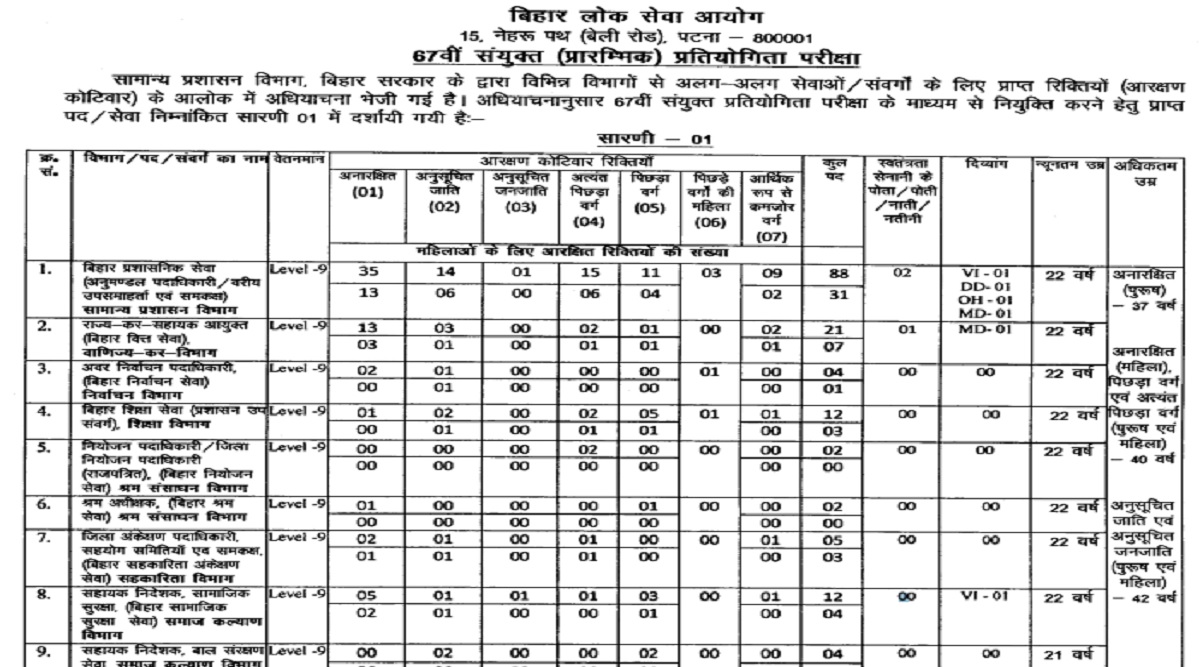