UPSC: For UPSC exam, people work hard for many years, do different types of coaching and then somewhere they get success. At the same time, some people achieve this position in one go due to their better strategy. It is true that when the intentions are strong and the family is also there, then any dream can be fulfilled. Today we will tell you about Shreyansh Kumat, who had secured 4th rank in the year 2018 in his very first attempt of UPSC exam.

Shreyansh hails from the city of Kishangarh in Ajmer district of Rajasthan. He was very fast in studies since childhood, so Shreyansh’s grandfather wanted him to become an IAS officer and bring glory to the family. However, Shreyansh’s inclination was on the other side so he did not pay much attention towards UPSC. Let us tell you that Shreyansh got his early education from Kishangarh. After this, he was admitted to Ajmer for the studies of class 9 and 10. Then he studied class 11th and 12th from Kota. After completing his schooling, Shreyans obtained a B.Tech degree in Mechanical Engineering from IIT Bombay. He then worked as a Management Consultant at Ernst & Young Firm for two years. During the job itself, the thought of UPSC came in his mind. He gathered all the information about this field and then started his preparation.

UPSC: Rishita, who once dreamed of a doctor, became IAS, gives this advice for the exam

Shreyansh also quit his job for UPSC exam. He had earlier made up his mind to do coaching but later relied on self-study. However, he used to do online coaching with self study. This helped them to understand the topic well. He used to study for about 6 to 10 hours everyday. He used to revise with it and also give mock tests. The result of this hard work was that Shreyansh had already secured the fourth rank in the attempts. He had secured a total of 1071 marks in the UPSC exam. In which, there were 887 marks in Mains and 184 in Interview. 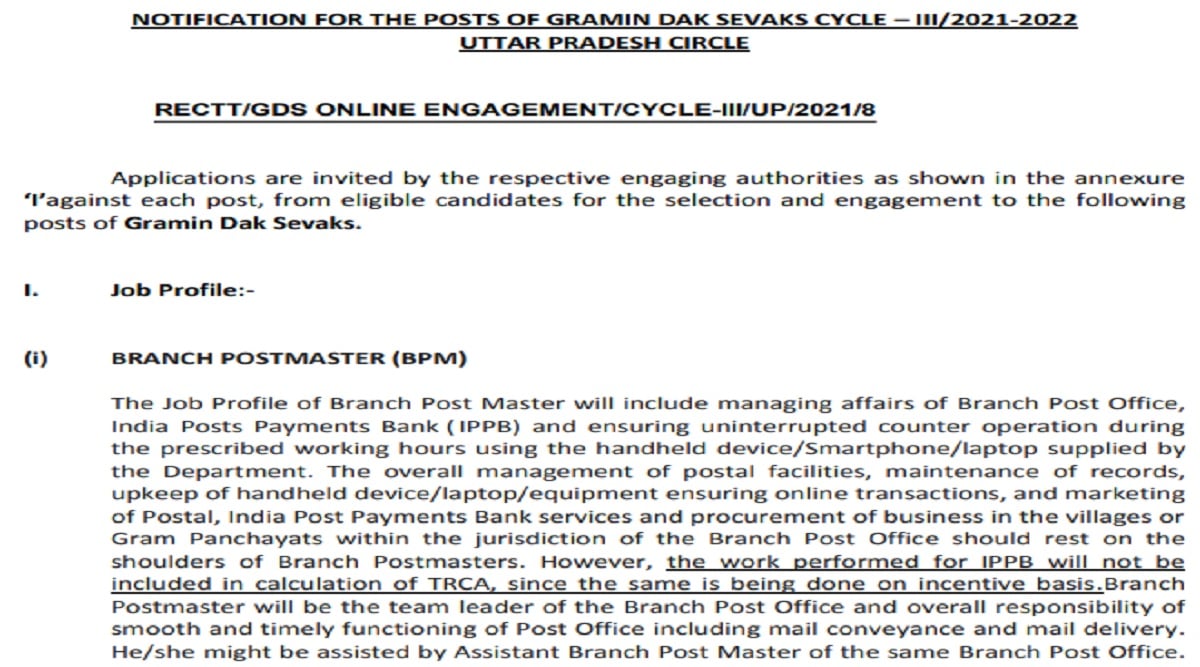 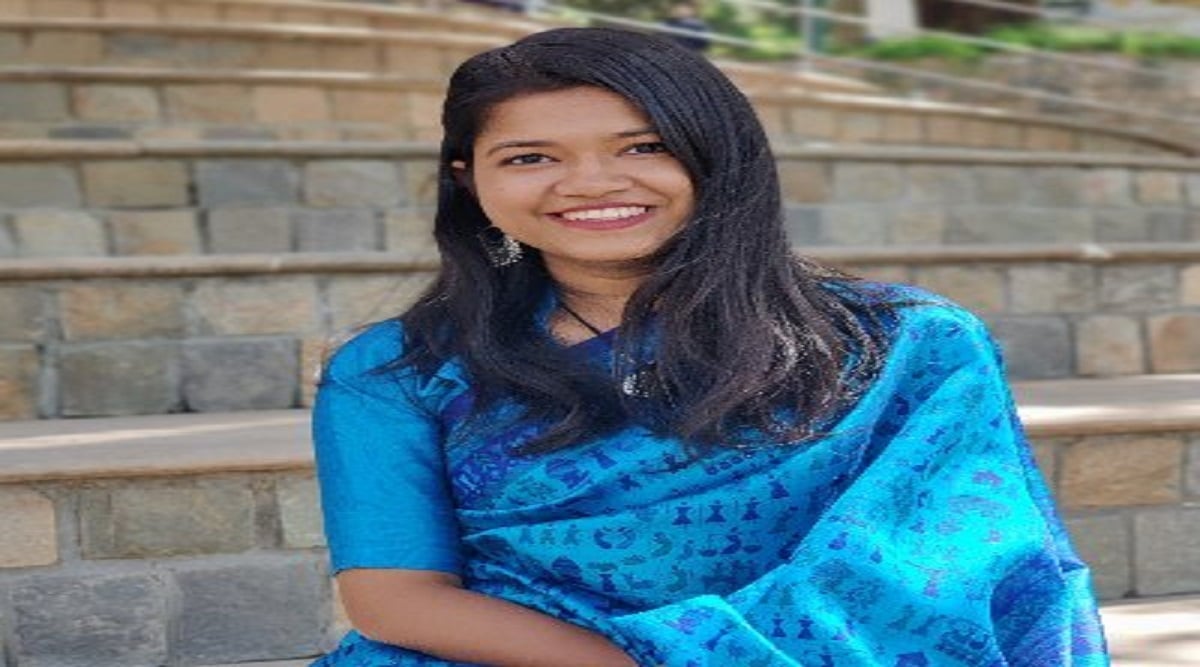 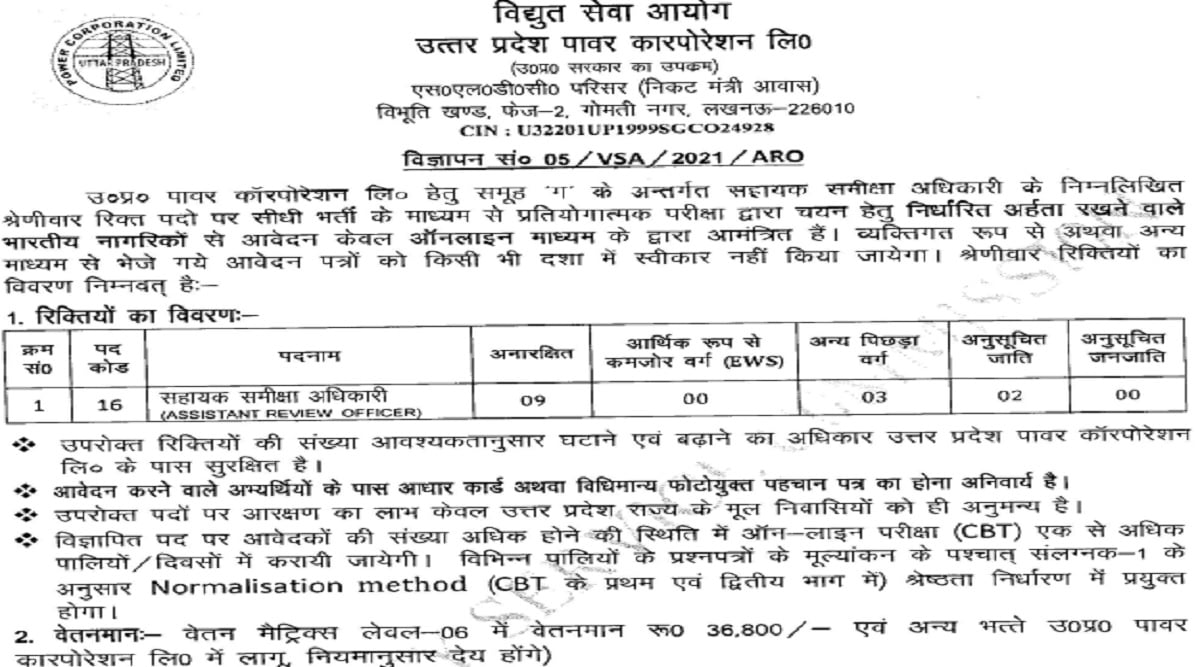 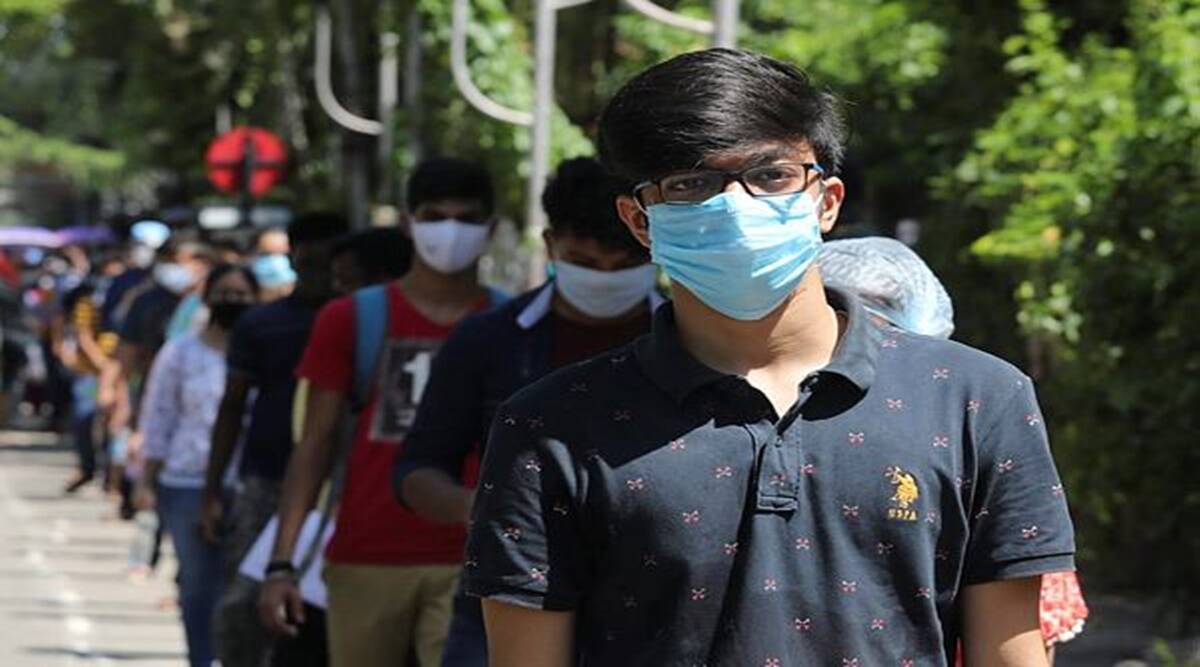 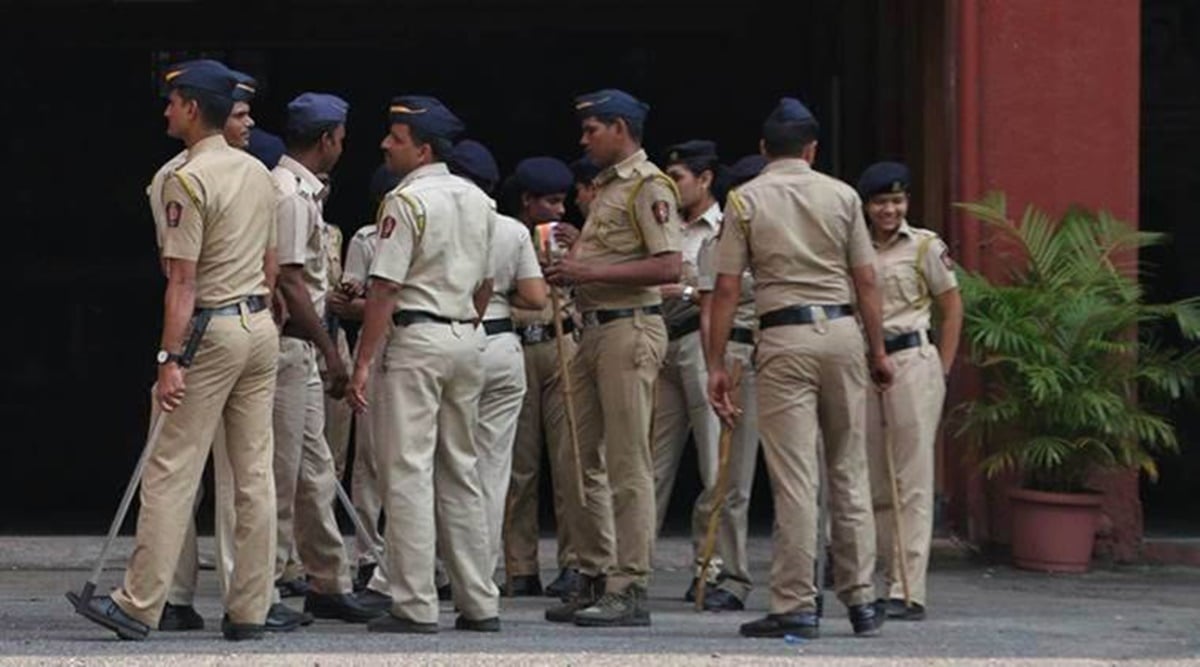 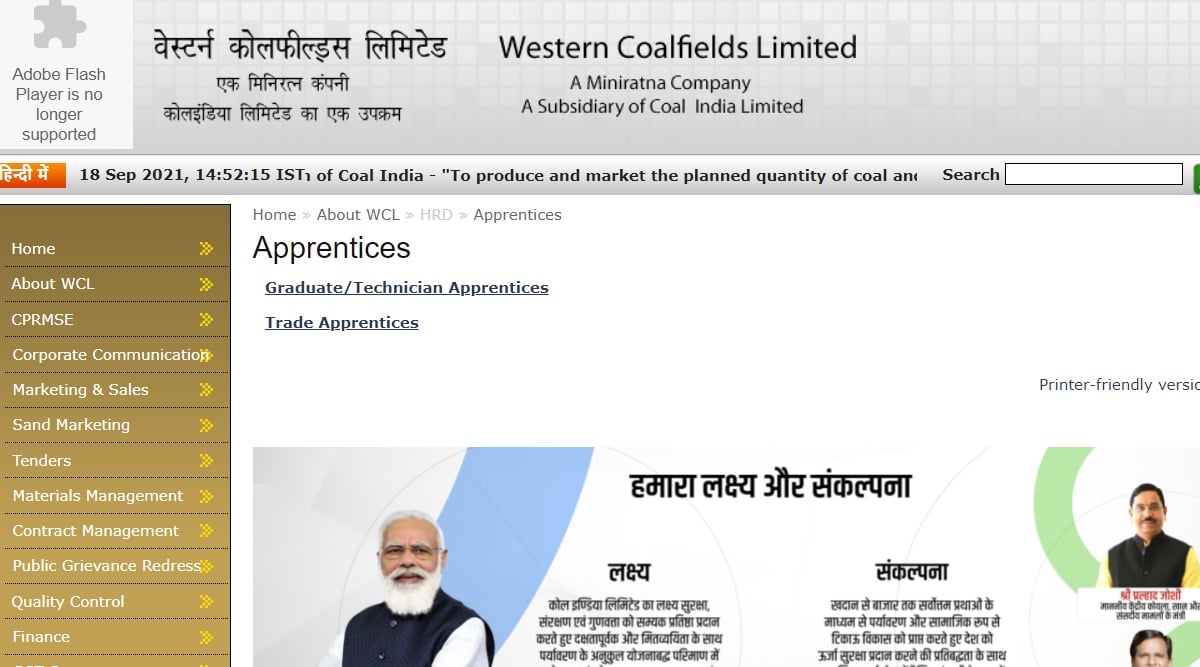